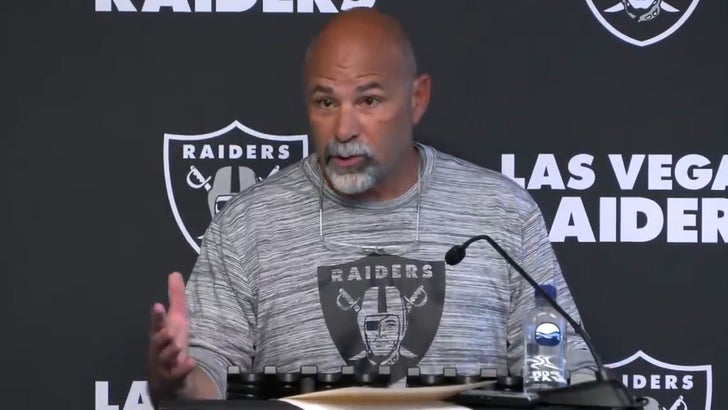 The guy taking over for Jon Gruden was in his feels while speaking with reporters on Wednesday … ’cause interim head coach Rich Bisaccia nearly broke down in tears over his new job with the Las Vegas Raiders.

61-year-old Bisaccia — LV’s special teams coach — has been coaching since 1983 … and is finally getting his first opportunity to lead the charge with the Raiders this weekend.

When asked about getting to this point in his career, Bisaccia — who was part of Gruden’s staff with the Tampa Bay Buccaneers — got pretty emotional as he reflected on his parents, siblings, children and grandchildren who helped him along the way. 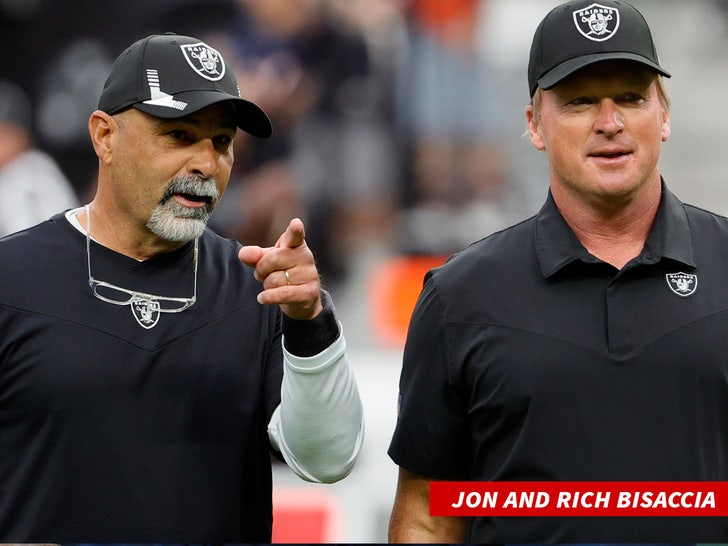 “To have an opportunity to be the head coach of the Las Vegas Raiders … wow, right?” he said. “I guess really that’s the only thing I’m gonna get choked up about. Holy s***.”

Coach also addressed Gruden’s exit … saying, “No one person is bigger than the Raiders shield.”

“The Raiders have always stood for diversity, inclusion, social justice. It’s important to live those ideals and carry them into the future. We cannot change the past, but we can do more to maybe make tomorrow better.”