Surrounded by strong women! Josh Duhamel felt totally prepared to team up with Jennifer Lopez for Shotgun Wedding — but the reason might come as a surprise to some fans.

The 48-year-old Safe Haven star opened up on Tuesday, May 11, about how his previous marriage to Fergie came in handy while gearing up to work with the 51-year-old “Get Right” songstress.

“I’ve known her for years,” Duhamel said of Lopez on SiriusXM’s The Jess Cagle Show. “Back when I was married to Fergie, we were in Miami … I don’t remember why, but we were there and we all hung out. I’d see her at certain events. So, I’ve known her. I was comfortable with her.” 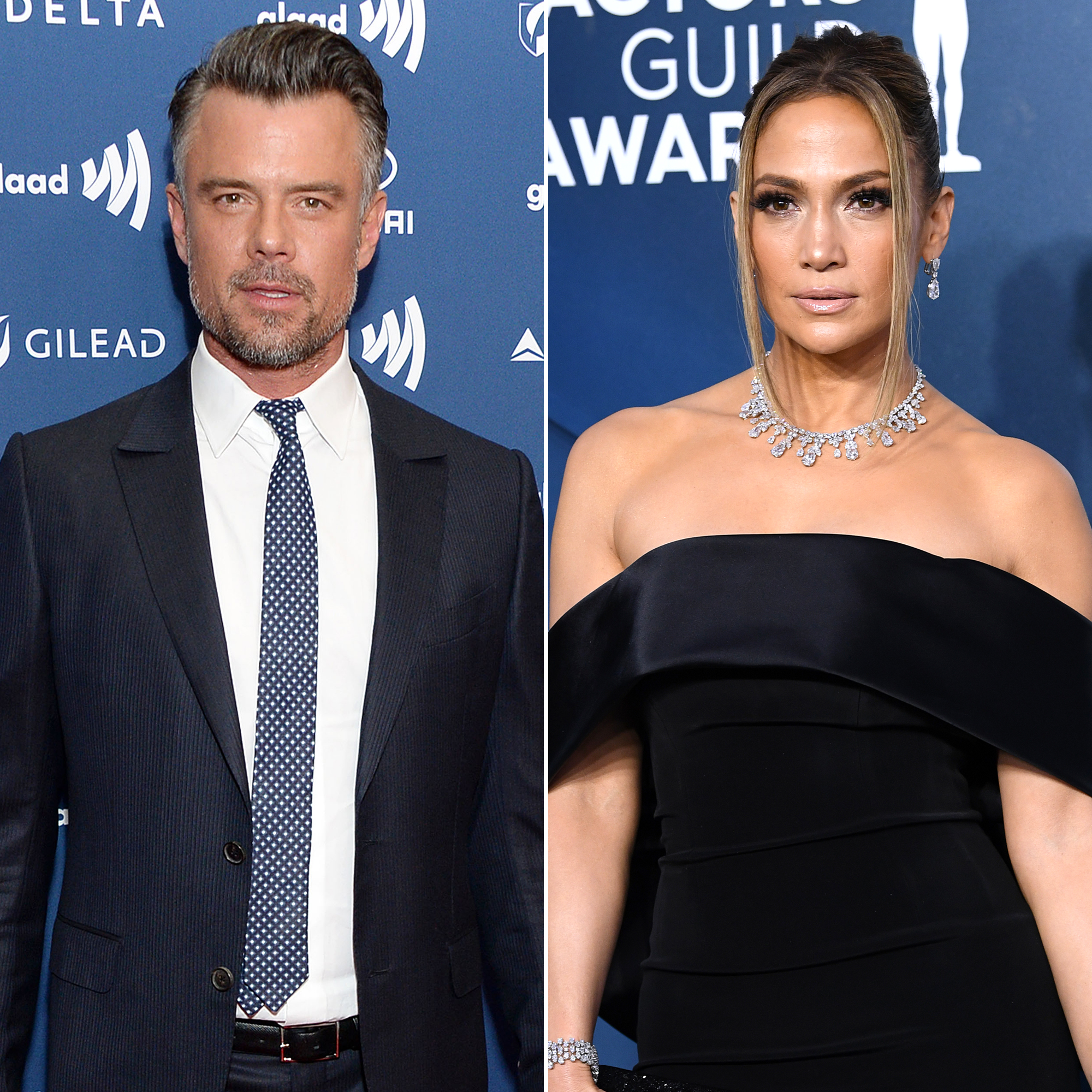 The Life as We Know It actor called the Grammy nominee “a total pro and a sweetheart,” noting, “If I hadn’t been with somebody like Ferg for so long, I probably would have been [intimidated] because she’s a big presence and she’s a boss. She was always present, always collaborative, came with ideas, really wants to do a good job.”

Duhamel tied the knot with the Black Eyed Peas member, 46, in Malibu in 2009 after five years together. They welcomed son Axel in 2013 and announced their separation four years later.

“With absolute love and respect, we decided to separate as a couple earlier this year,” the former couple noted in a statement to Us Weekly in September 2017. “To give our family the best opportunity to adjust, we wanted to keep this a private matter before sharing it with the public. We are and will always be united in our support of each other and our family.”

At the time, a source told Us exclusively that the former couple “had been having problems” for a year before they decided to call it quits. The Transformers actor “moved out around early spring,” the insider added.

The “Fergalicious” singer didn’t file for divorce for another two years, and in November 2019, a judge signed off on the terms of their agreement. The following year, Duhamel gave his ex-wife a sweet shout-out for helping inspire him to write, direct and star in Buddy Games, which hit theaters in November 2020. 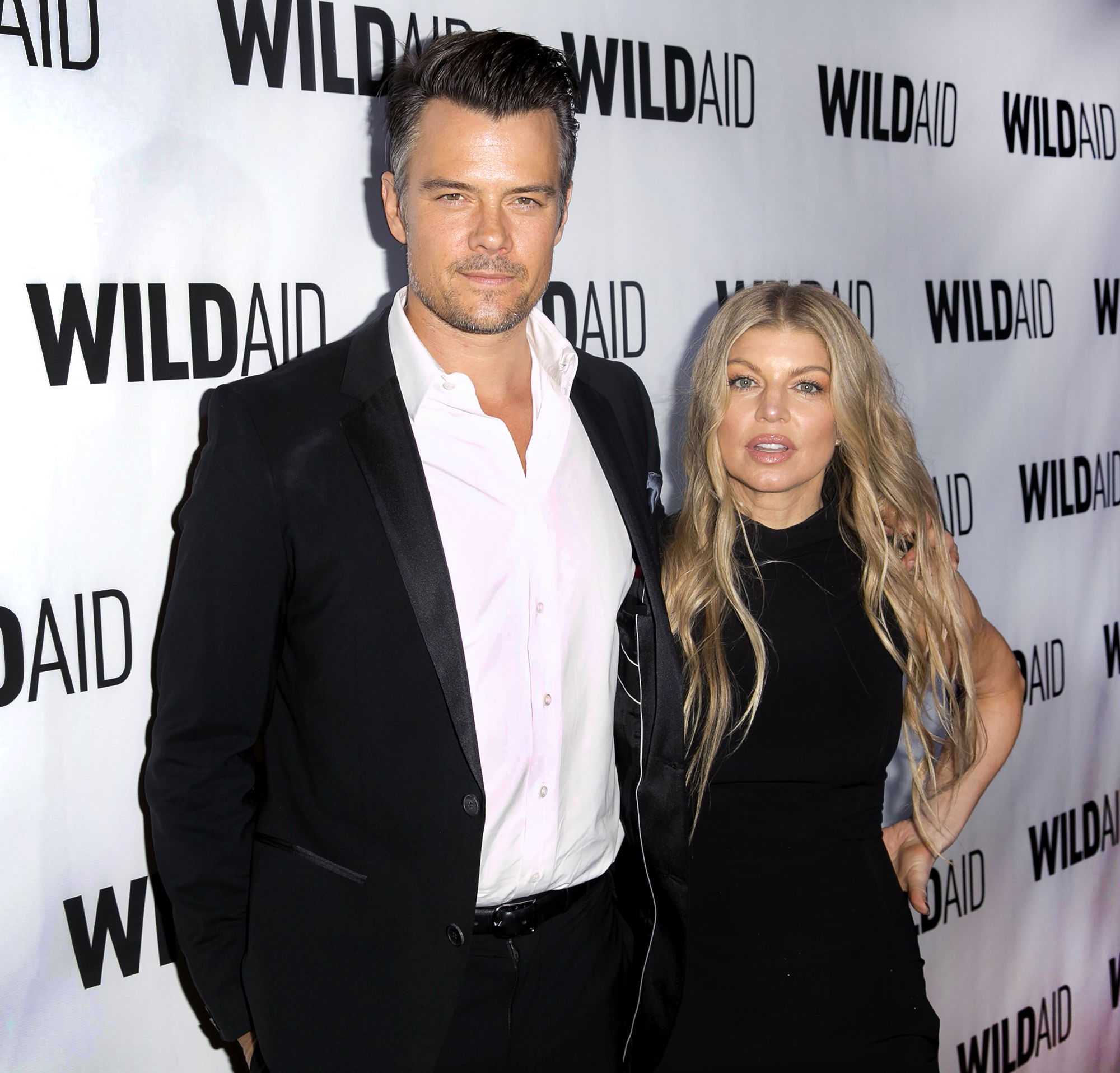 “She was the one who said, ‘You know what? You can direct this. You can do this,’” he said on the Today show at the time.

Duhamel has had plenty of experience working with strong women — and Lopez was no different. During his Tuesday interview, the North Dakota native remembered hyping his costar up before Shotgun Wedding began filming.

“I told her when we started, I was like, ‘Listen, this is me and you. If they don’t buy us being absolutely in love … the movie doesn’t work. I don’t care how beautiful the surroundings are or how funny the stuff is or how big the action sequences are. If you and I don’t have this beautiful connection, the movie doesn’t work,’” he said. “And we did have that. And we trusted each other. And at the end of the day, I just forgot she was who she is.”