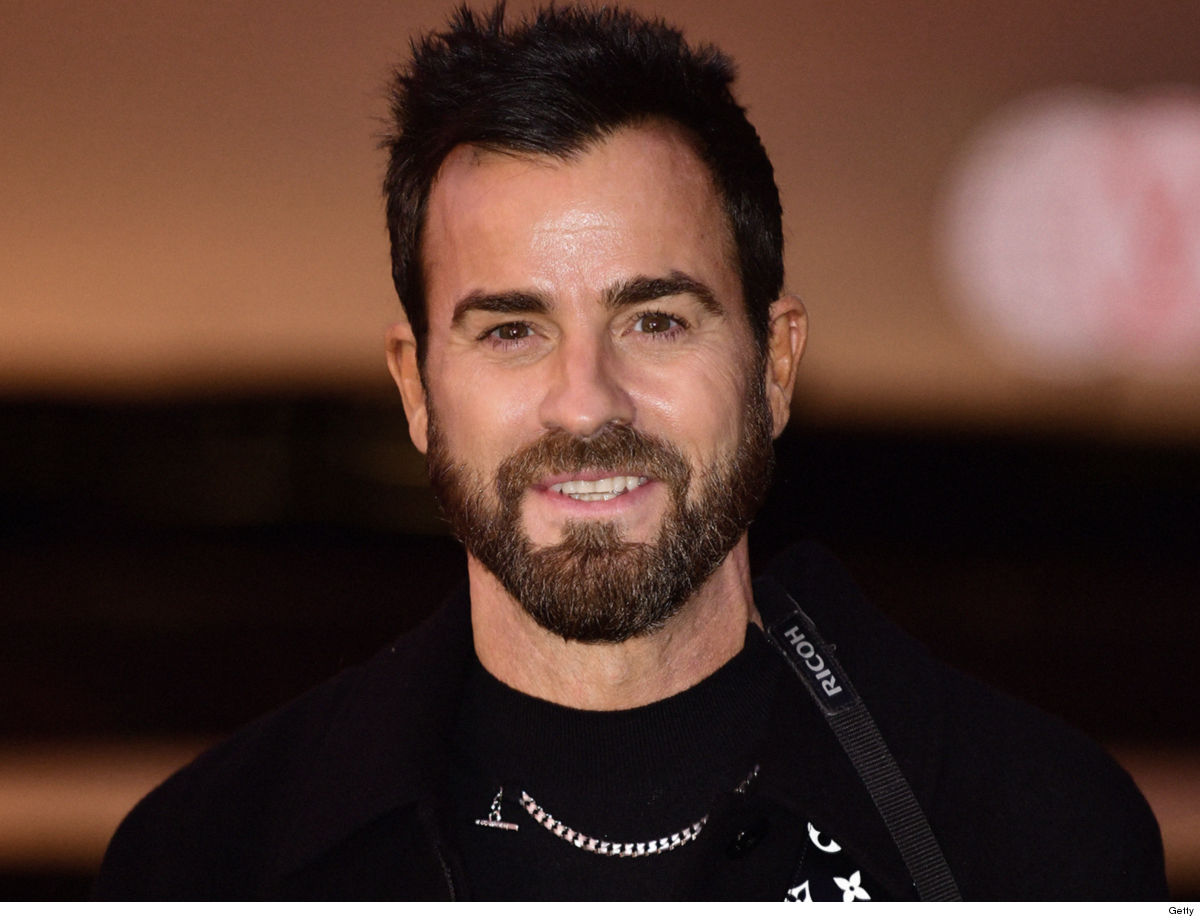 Justin Theroux‘s just showed his neighbor who’s boss, because a judge settled their nuclear war over a roof deck … and Justin came out on top.

The fight between Justin and neighbor Norman Resnicow has gone on for more than 2 years, and it redefined nasty.

It was all over a 40-square foot strip of roof deck … and the judge said it was always his, even before the legal dispute erupted. As for the nastiness … Resnicow allegedly once threatened neighbors with a harpoon-like device for siding with Theroux, and he even inserted himself in Justin’s breakup with Jennifer Aniston. 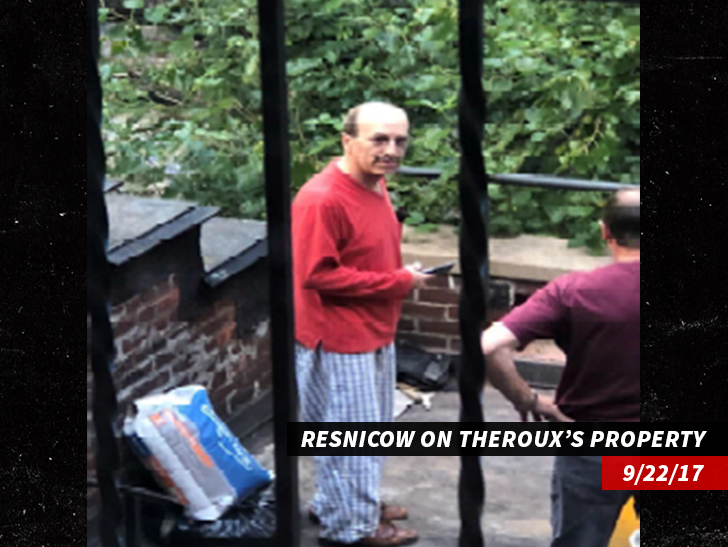 In his suit, Justin said Norman was threatening to cut off water and electricity to his roof deck if he didn’t comply with Norman’s demands.

A lot of legal mumbo jumbo in the court’s decision, but the bottom line … the judge concluded Resnicow was a deck trespasser and it was rightly owned by Justin.