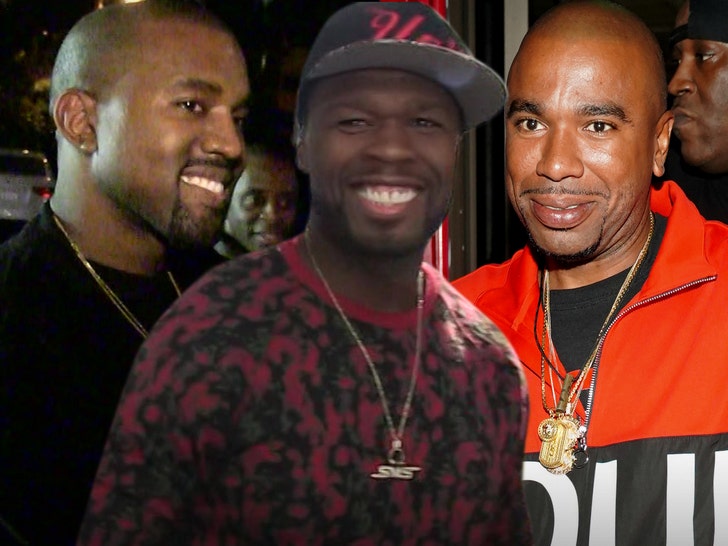 Kanye West is back to inspiring his fellow rappers, who are trolling him over his empire imploding due to Adidas, Balenciaga, TJ Maxx and others leaving him in the dust. 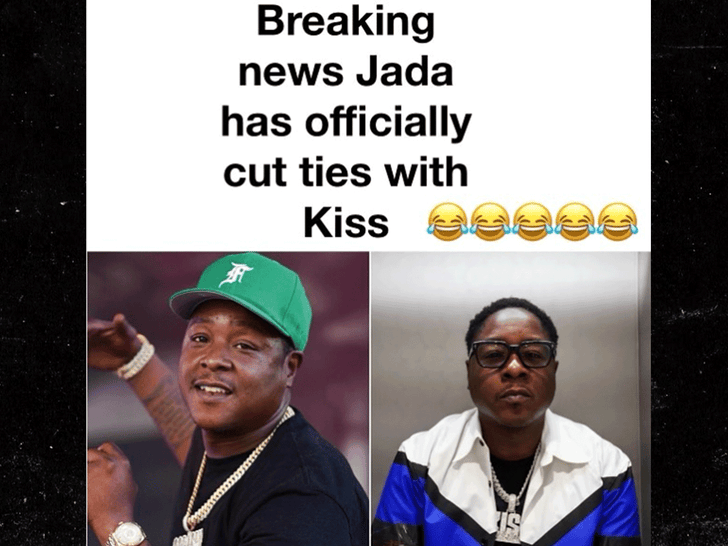 Everywhere you look on social media, Ye’s the butt of endless jokes and memes … and rappers like 50 Cent, N.O.R.E., Jadakiss and Young Thug (from jail, even) are jumping on the sarcastic “cutting ties” trend. 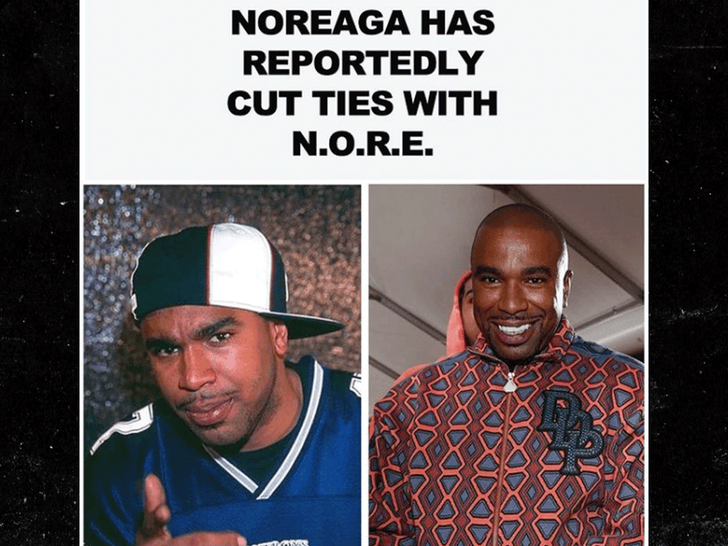 Lil Duval even dropped his tiny moniker after GloRilla reversed a joke on him earlier this week. 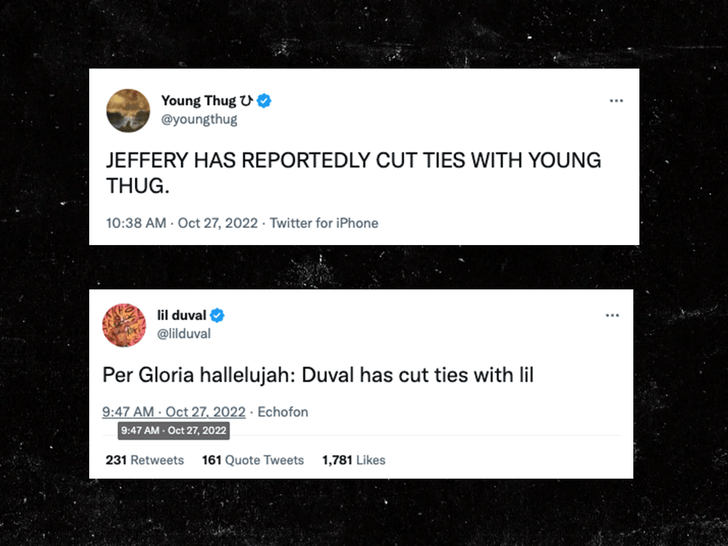 Ye also partook in the trend … although it may not be as humorous to him, considering Forbes says his net worth plummeted from $1.3 billion to $400 million. Ye says he lost even more than that … $2 BILLION!

He responded to 50 Cent’s “cutting ties” post by pleading for him to help build Donda schools in Houston. 50 took him up on the offer but agrees with the majority that he needs time on the sidelines to clear his head. 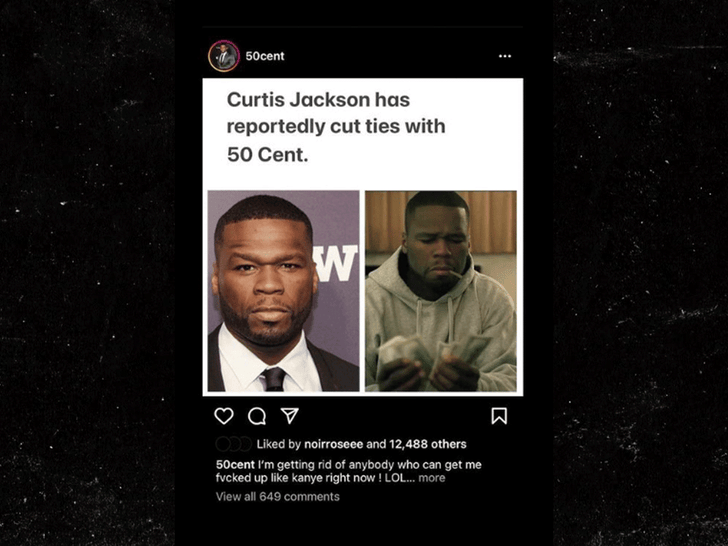 About the only good news Ye’s had this week is that, somehow, the parents of his Donda Academy students are rallying to keep the school open after he told the staff he was closing it.

One rapper not amused by Kanye memes is Boosie Badazz … who’s currently fuming over Ye’s apology to the Jewish community and lack of regret towards Black people for his ‘White Lives Matter’ tirades.

Apparently, it will take more than a few funny memes to win over Mr. Badazz … who’s been on Kanye’s neck for weeks!!!