Today marks another joint appearance for Kate Middleton and Meghan Markle, as they attend the women’s singles final at Wimbledon together. Both duchesses have strong connections to the event; Kate is the royal patron of the All England Lawn Tennis and Croquet Club, which hosts Wimbledon, and Meghan is supporting finalist and good friend Serena Williams.

For the summery sporting event, the Duchess of Cambridge wore a pretty green dress with gold buttons. The custom look was created by Dolce & Gabbana for the duchess. Kate previously wore the dress back in 2016 during her royal tour of Canada. 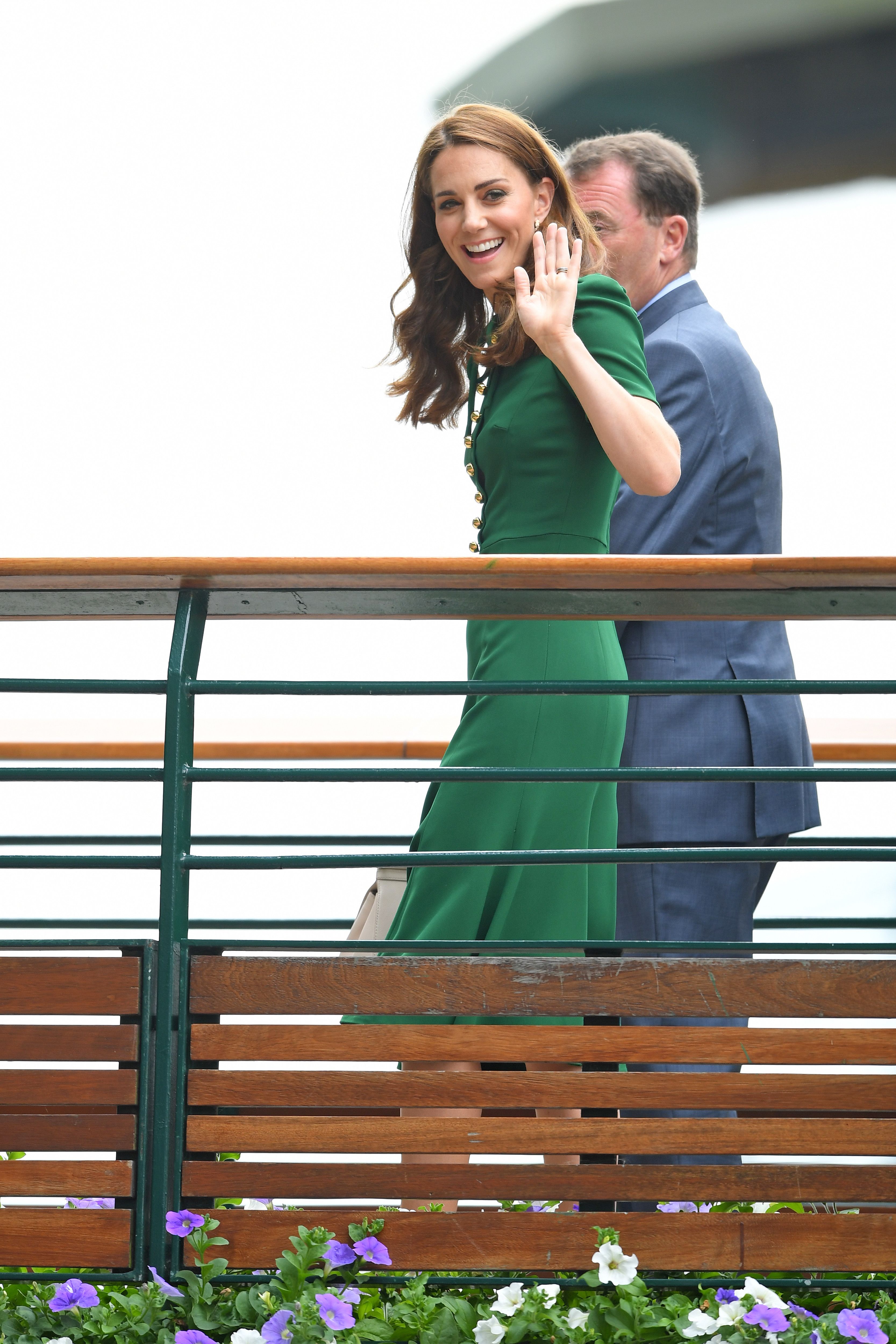 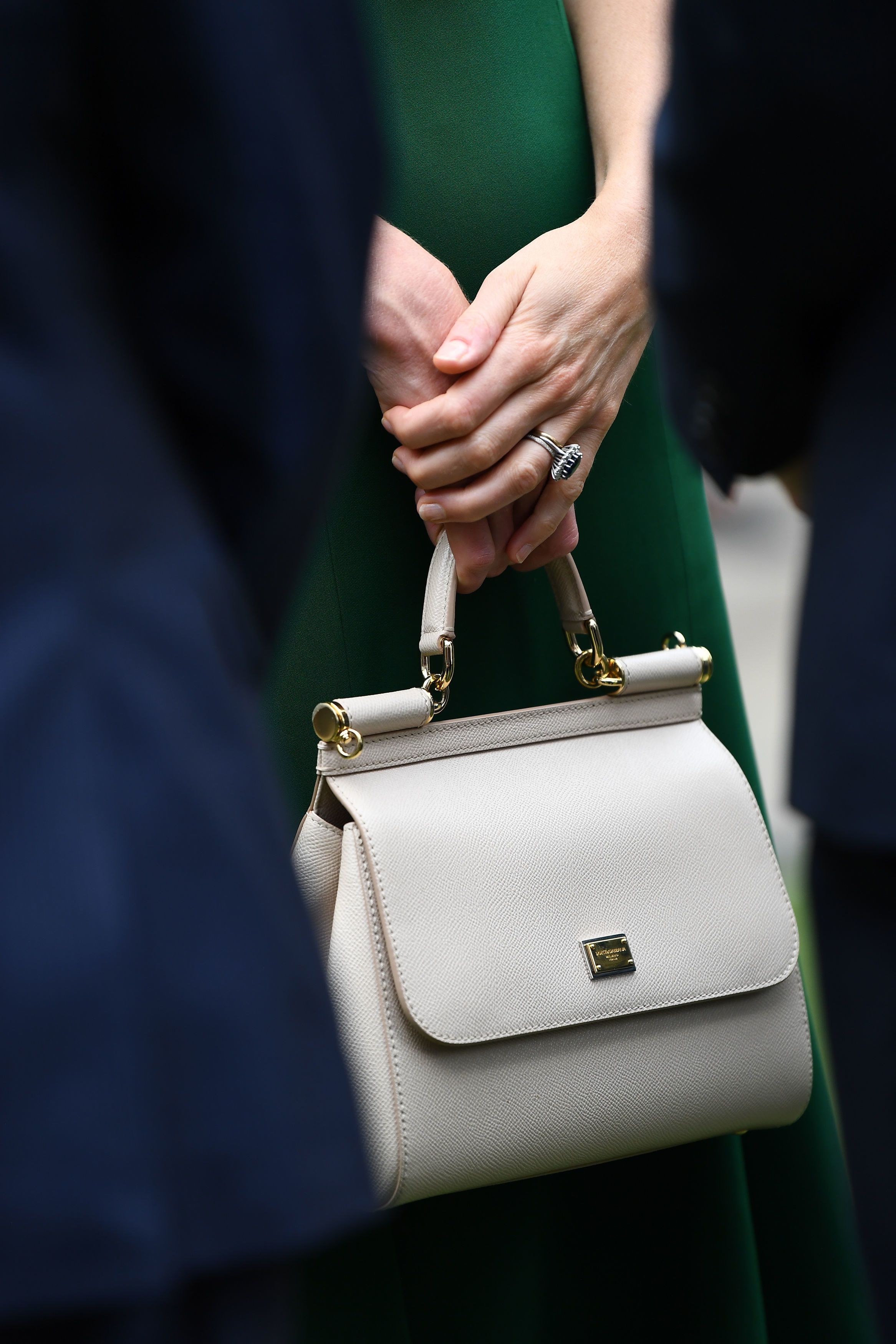 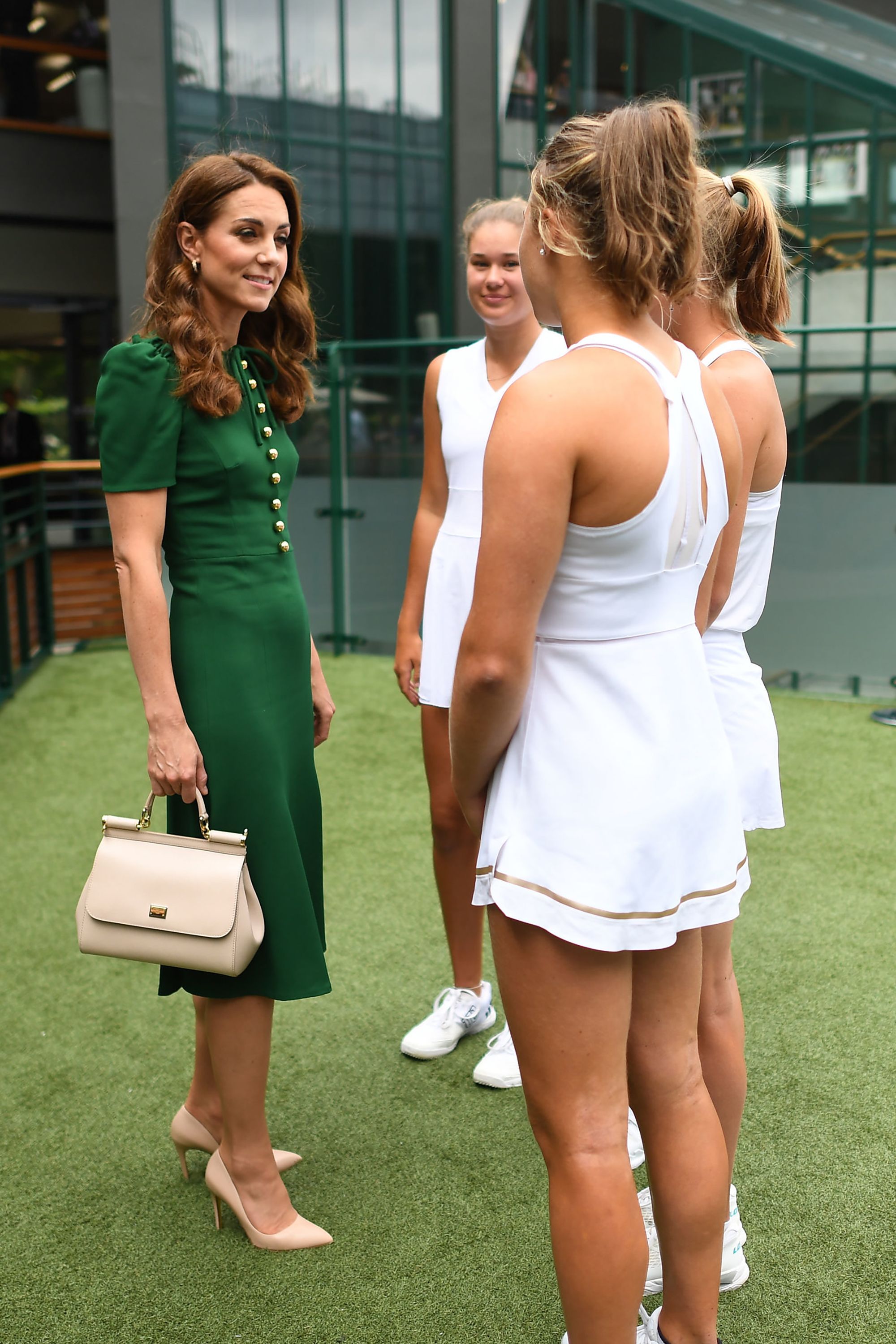 The Duchess of Cambridge already attended this year’s tournament on July 2, wearing a chic white button-down dress by Suzannah at the time. Her sister Pippa, brother James, mother Carole, and father Michael have also been seen at the sporting event throughout the past few days. Duchess Kate is expected to make another appearance tomorrow with husband Prince William for the men’s singles final. The royal couple did the same thing last year. 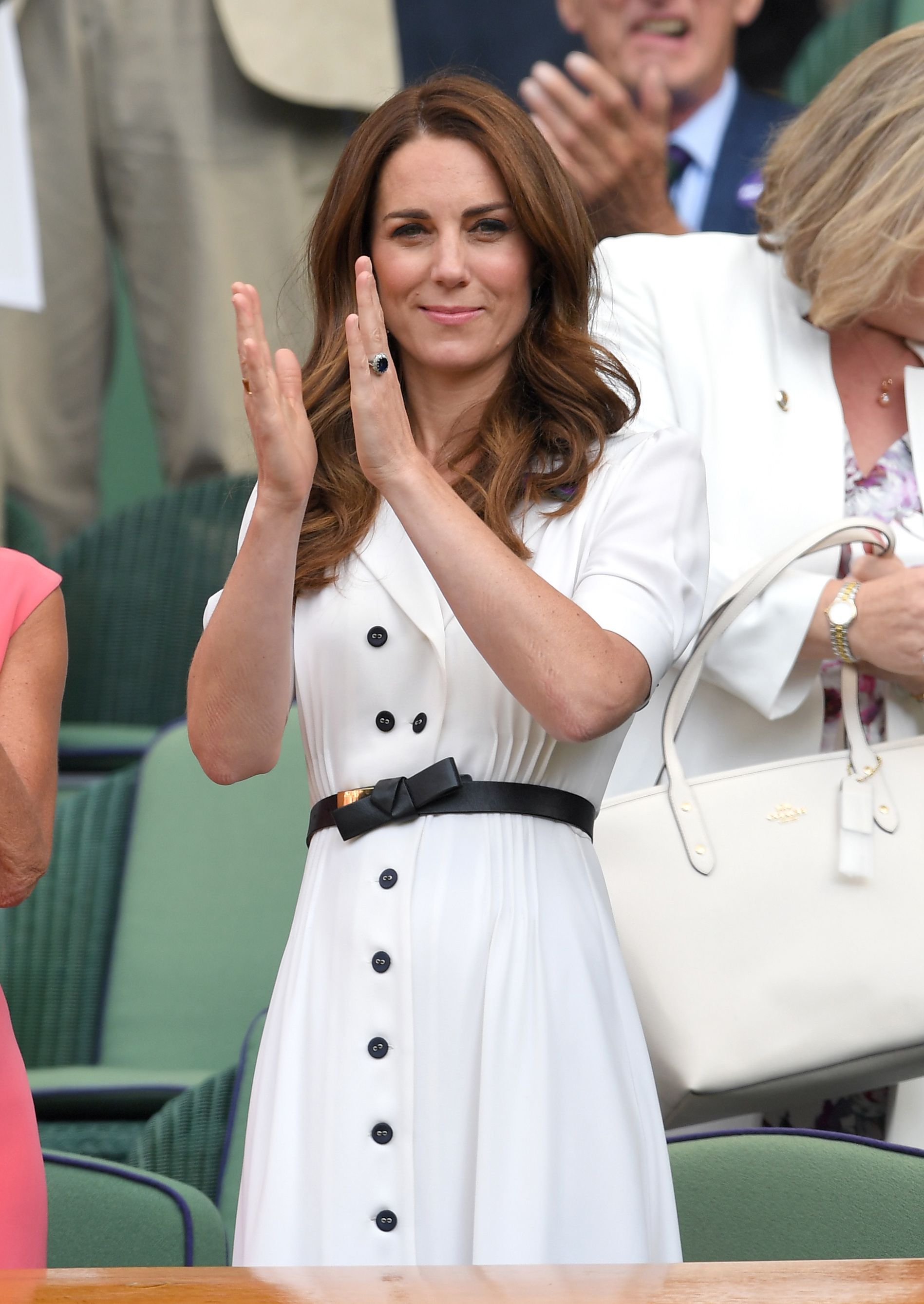 Kate was just seen out with Meghan at the King Power Royal Charity Polo Day in Berkshire on Wednesday. Both royal moms attended with their kids, with Kate watching over her three young ones—Prince George, 5, Princess Charlotte, 4, and Prince Louis, 1—and Meghan cradling her two-month-old son, Archie Mountbatten-Windsor.

Days before that, Duchess Kate and Prince William were also seen at little Archie’s christening at Windsor Castle, along with other royals like Prince Charles, Duchess Camilla, and Princess Diana’s sisters.