Kelly Brook has revealed she piled on a hefty two stone in weight after chowing down on pies and chips, washed down with pints of Guinness. 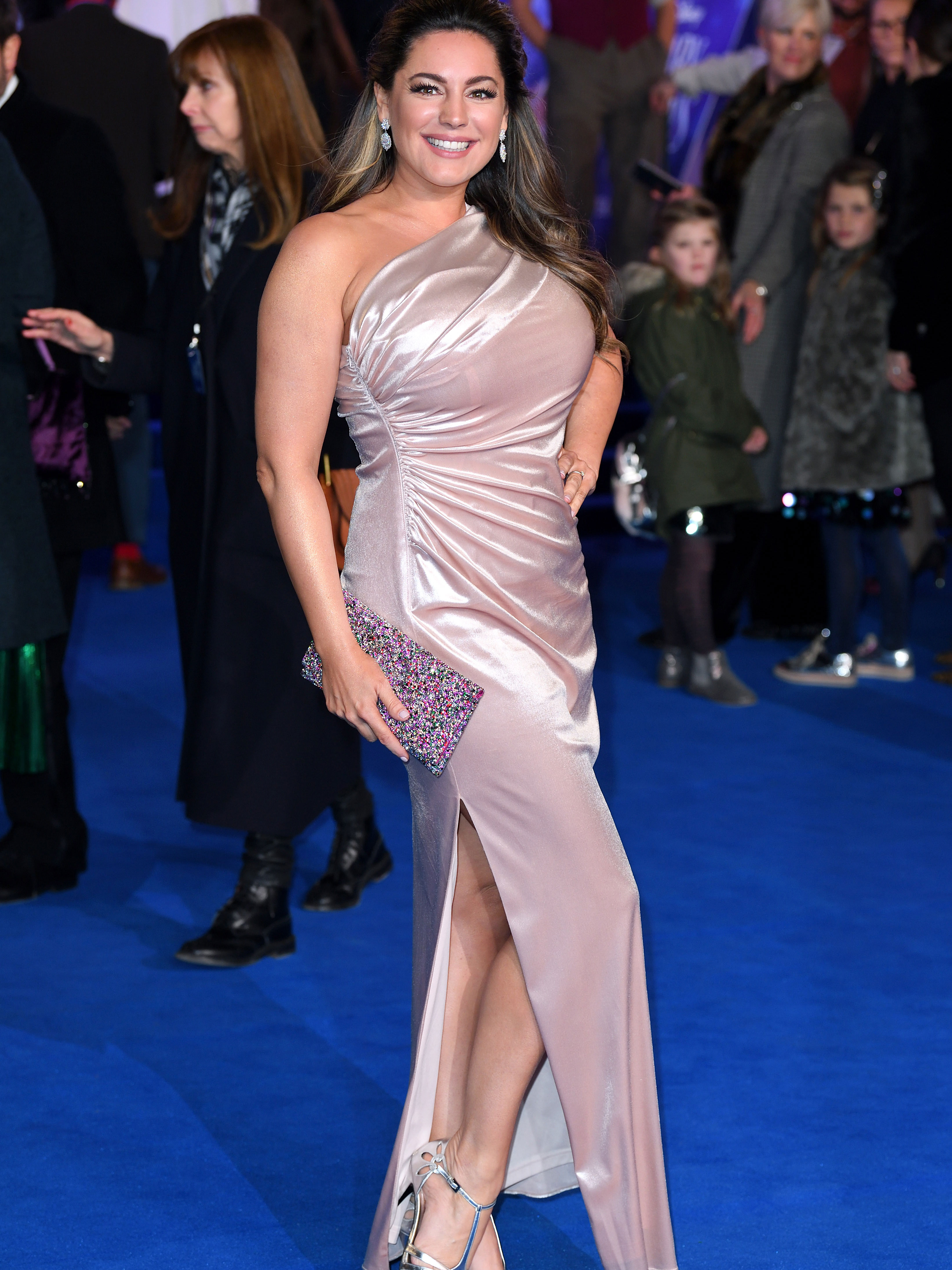 The former model, 39, says the unhealthy diet of booze, pastry and potato made her pile on the pounds, but has now slimmed down to a size 12 after cutting her portion sizes.

Once super-slim Kelly confessed: ‘I was the last to realise I’d put on weight. 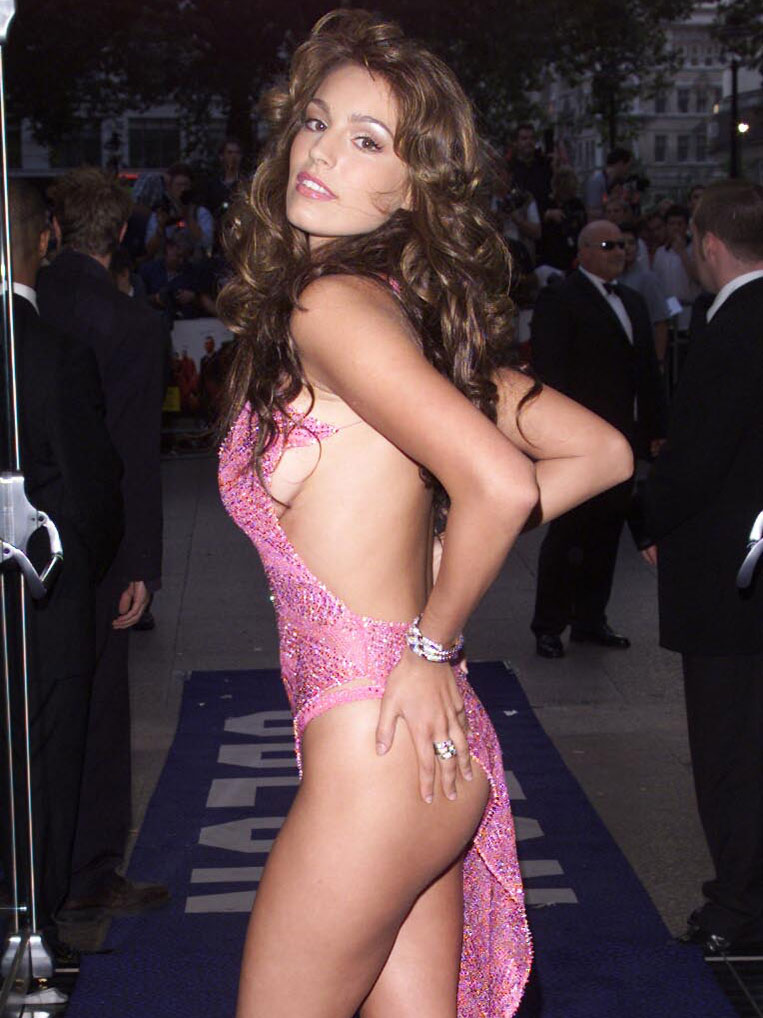 ‘I wasn’t in denial because I felt all right. But I’d got up to a 14/16 dress size, my boobs were too big and my back was hurting.

‘I was just eating a lot of rich foods – there was a lot of going to my local pub and having pie and chips and a pint of Guinness.’

Speaking to TV Life magazine, she went on to explain that her home cooked comfort meals were also to blame for the weight gain.

News, competitions and exclusive offers direct to your inbox 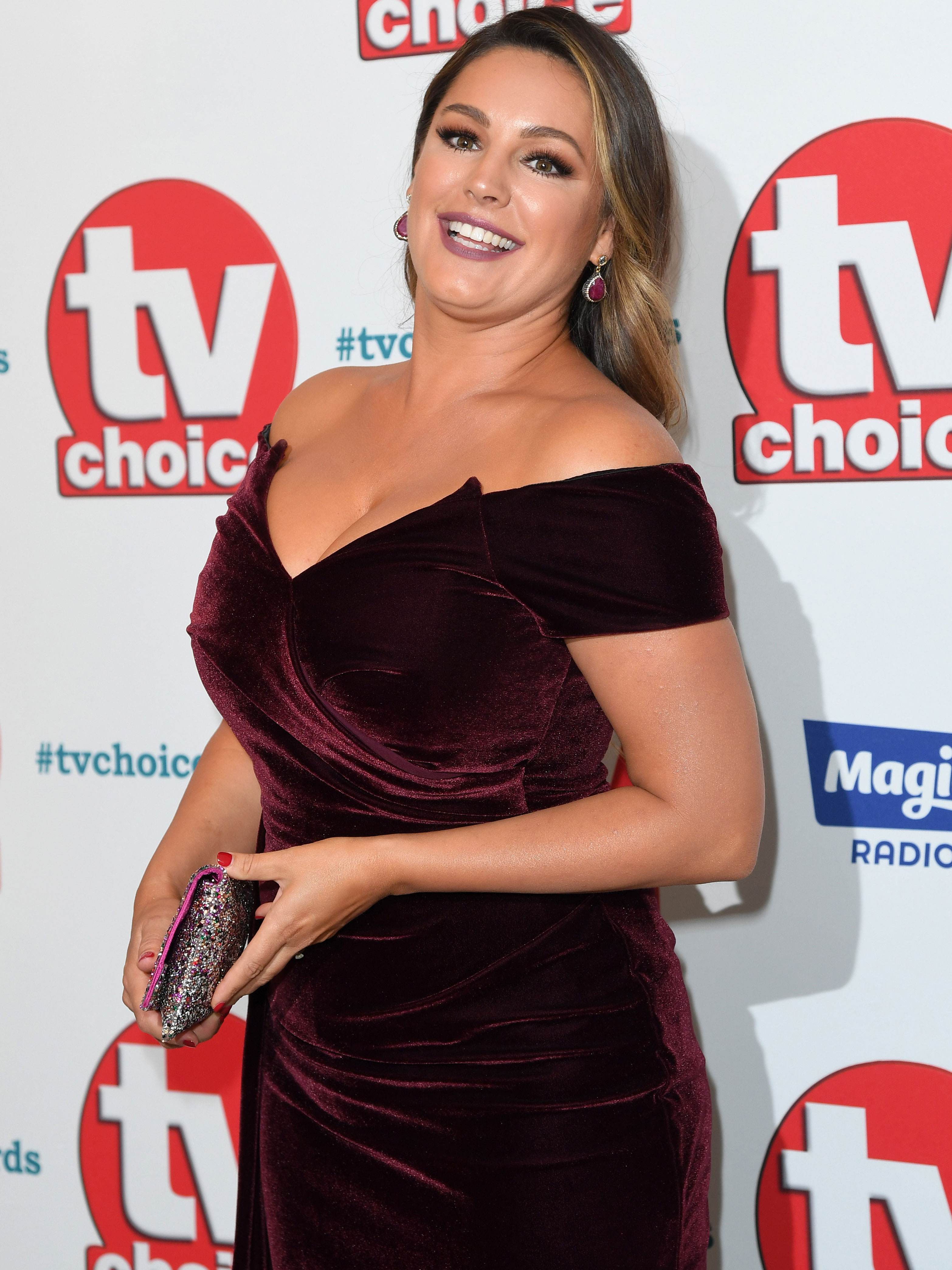 ‘I’m very good at traditional English food. I do a good shepherd’s pie and spaghetti bolognese – although that’s Italian, I do the English version.’

Kelly then revealed that reducing her portion sizes and eating more greens has aided her slimming.

‘I’m good at roast dinners. Since I’ve been doing SlimFast, I just have smaller portions and lots of veg. I don’t deprive myself of anything.’ 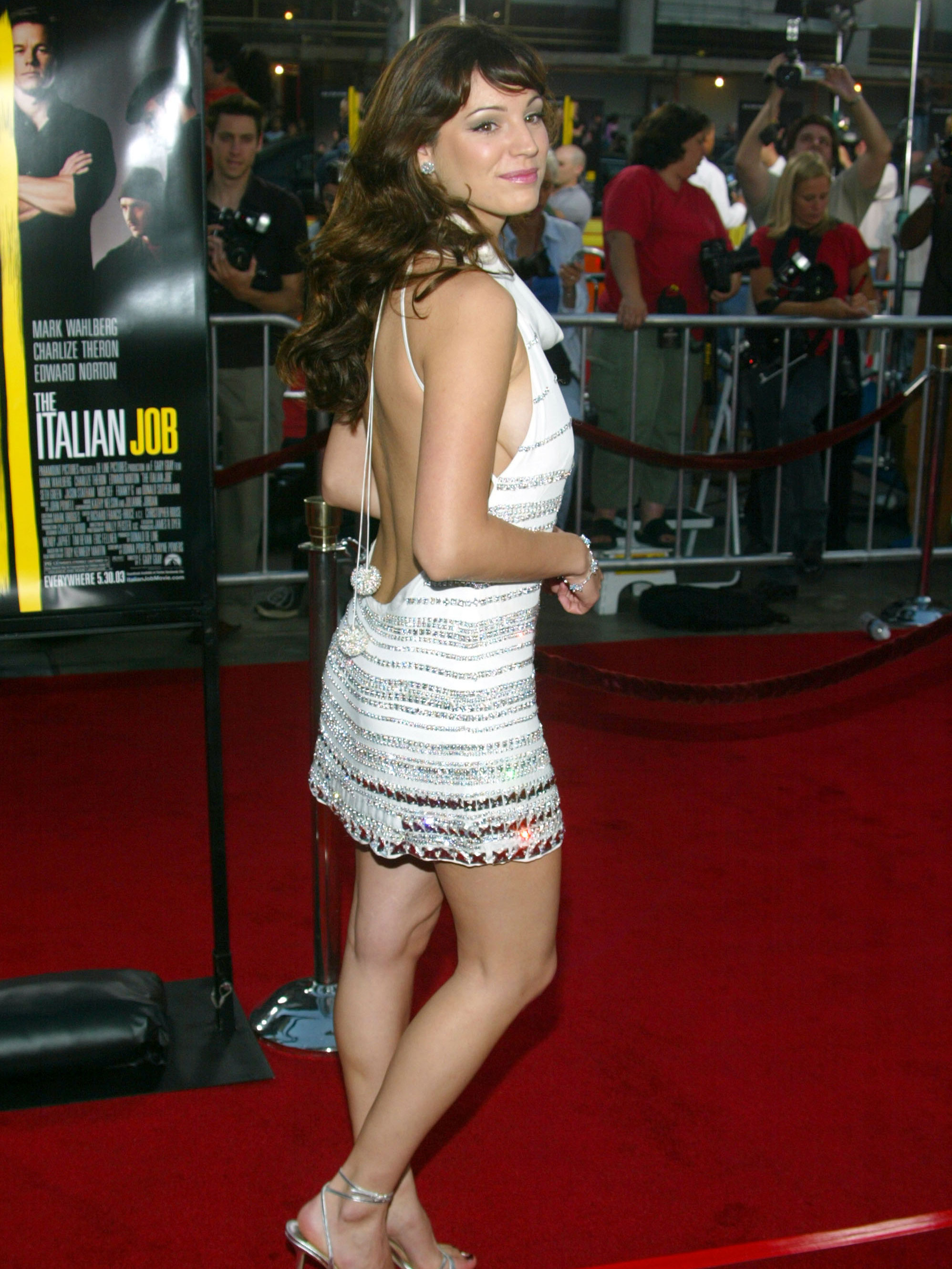 The telly star previously admitted that her growing assets were causing her issues as her waistline expanded.

She told Closer: ‘I went to the doctor and he said, “I think you might need to lose weight. 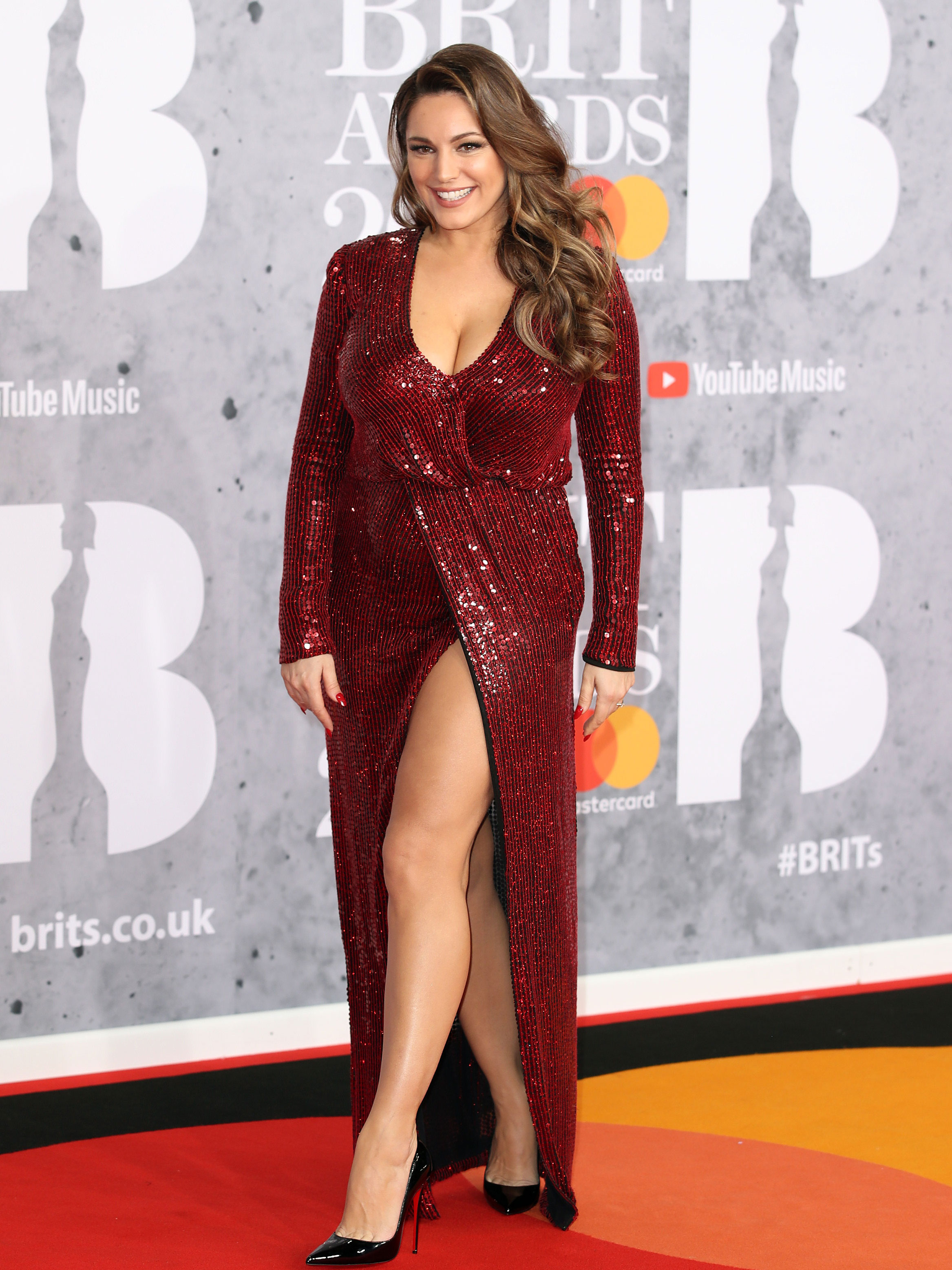 ‘I was like, really? He was like, “Yeah you know you’ve put on quite a lot of weight, up here [motions to breasts].”

‘Because that’s where I put it on, on my boobs. So my bras were not supporting me, it’s completely thrown my back out.’