Kevin Clifton took to social media last night to address a question from a fan. The person got in contact with the former Strictly Come Dancing pro via Twitter to ask how often he gets to see his girlfriend Stacey Dooley, despite the fact that the couple live together.

Kevin and Stacey moved into their new home in London last year.

While the dancer has been mostly out of work amid the coronavirus pandemic, due to the closure of entertainment venues, the documentary filmmaker has been extremely busy with TV work. 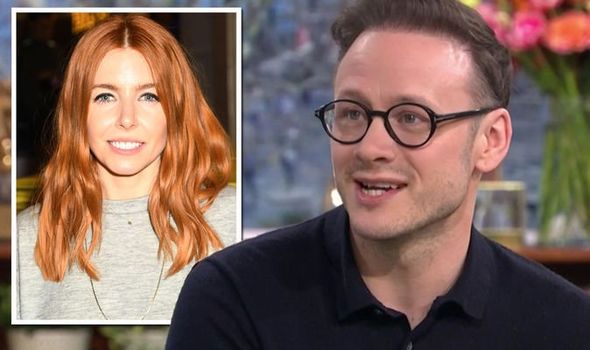 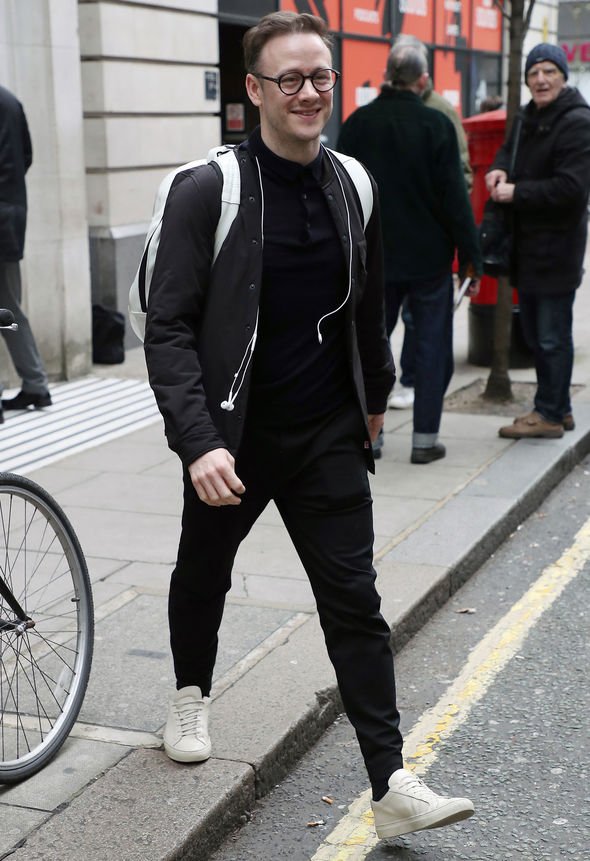 Last night, Stacey was back on television screens with her latest documentary series.

She returned to Springfield hospital to work with the team again for Back on the Psych Ward.

The programme followed the patients over a period of six months as they battled through the pandemic.

Taking to Twitter ahead of the show, he told his 250,300 followers: “I’ve seen how hard she’s worked on this and the care given from everyone involved.” 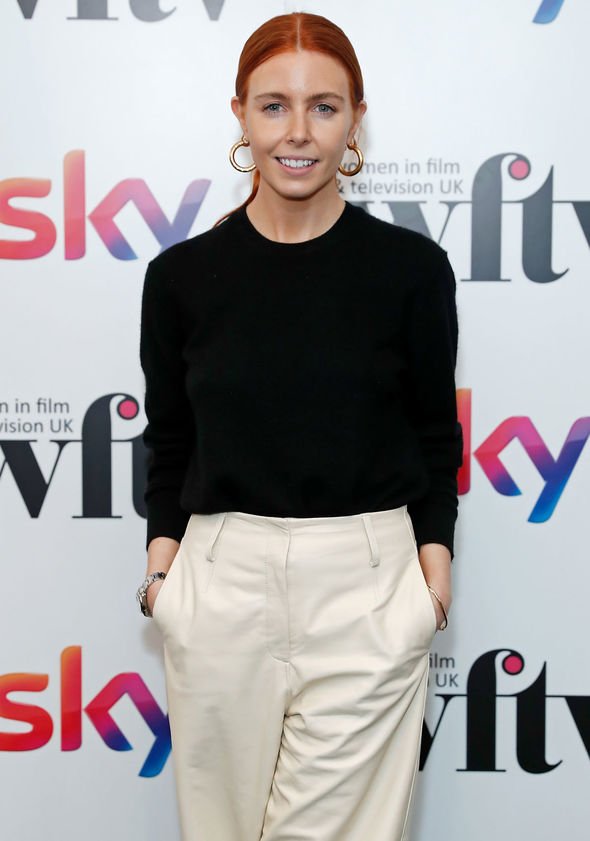 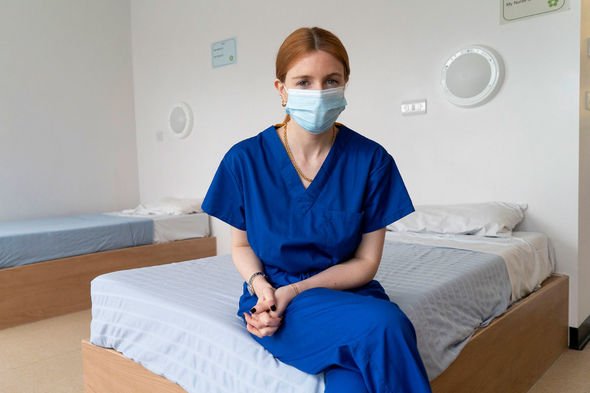 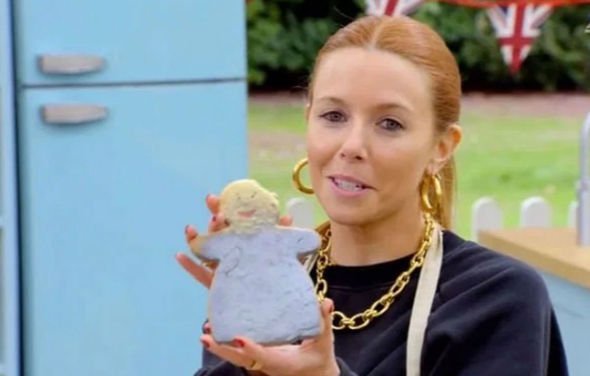 Stacey is also fronting two new TV shows and recently made an appearance on The Great Celebrity Bake Off for Stand Up To Cancer.

The 34-year-old presents DNA Family Secrets and This Is My House.

The latter offers viewers a peek into the home of a contestant, who goes up against three actors pretending that it’s their house.

A celebrity panel must work out who the property belongs to.

Earlier this week, Kevin revealed that at home he leaves the interior design to Stacey, which she has a keen interest in despite her workload.

During a podcast appearance, he said that his partner had a “really good eye” for it.

However, he went on to say that she had secretly thrown away some of his Star Wars-themed items as they didn’t go with the aesthetic of the house.

“I said to Stacey, ‘Did you throw away my Star Wars coasters?’

“And she went, ‘I just think, for all the work that I’ve done in the rooms in this house, it’s unrealistic to think they would play a part in it,’” he told the host of the Beehive Household Podcast, while laughing at the memory.

The former BBC star, who also has his own podcast The Kevin Clifton Show, told fans there would not be a new episode this week, as he had some “exciting things” on the horizon.

“Sorry there isn’t a podcast this week. Had a pretty major week.

“Got some pretty exciting things to share soon…” he teased online.