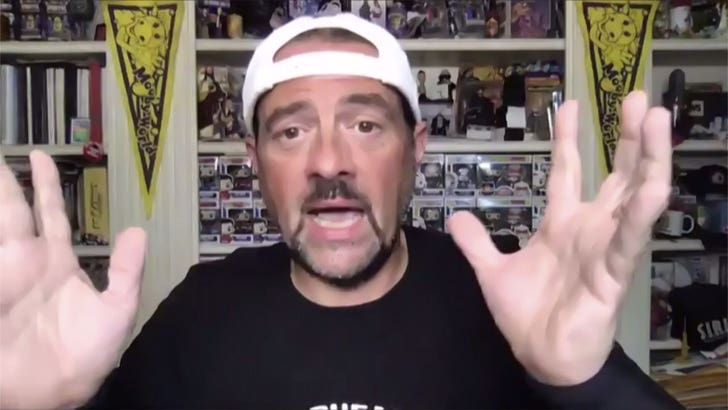 Kevin Smith says people were so sick of Ben Affleck and Jennifer Lopez back in 2004 that her role in “Jersey Girl” got cut in half, but now everyone’s loving the reboot … Bennifer 2.0 that is.

No, there’s no “Jersey Girl” sequel in the works, but the film’s director joined “TMZ Live” Wednesday and revealed just how much the public’s feelings for Ben and Jen have changed since their first go-round. 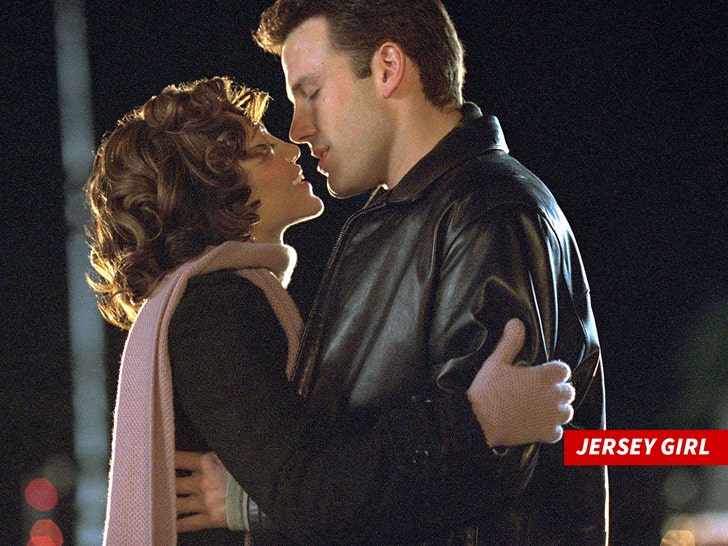 Kevin tells us after Bennifer’s “Gigli” notoriously flopped, the outlook for his movie was suddenly no-so-good. So, executive producer Harvey Weinstein — hey, we told you times have changed — wanted to chop as much of J Lo out of “Jersey Girl” as possible.

According to Kevin … Weinstein justified that because test audiences — even one in New Jersey — made it clear they were sick of seeing 2004’s version of Bennifer in the news all the time. 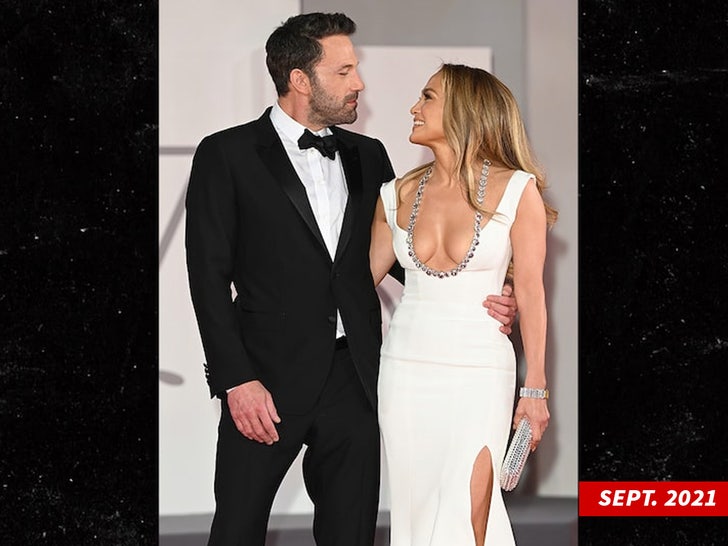 Flash-forward to present day … folks seem to be loving the fact Lopez and Affleck have rekindled their old flame, and you’d have to believe a movie starring them would sell tickets.

On the other hand, Kevin points out how things can unexpectedly change … with an anecdote about Ben and Jen’s canceled engagement and wedding.

He just dropped, “Kevin Smith’s Secret Stash: The Definitive Visual History” … an awesome book filled with inside stories from all of his movies. We get into a lot of them with Kevin on Wednesday’s episode of “TMZ Live.”