Out with the old! Khloé Kardashian isn’t afraid to shut down comments about her ever-changing look — and she just found a new feature to defend.

Khloe Kardashian Through the Years: From Reality TV to Motherhood

Twitter users sparked a conversation about how “everyone’s voice changed so much” over the course of 20 seasons of Keeping Up With the Kardashians while the Thursday, June 3, episode was airing. “I feel like kim’s changed 100 [percent], kourt and khlo lowkey the same except khlo got rid of that baby voice she used to talk in from time to time LMAO,” one fan wrote.

The Good American cofounder, 36, couldn’t help but chime in, replying, “I don’t understand how my voice was different back then? It makes no sense that your voice can change. Clearly I was past puberty at this point LOL.” 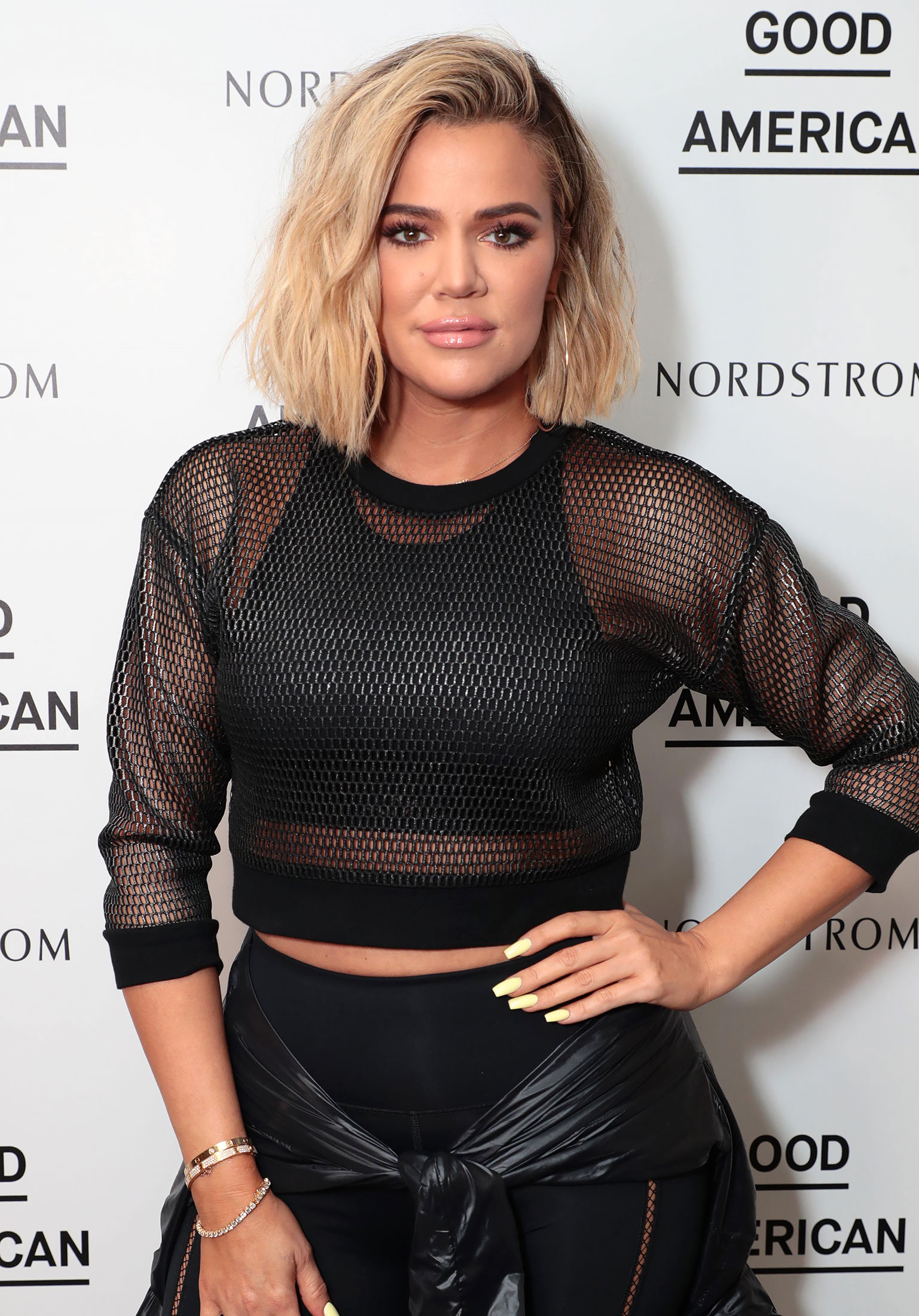 While some social media users joked that they “miss” the way Kardashian’s voice sounded in earlier episodes of the reality series, which debuted in 2007, others weren’t so fond of it. Another fan suggested, “maybe you had another puberty phase???”

Since the beginning of their 14 years on television, the Kardashian-Jenners have been through major transformations. Earlier this year, Kim Kardashian joked about how different she sounded at the start of her career, calling the change in her siblings’ voices “the biggest mystery” of all.

Lili Reinhart and More Stars Clap Back at Body Shamers

“We are blown away,” the KKW Beauty founder, 40, told Vogue in March. “It’s the thing that has us absolutely blown away. We have no idea what happened to our voices; we have completely different voices. … I look back and I think, ‘Oh, my God, there’s so many embarrassing things that are on TV for the world to see.’”

Khloé and her sisters have never shied away from taking aim at trolls, especially when it comes to their looks. After opening up about her body insecurities and photo editing habits earlier this year, the Revenge Body host answered questions about her height seemingly changing in recent pictures.

“Hahahaha I love you. So on the pic next to Kylie [Jenner] I am leaning back on the wall and my legs are kind of staggered forward so I’m leaning so I look a little shorter,” she tweeted on Monday, May 31. “Does that make sense? I don’t wanna look like a giant standing next to her. Although she is [the] perfect height.”

When asked about her specific measurements, Khloé simply replied, “I’m tall and fabulous.”

One month prior, she reflected on how being viewed as the “ugly sister” impacted her image of herself through the years.

“You never quite get used to being judged and pulled apart and told how unattractive one is, but I will say if you hear anything enough then you will start to believe it,” she wrote in a vulnerable Instagram statement. “This is how I have been conditioned to feel, that I am not beautiful enough just being me.”