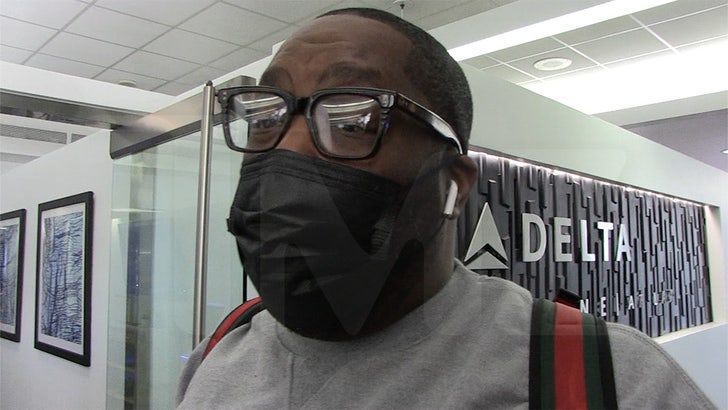 Killer Mike says the solutions for fixing the recent crime wave in Los Angeles are simple at face value … but it might take some time and serious effort to actually implement.

We got the Atlanta rapper and activist Wednesday at LAX and asked him why crime is on the rise in Hollywood — Mike says the issues are a result of failings in education, opportunities and housing.

Killer Mike says we’re dealing with the brunt of 25 years of people growing up without trade skills for decent jobs and affordable places to live, and the pandemic is making things worse.

As we’ve reported, there’s an alarming trend of home invasions, burglaries and armed robberies in affluent neighborhoods in L.A. … with celeb victims including Dorit Kemsley, Terrence J and Clarence Avant and his wife, Jackie, who was shot and killed inside their Beverly Hills home.

Killer Mike says the tide can turn if America starts investing in these areas … but it’s going to take at least 5 years to see the results.

In the meantime, Killer Mike says people worried about home invasions and robbers should embrace the 2nd Amendment … and he (jokingly) tells us which 5 guns he thinks every American should own. 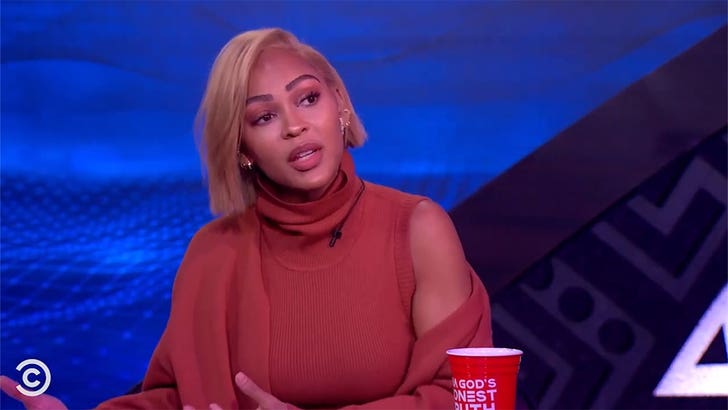