Kylie Jenner and her daughter Stormi Webster both got some matching bling from Travis Scott on Tuesday November 2. The 24-year-old Kylie Cosmetics founder showed off the rings in an Instagram post, where both she and her three-year-old daughter showed their hands. Kylie wore the ring on her index finger, while she had a French manicure, with a few extra diamonds pressed onto her nails, while Stormi wore her ring on the ring finger.

Kylie mentioned that her boyfriend and Stormi’s dad gave them the new jewelry. “Daddy got us matching rings,” she wrote in the caption, along with white heart and stormy raincloud emojis. Kylie also showed her ring in a boomerang on her Instagram Story. Jeweler and owner of Universal Diamond Ronnie Agami told HollywoodLife exclusively that the set could be quite expensive. ““From the photo, Kylie’s ring looks to be around 10 carats per diamond, with a pear shape on the left and a radiant cut on the right. Assuming they are nice quality, her ring could be around $1 million in value. The smaller ring has a pear shape and a radiant cut as well, and those look to be about 2-3 carats each. The value there could be between $50-100k,” he said.

Kylie, Travis and Stormi all seemed to enjoy Halloween together in a series of photos that Kylie shared on Sunday October 31. The family dressed in a variety of classic costumes. Kylie went with a classic black cat look, while the rapper sported a horror classic as Michael Myers from the Halloween franchise. Stormi made for an adorable mermaid. Kylie wrote that she was in “full mommy mode” for the spooky celebration. 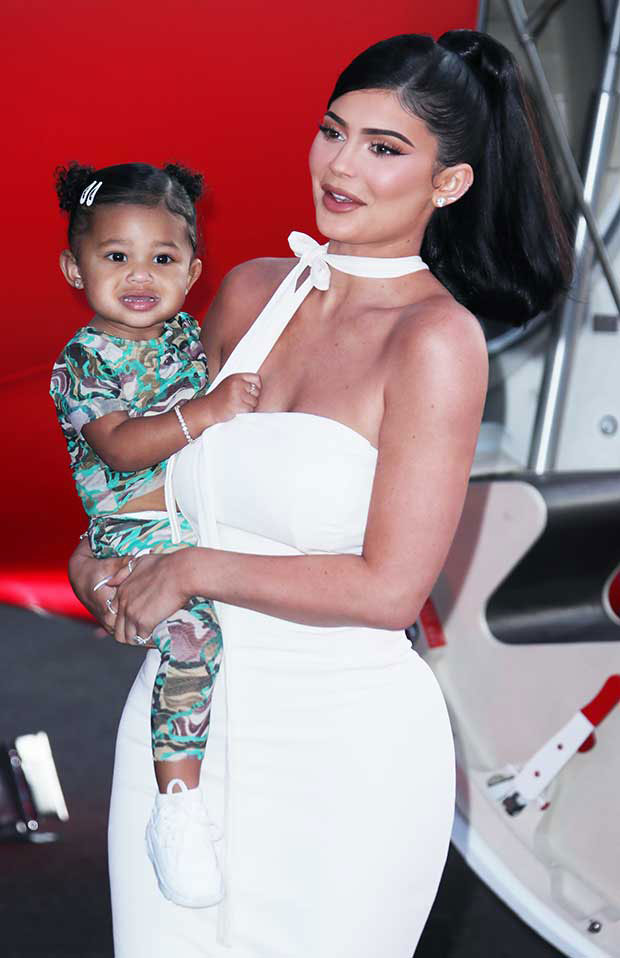 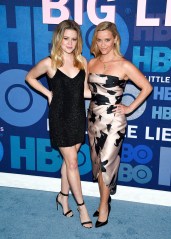 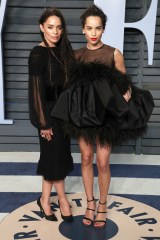 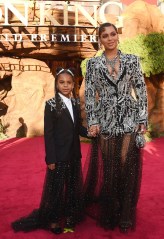 Kylie had Stormi with Travis back in 2018, and she announced that she was having her second child with the 30-year-old Astroworld rapper in September. While the couple are waiting for their second child, the “Sicko Mode” rapper has offered as much support as he can to his baby mama. “Travis knows that Kylie has a lot on her plate and is handling everything like a boss even while she’s pregnant,” a source told HollywoodLife in October.