The Kardashian-Jenner sisters are known for putting pretty much all of what goes on in their lives out there. Whether it’s on social media or their reality TV show, millions of fans know so much about them including when they had their first kiss.

For Kylie Jenner that first time had an effect on her and something the guy said is why she decided to get her lips done. 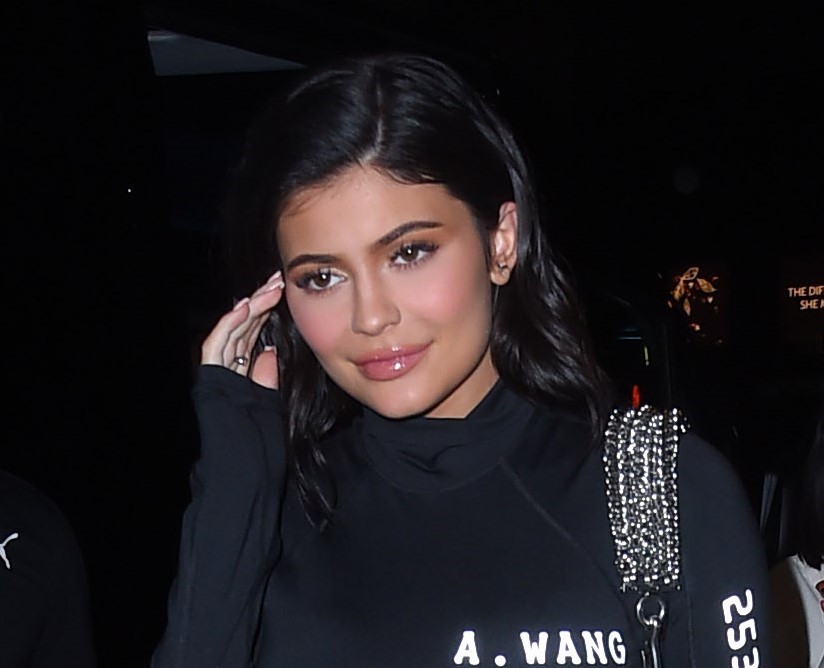 What Kylie Jenner has said about getting plastic surgery

Over the years Jenner’s lips became noticeably larger and that’s when fans started questioning if she ever had plastic surgery.

There are rumors that the youngest of the Kar-Jenner siblings had a breast augmentation, but the Keeping Up With the Kardashians star has never spoken about that. What Jenner has admitted to is getting fillers in parts of her face including her lips.

“People think I fully went under the knife and completely reconstructed my face, which is completely false… They don’t understand what good hair and makeup and, like, fillers can really do… I mean, it’s fillers. I’m not denying that,” she said per Cosmopolitan.

Jenner and her friends previously discussed her very first smooch on her now-defunct website. She said her first kiss ever was in the fourth grade with a boy named Matthew McGraw, although she said that it was just a peck. She relayed the story of what happened that led to their kiss and decided to call him.

“Matthew, you know what I’m talking about,” she insisted.

Finally, something jogged McGraw’s memory and he told the Life of Kylie star that he did remember, which is apparently all she wanted to hear.

Years after that phone call with McGraw, Jenner opened up during a therapy session about another kiss she had and how a rude remark made by the guy is the reason she decided to get her lips done.

Entertainment Tonight noted that the Kylie Cosmetics founder locked lips for her first serious kiss at the age of 15. While the identity of the boy she kissed at that time is unknown, Jenner said he made a mean comment about her small pout which hurt her and gave her insecurities.

“When a guy you like says that, I don’t know, it just really affected me,” she told her therapist. “I just didn’t feel desirable or pretty. I really wanted bigger lips. I ended up getting my lips done.” She added that what she heard back then “still sticks” with her today.

But getting larger lips paid off, literally, as Jenner’s pout has become famous and she went on to create her popular lip kits.