The couple, who share children Winston, nine, and Eugene, seven, were granted a decree nisi on the grounds the marriage had “irretrievably broken down”.

Following their divorce, Laurence opened up about it months later in 2016 and said it “derailed” him.

Laurence revealed his parents have remained married for more than 40 years, which had an impact on his view of marriage.

I haven’t slept for six months, even with sleeping pills

“Let’s get married and stay married forever,” he reflected to The Mirror at the time.

“That’s what I grew up watching, so this has derailed me.”

The star, who played DS James Hathaway in drama Lewis from 2006 to 2015, also said he was also struggling to sleep.

“I haven’t slept for six months, even with sleeping pills,” he told the Mirror at the time.

“I go to bed the same time, same bed as the kids and just lie awake, sleeping two or three hours. My mind’s whirring round.”

The actor went on: “I’m seeing an amazing therapist, I love her. You’ve got to seek help, from your family, a therapist, a fitness trainer, whatever it is. 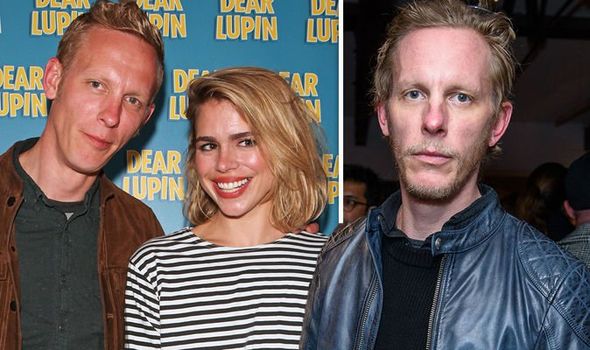 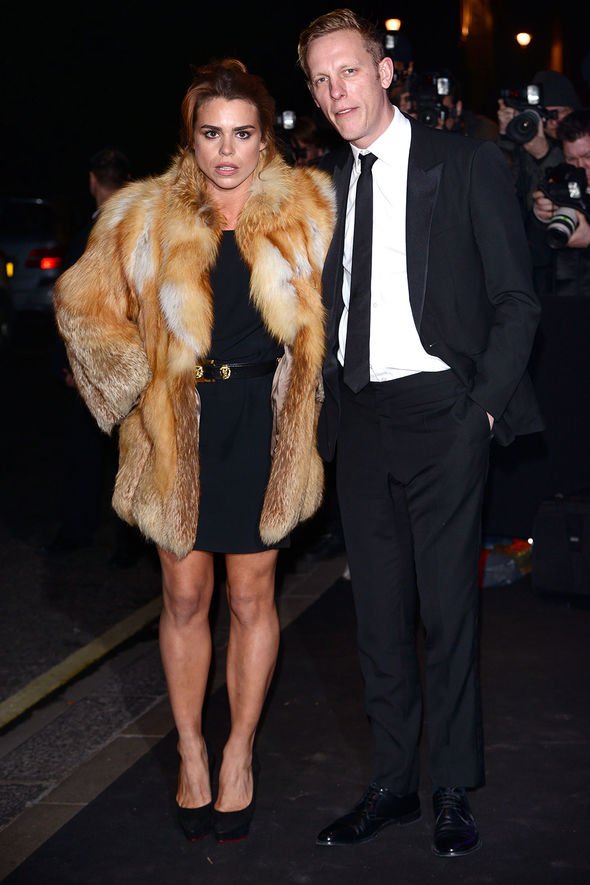 Billie has been in a relationship with Johnny Lloyd for two years and earlier this year, the couple welcomed their first child together, a daughter Tallulah.

Laurence is thought to be single after splitting from his girlfriend, Lilah Parsons, last year, following 10 months of dating.

Meanwhile, Laurence will be on Celebrity Gogglebox 2019 tonight alongside his cousin, actress Emilia Fox.

The pair will be seen watching the week’s best TV shows from the comfort of their sofa.

On Saturday, Laurence shared a photo of him and Emilia together as he revealed they were filming for the Channel 4 show. 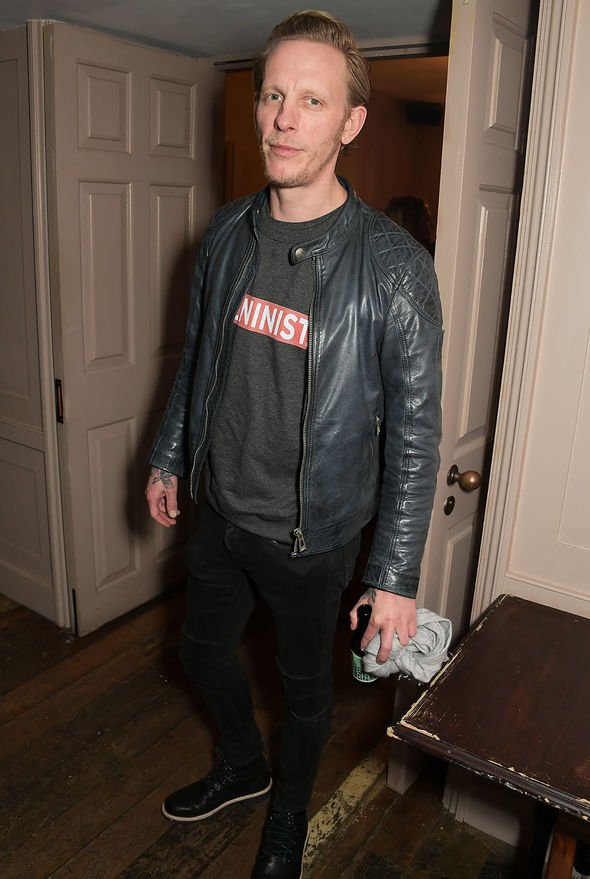 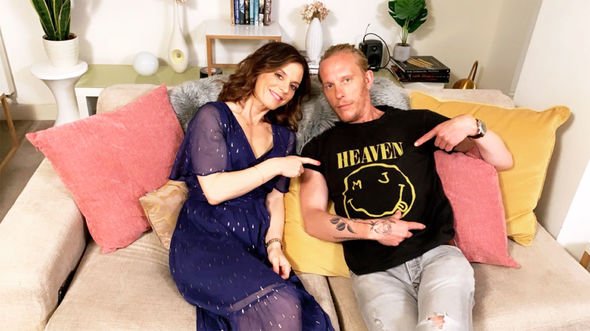 Spending the day doing @C4Gogglebox with my absolute favourite @EmiliaFox

Emilia echoed her cousin’s thoughts and replied to the picture, saying: “Heaven being with you cuz. Such a laugh.

“It’s a total joy filming @C4Gogglebox. What a lovely crew.”

She went on: Thank you for my coconut water! Thank you @CazGroves for fab hair and make up and thank you @wyse_london for the perfect summer dress. #gogglebox #gogglefox #meetthefoxes.”