On Tuesday via her Instagram Stories, the 34-year-old actress-singer shared a black-and-white photo of Monteith, who died of a drug overdose in 2013.

In the pic, Monteith, who played her love interest, Finn, on Glee and whom she was dating at the time of his death, is waving at a crowd of people. She captioned the post with a small red heart emoji. 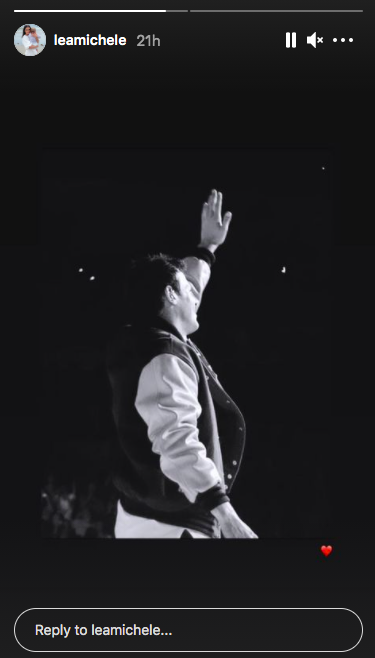 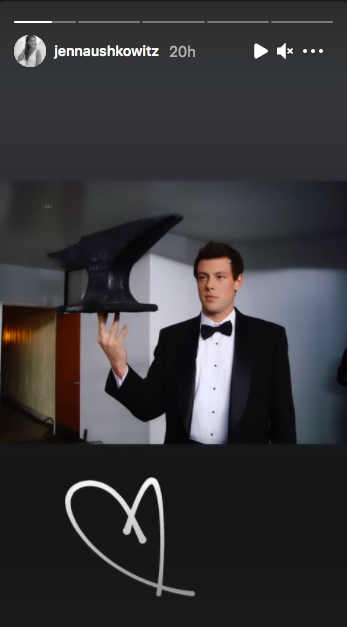 The anniversary of Monteith’s death comes just days after the one-year anniversary of the death of fellow Glee star Naya Rivera. Rivera was found dead after she went missing while boating with her then-4-year-old son, Josey, on Lake Piru in California. 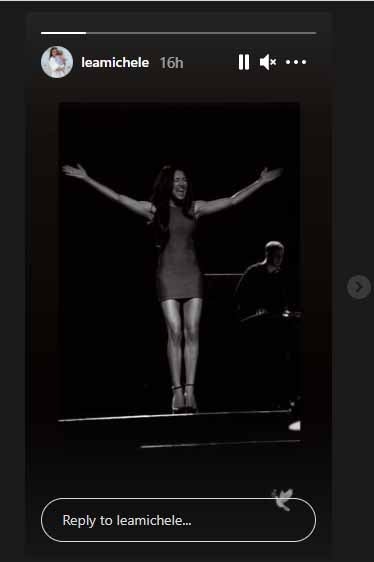 Several members of the Glee cast reunited last week to celebrate Rivera’s life. Though Michele wasn’t one of them, she did have a Glee reunion of her own.

Michele shared photos of her best friend, Jonathan Groff, with her and husband Zandy Reich’s son, Ever, writing, “More from the weekend.”

She also posted a selfie with Groff, writing, “Best weekend with my best friend.”