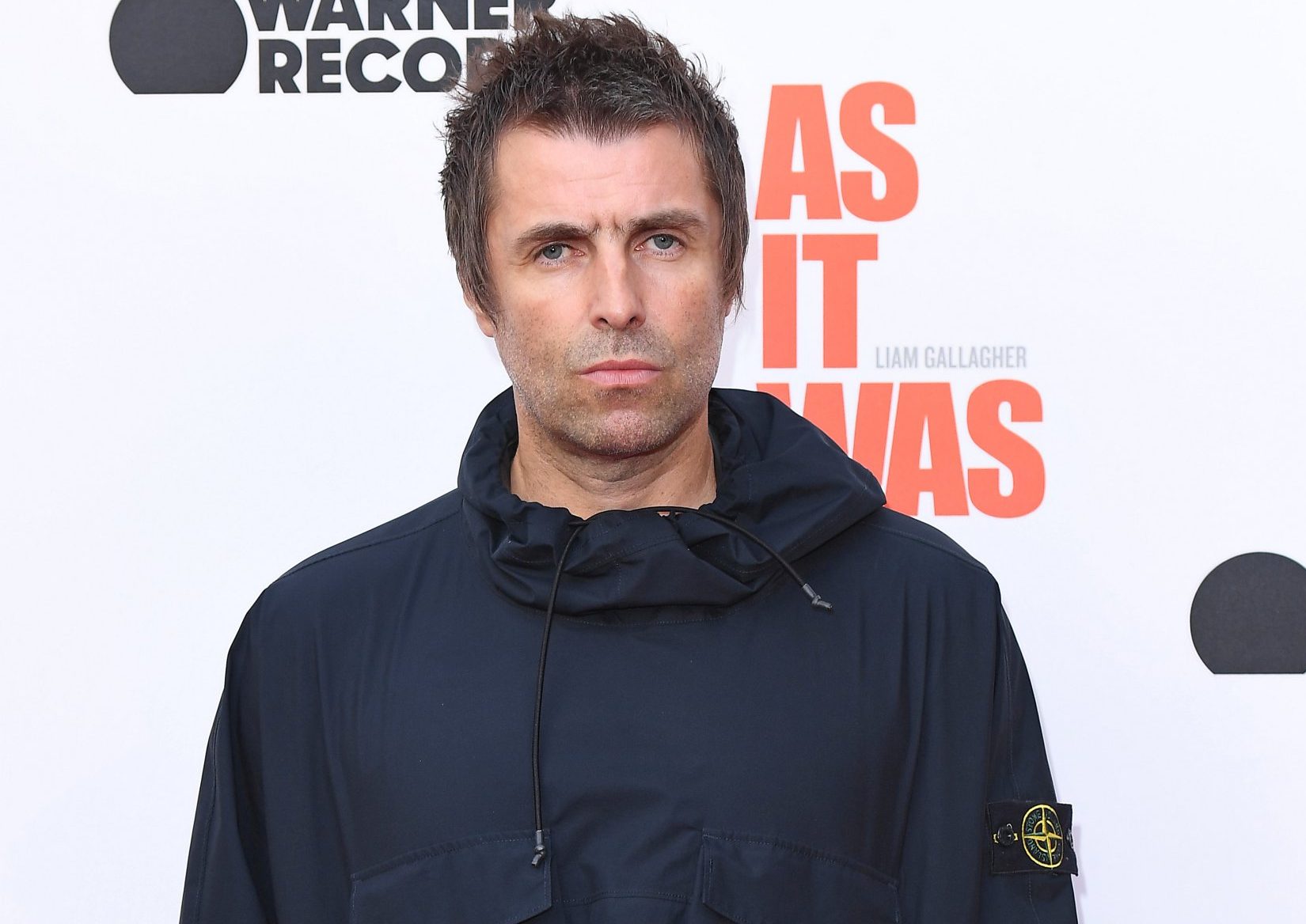 Liam Gallagher showed off a painful injury after he ‘fell out of a helicopter’ on Friday night.

The Wonderwall singer revealed his accident on social media, following his headline set at the Isle of Wight festival.

Taking to Twitter, the 48-year-old shared a painful looking selfie with a huge plaster over his nose, and some sore looking cuts.

‘So check this out I fell out the helicopter last night you couldn’t rite it all good who said RnR is dead Keith moon eat your drum skin out C’mon you know LG x,’ he told fans.

In true Liam Gallagher style, his follow-up post showed off a bottle of beer, with the message:

‘What doesn’t kill ya makes ya TUFF GONG.’

So check this out I fell out the helicopter last night you couldnât rite it all good who said RnR is dead Keith moon eat your drum skin out Câmon you know LG x pic.twitter.com/MSVR1C6EXk

We wouldn’t expect anything less.

Followers were left baffled by his post, and urged the Oasis legend to rest up.

‘Bloody hell. I mean, not sure how one would fall out of a helicopter, but I wish you a speedy recovery x,’ a Twitter user replied.

What doesnât kill ya makes ya TUFF GONG pic.twitter.com/jqvw9op7d2

‘OMG Liam! What happened? Get well soon. Sending you Love,’ another commented.

‘Take care uself pls ok there r many people do care abv u A LOT just be careful we need u to be on the stage how r u gonna do that wz ur nose broken,’ a fan begged.

As one joked: ‘Falling out of a helicopter is the most Liam Gallagher thing ever.’

Liam’s accident comes after his headline performance at the Isle of Wight festival, where he was joined by Tom Jones and Becky Hill on the main stage.

Before opening up about his accident, the musician gave the crowd a shout-out on Twitter, branding the audience ‘bonkers’.

He penned: ‘Isle of white you were bonkers I love you stay safe and remember it’s not where your from it’s how many coronas you can have while eating mushy peas LG x [sic].’