The lovebirds were Hollywood’s sweethearts, having met more than a decade ago after starring in the same romance flick, The Last Song.

But sadly, Miley Cyrus broke the news over the weekend that she and hubby Liam Hemsworth were splitting after less than a year of marriage.

Now, Liam has finally broken his silence and released a statement on the breakup, making it clear that there are no hard feelings between the two former flames.

Along with a picture of the Sun setting over the ocean, the Hunger Games actor wrote a short, but sweet, message about their shock breakup.

The 29-year-old hunk said: “Just a quick note to say that Miley and I have recently separated and I wish her nothing but health and happiness going forward.

“This is a private matter and I have not made, nor will I be making, any comments to any journalists or media outlets.”

Before finishing: “Any reported quotes attributed to me are false. Peace and Love.” 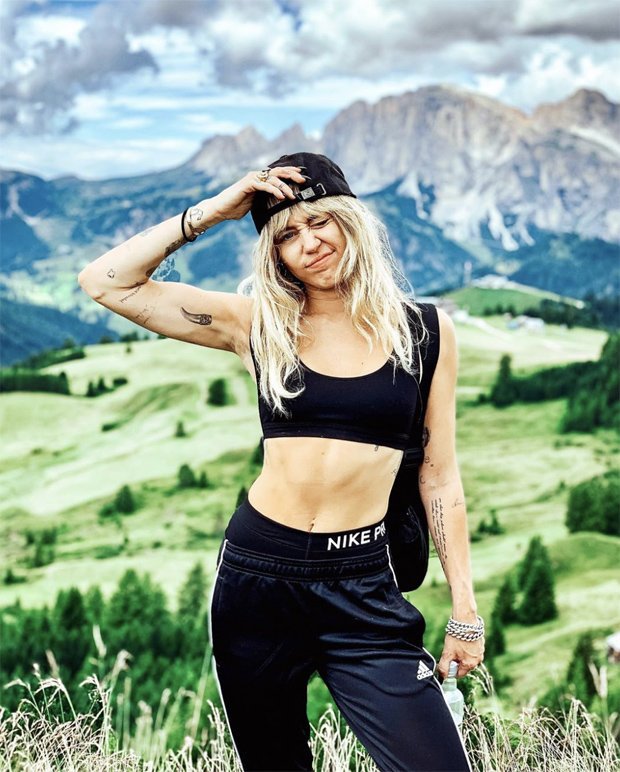 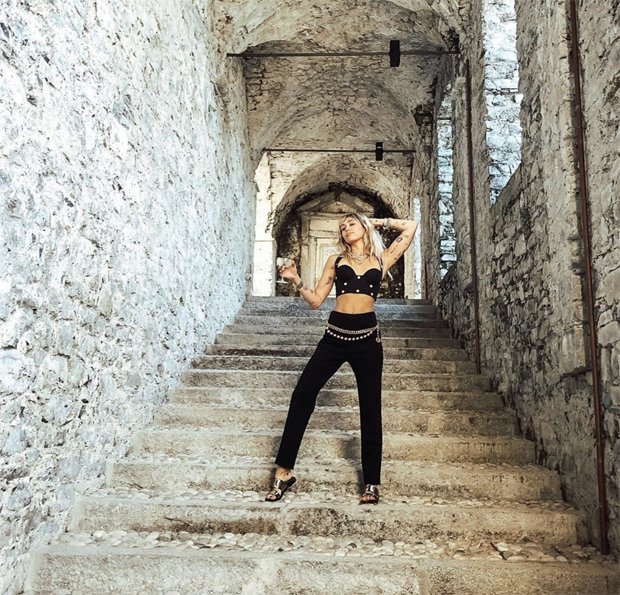 The couple tied the knot back in December with an intimate ceremony in Miley’s Tennessee home.

Since news of the split broke, the Nothing Breaks Like A Heart singer has been keeping her fans updated with outfit pics and twerking videos on Instagram.

The 26-year-old pop star is currently on holiday with pal Kaitlynn Carter in Cyprus, getting the space she needs in the weeks following their split.