Love Island lads Tommy Fury and Curtis Pritchard sealed their bromance with a smooch on the villa terrace this week. 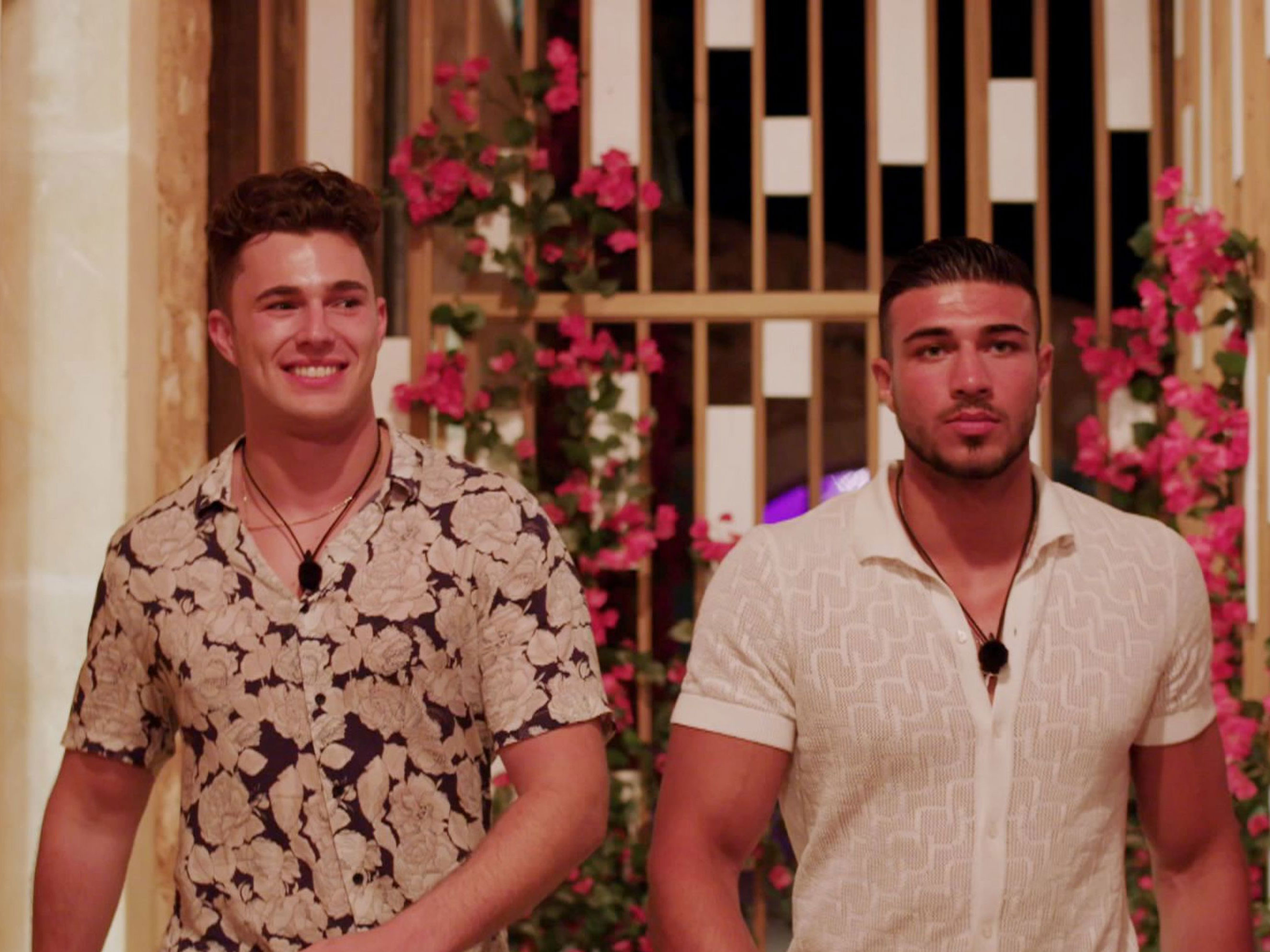 Now, it seems that the close friendship between the boxer and pro ballroom dancer could rake in TV success long after Love Island is over.

The hilarious twosome are reportedly being lined up to star in their own spin-off show after their time in the villa is over, with telly bosses allegedly hoping to snap them up and make them the ‘new Chris and Kem’, according to the Daily Star. 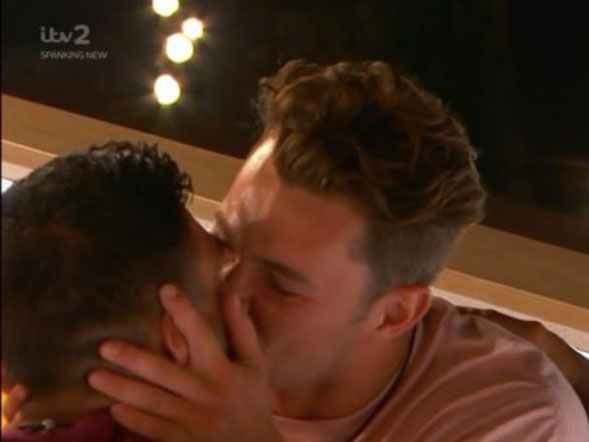 Love Island series three stars Kem Cetinay and Chris Hughes were adored by viewers thanks to their adorably hysterical friendship.

Although the relationships with their villa loves, Amber Davies and Olivia Attwood didn’t last, the boy’s bond soldiered on.

The lads landed their own programme after their stint on the reality show called You Vs. Chris & Kem.

They also appeared on Celebrity Hunted and even released their own rap single, Little Bit Leave It.

MORE: Love Island 2017: Where are the couples now?

That’s it for the series! Thank you for watching. What was your favourite challenge and more importantly what would you challenge @chrishughesofficial and @kemcetinay to? #youvschrisandkem @itv2

Since Curtis and Tommy’s intimate snog on the show, fans have been swooning over their bromance, with plenty taking to social media to back the relationship.

One suggested that the show sack off the rule that a female and male combo have to win the show, saying: ‘”I hope Tommy & Curtis win as a couple, that’s a bromance right there #loveisland,’ while a second was convinced that Curtis prefers his pal to his half-girlfriend, Amy Hart. 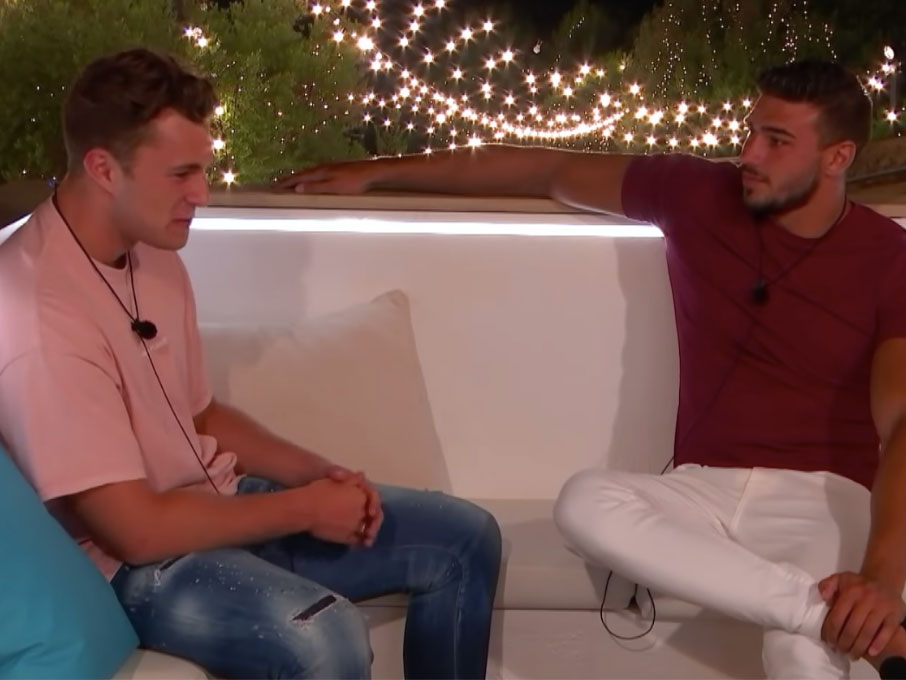 They wrote: ‘Starting to think Curtis is more into tommy to be honest 👀.’

Another compared Tommy and Curtis to Chris and Kem, as well as Dr. Alex and Jack Fincham’s connection from last series, penning: ‘”I hope Tommy & Curtis win as a couple, that’s a bromance right there #loveisland.’