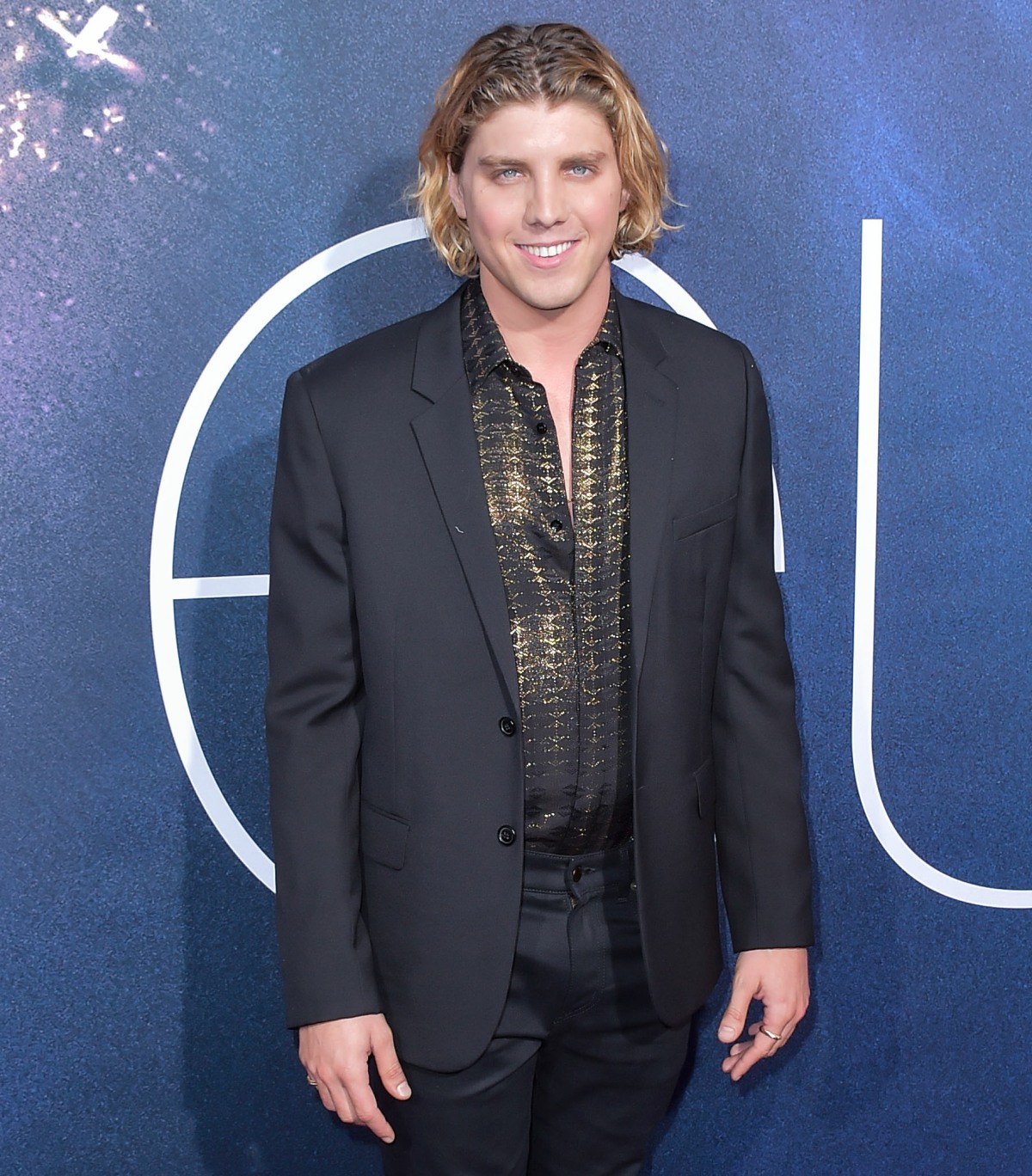 Lukas Gage is a 25-year-old American actor with a CV full of TV and film roles in projects like Euphoria, Assassination Nation, Supergirl, Veronica Mars and more. He’s not a household name, but he’s a working actor with some kind of profile. Like many actors during the pandemic, he’s been forced into auditioning for future roles via Zoom. He was doing one of those Zoom auditions in his apartment when this happened:

He didn’t name the British-accented director who did this, which I’ll get to in a second. The director can be overheard saying, “These poor people live in these tiny apartments… Like, I’m looking at his background and he’s got his TV and, you know…” Lukas interrupts him to say that the guy is, in fact, unmuted, and “I know it’s a s—y apartment. Give me this job so I can get a better one.” The director can be heard saying that he’s “mortified” that Gage overheard him. Gage behaved with grace and class.

After he posted this on his social media, actors of all ages came out to defend Lukas and praise him and commiserate with him. January Jones was one of those actors, which has led some people (who know January’s particular backstory) to suggest that the director was Matthew Vaughn, a British aristocrat-turned-director and Claudia Schiffer’s husband. That has not been confirmed, although some people are, like, doing vocal comparisons online.

I feel so bad for this young man, but he’s got to feel good about just how many people – many of them actors – stood up for him. And stood up for his apartment, which looks nice!