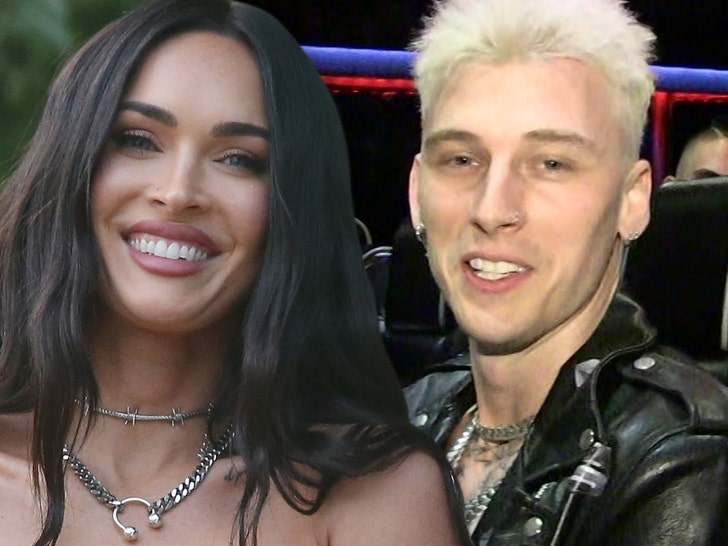 Machine Gun Kelly and Megan Fox are soon to be Mr. and Mrs. … getting engaged with a pretty baller ring and allegedly celebrating by drinking each other’s blood???

MGK made the announcement Wednesday, with the caption, “yes, in this life and every life” beneath the same branches we fell in love under, i brought her back to ask her to marry me.”

Megan too posted a video of the engagement, saying, “Somehow a year and a half later, having walked through hell together, and having laughed more than I ever imagined possible, he asked me to marry him.”

But, it’s how she ended her post that has people confused “…and then we drank each other’s blood.” 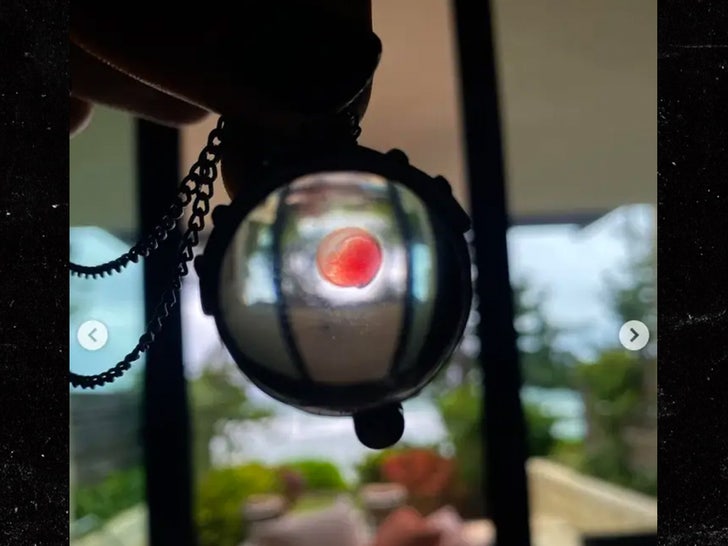 It’s certainly not the first time these two have swapped some bodily fluids, MGK has worn a necklace in the past with a drop of his now-fiancees blood in it.

He says he designed the ring with Stephen Webster, with Megan’s birthstone, the emerald, and his birthstone, the diamond. Continuing, “set on two magnetic bands of thorns that draw together as two halves of the same soul forming the obscure heart that is our love.” 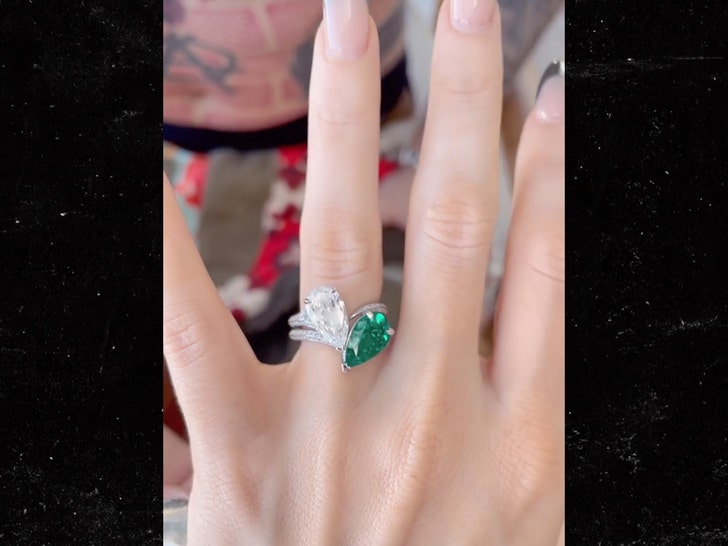 Megan and MGK met in 2020 while filming the movie “Midnight in The Switchgrass” and have seemingly been inseparable ever since.

Megan was previously married to Brian Austin Green, the two have three kids together. MGK has never been married, but has a daughter.