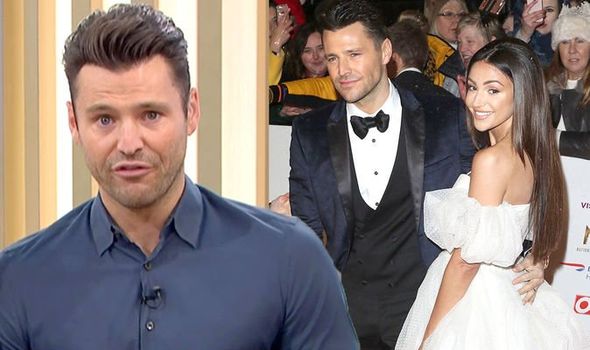 Mark Wright will return to This Morning hosting duties alongside Rochelle Humes, after first fronting the ITV programme last summer. The former Only Way Is Essex regular has said he’s “definitely not” going to present with his actress wife Michelle Keegan “in the near future”. The 32-year-old shut down the idea as he discussed the daytime offering, saying they like to keep their work lives separate. The entertainment reporter and the ex Coronation Street favourite, also 32, wed back in 2015 after getting engaged two years before.

You can never say never, but definitely not in the near future

When asked if he’d ever consider presenting with Michelle, Mark stated: “You can never say never, but definitely not in the near future.

He then commented: “We like to have our work, go and do different things and then have a normal relationship, but you never know…”

The star went on to discuss what he is most looking forward to on This Morning, and it involved his co-star Rochelle, 30.

“I know Rochelle quite well from way way way way back and this is the first time I have ever done something with her,” he revealed.

“I’m just excited to be back in the studio, back to the grind – I love it. It’s a challenging show of course, two hours of live TV so it really tests you, which is what I really love to do.” 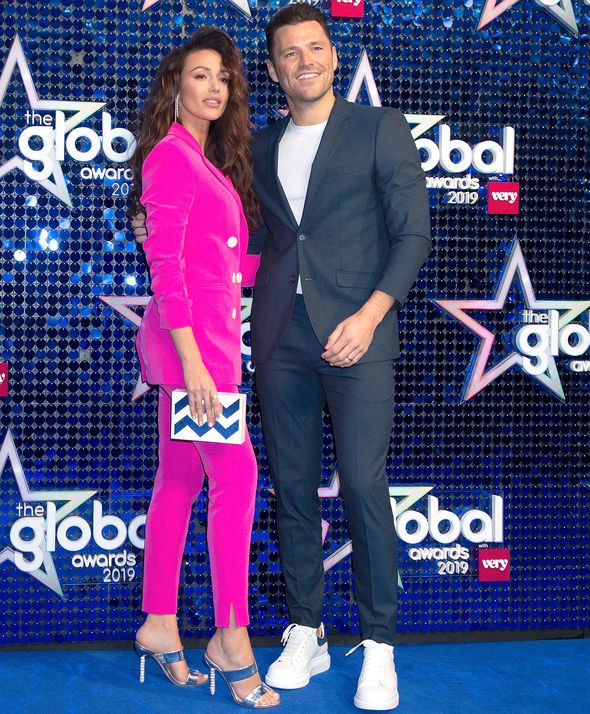 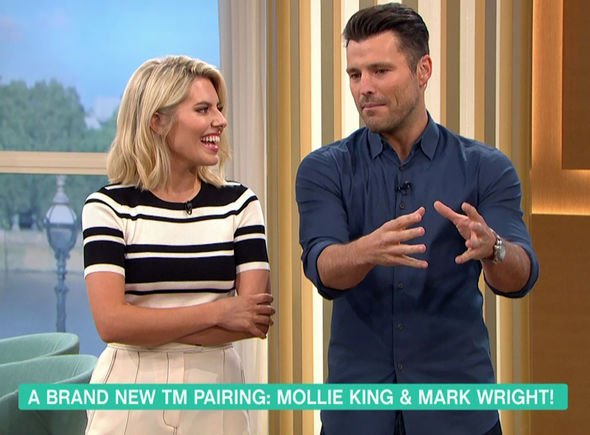 On if he’ll be nervous, Mark said he would be but said it was definitely a good thing.

He said: “I’m always quite nervous when I do stuff because I think that’s a good trait to have.

“A touch of the jitters sharpens the mind, so they say. And it’s This Morning, such an iconic show, you know the music, the studio itself.”

Recalling his first appearance nine years ago, he remembered: “I thought, ‘Oh my God, I’m going onto the couch at This Morning! And so now to be hosting it, it’s a big ordeal, it’s a big thing.”

Meanwhile, Mark was also asked if he is watching Love Island 2019, which is a regular topic on This Morning. 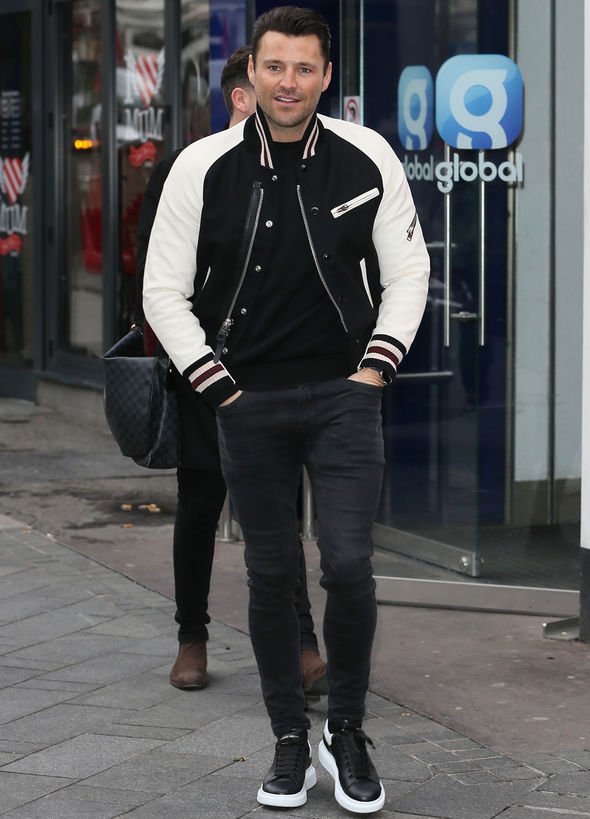 However, he admitted that he is behind after flying out to see Michelle, who is filming a long way from home.

He added: “I was watching it and then I’ve been out in South Africa for nine days visiting Michelle and so I haven’t had access to it.

“But it’s recorded and I will be watching it and catching up. I won’t be missing out!”

Mark Wright is hosting This Morning alongside Rochelle Humes today at 10.30am on ITV.