Matthew Morrison is speaking out about the controversy that has suddenly consumed his career this week.

As we’ve been reporting, the 43-year-old star was fired from So You Think You Can Dance after he allegedly sent a female contestant “flirty” messages that made her “uncomfortable.”

Now, new on Thursday evening, the Broadway star is speaking out on his own behalf — and denying the allegations levied against him by reportedly bringing forth the receipts from the alleged conversation.

Taking to Instagram to post a video of himself seated and talking directly to fans, the Tony Award-nominated star spoke out about how the alleged the conversation had apparently gone down. The Glee alum slammed the claims against him as “blatantly untrue” and said that it was “really unfortunate” he had to now defend himself against something he asserts didn’t happen.

Speaking about the ordeal, he stated:

“It’s really unfortunate that I have to sit here and defend myself and my family against blatantly untrue statements made anonymously, but I have nothing to hide. So, in the interest of transparency, I will read to you the one message I wrote to a dancer on the show.”

From there, the star looked at his phone and read out loud the alleged message — he says the only message — he sent to the contestant before the s**t hit the fan:

“‘Hey, it’s Matthew. If you don’t mind, would love to get your number and talk you through some things.’ The end. I sent this because this dancer and I both share a mutual respect for a choreographer that I’ve known for over 20 years and I was trying to help her get a job as a choreographer on the show.”

Moving forward to the broader issues at play with this controversy, the actor took a critical look at the “world where gossip rules,” and slammed the apparent fact that “people’s lives are being thrown around as clickbait.”

“It’s devastating that we live in this world where gossip rules and people’s lives are being thrown around as clickbait. I think this is much bigger than me and this story. Gossip is toxic and it is destroying our society, and we need to do better.”

Concluding the video, Morrison said he wished the show’s contestants and his fellow judges “all the best” before signing off.

Definitely a very strong response from Morrison — a clear, clear rebuke of the allegations against him. Do U buy it? 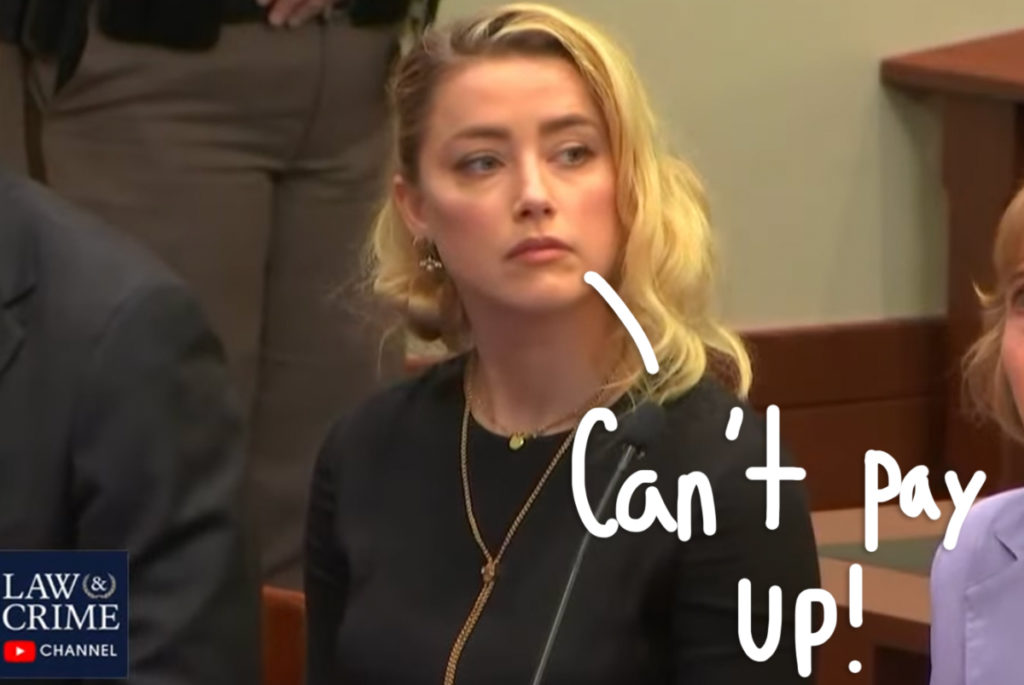 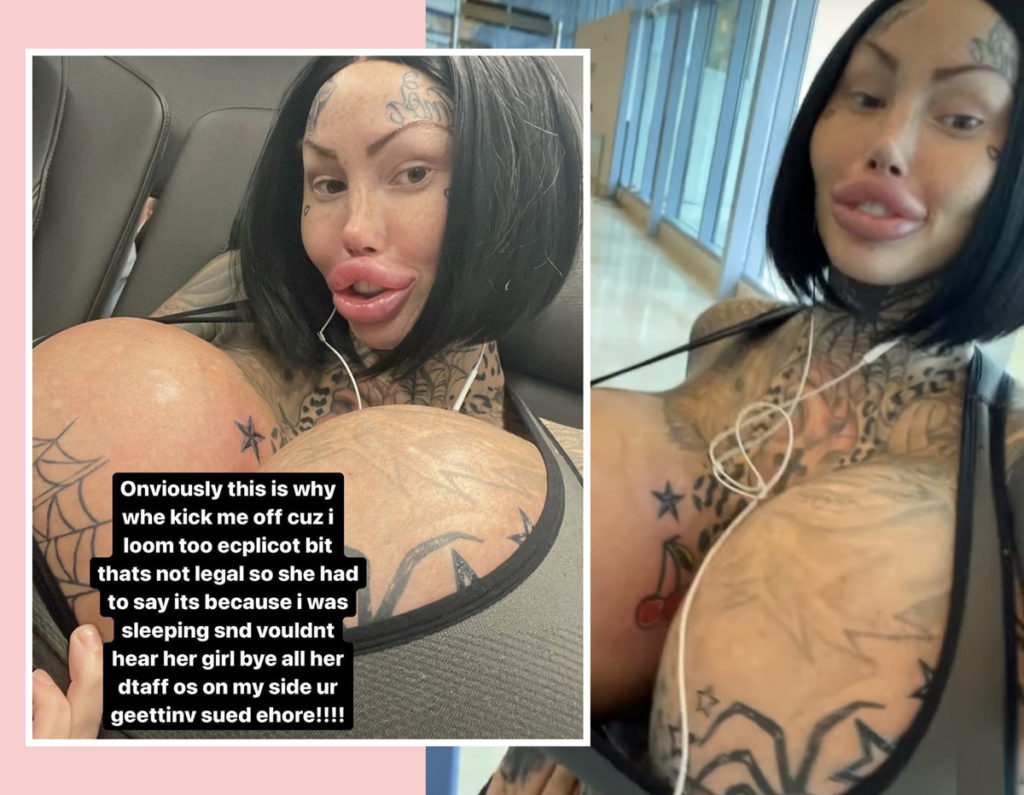 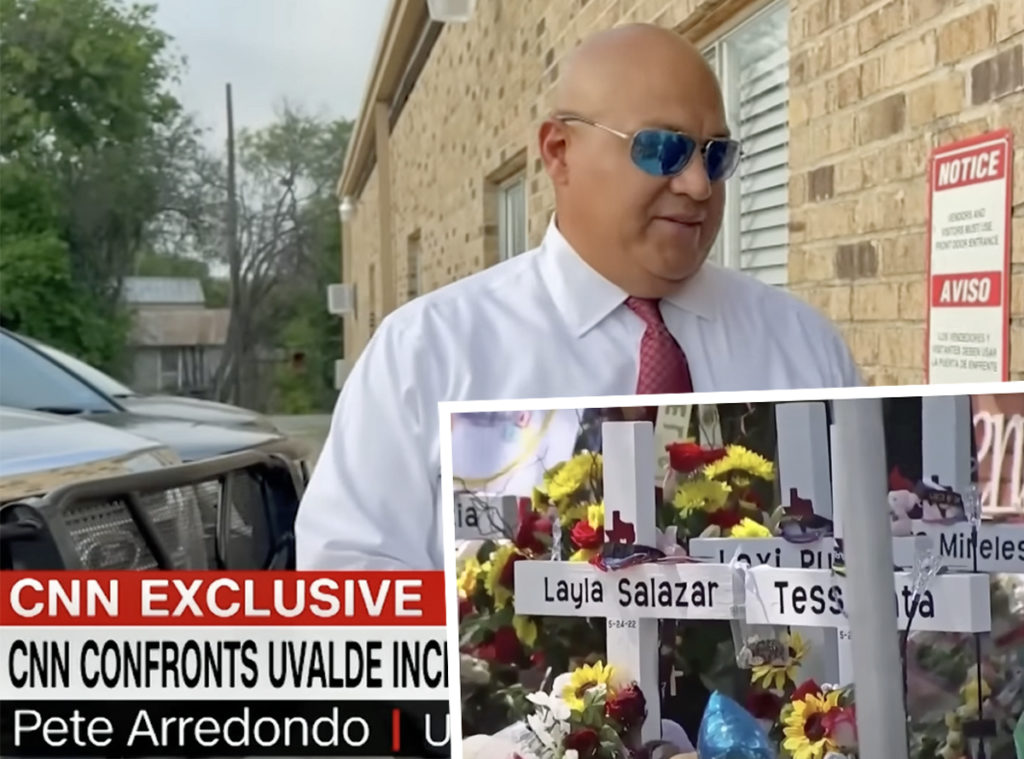 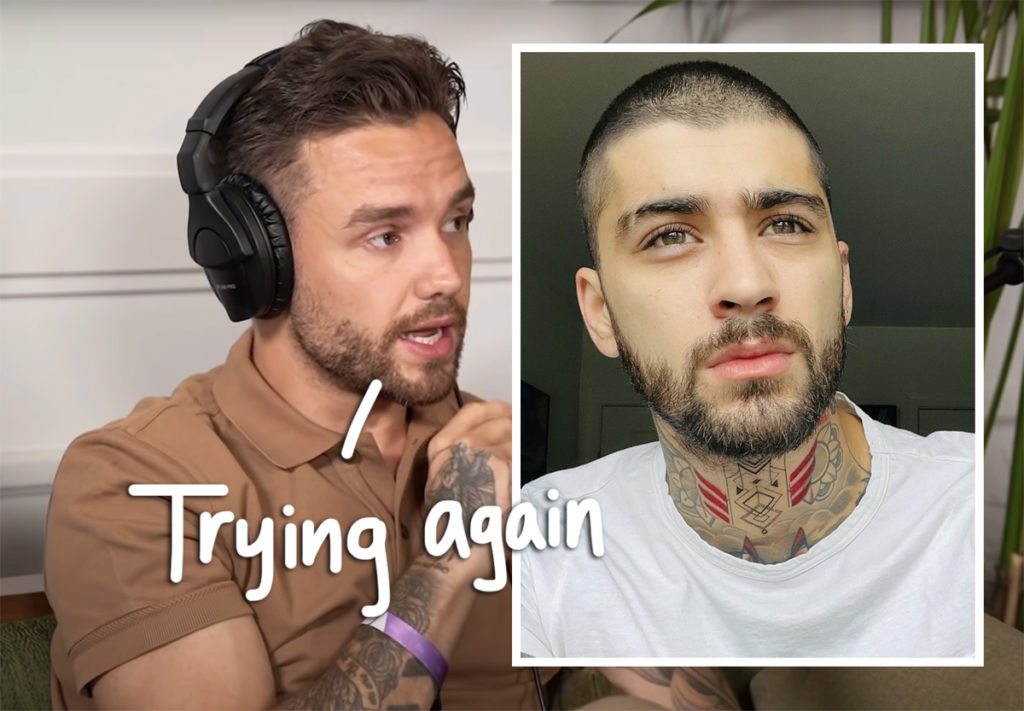