Matthew Perry just sold his L.A. condo, which would normally be zzzz news at the best of times, but according to the L.A. Times, it’s the most expensive Southern California condo sale in years. Literally, no other human has sold an apartment for more since 2015.

So how much are we talking? $21.6 million. But honestly, Matthew wanted even more. The L.A. Times reports the actor purchased the home for $20 million in 2017 and then tried to resell it for $35 million two years later—which would have been a $15 million profit. He cut the price to $27 million, and then $23 million, before selling for the aforementioned $21.6 mill. 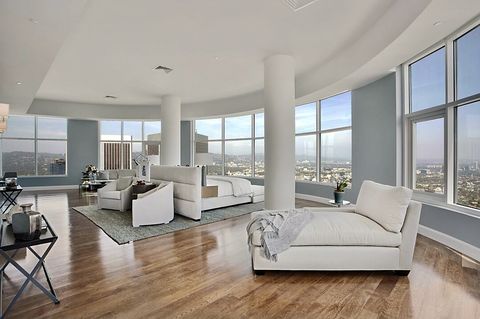 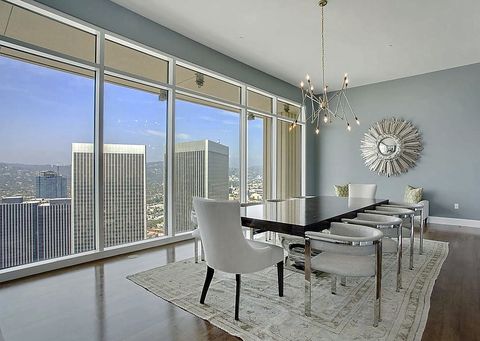 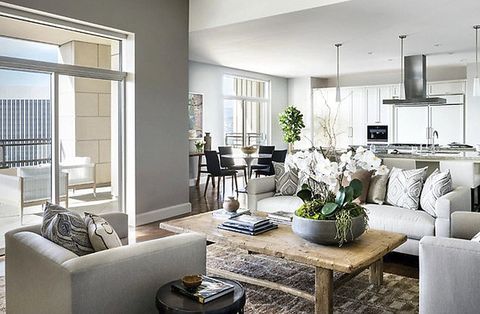 The 9,300 square foot apartment covers an entire floor of Century Tower, has four terraces with gorgeous views, a billiards room, a screening room, four bedrooms, 6.5 bathrooms, and comes with three parking spaces. Meanwhile the building itself has a pool, acres of gardens, and top notch security service—which comes in handy when you’re Matthew Perry levels of famous.

Also, is now a good time to mention that Matthew and the rest of the Friends cast got *at least* $2.5 million each for their HBO Max reunion? 2021 is officially a good year for this dude. Congrats on the $21.6 million that just landed in your bank account, Matthew Perry!

You love all the deets on celeb news. So do we! Let’s overanalyze them together.