Maxim Dadashev had never lost a professional boxing match when he entered the ring on Friday at the MGM National Harbor resort in Oxon Hill, Md.

But after 11 rounds in which his opponent, Subriel Matías, landed a series of heavy blows, Dadashev’s trainer urged him to accept defeat, eventually signaling to the referee that the match was over.

Dadashev, 28, collapsed as he was leaving the ring. He was then taken to the University of Maryland Prince George’s Hospital Center in Cheverly for brain surgery.

On Tuesday, he died from his injuries.

His wife, Elizaveta Apushkina, who lives in Russia with a young son, confirmed the death in a statement provided by the hospital. “He was a very kind person who fought until the very end,” she said. “Our son will continue to be raised to be a great man like his father.”

Minutes before he collapsed, Dadashev was sitting in his corner of the ring, shaking his head slightly as his trainer Buddy McGirt urged him to bow out of the match.

Dadashev, a boxer from St. Petersburg, Russia, who hoped his athletic career would earn him a United States green card, showed promise after becoming a professional boxer in 2016. He won his first 13 matches, 11 of them knockouts or technical knockouts.

At 139.2 pounds ahead of Friday’s fight, Dadashev was what the International Boxing Federation calls a junior welterweight, which is slightly heavier than a lightweight. He was fighting for the right to challenge Josh Taylor, who holds the federation’s junior welterweight title.

“He was our young prospect,” Umar Kremlev, the secretary general of the Russian Boxing Federation, said of Dadashev in a statement on Tuesday. “We will fully support his family, including financially.

“We will complete the investigation into the circumstances surrounding this fight, we need to know the truth about what happened. This happens in any sport. I think some human factors intervened, there was some kind of violation.”

Boxing’s popularity has been waning for decades, in large part because of the athletes’ risk of injuries, long-term brain damage or death. Similar concerns have been raised about American football.

In the past decade, about a dozen professional boxers have died during or shortly after a match. In November, Christian Daghio, a 49-year-old Italian fighter, died after a knockout loss in Bangkok. Scott Westgarth, a 31-year-old British boxer, died of his injuries after winning a match in England in February 2018.

In 2017, New York State agreed to pay $22 million to Magomed Abdusalamov, a Russian who had received severe brain damage during a heavyweight bout at Madison Square Garden.

A representative for Matías, of Puerto Rico, did not immediately respond to a request for comment on Tuesday.

Fresh Productions Boxing, which represents Matías, said in a statement in Spanish on Facebook that the organization was “devastated” by the news of Dadashev’s death. “May the eternal warrior rest in peace,” it added.

“Maxim was a terrific young man,” said Bob Arum, the chairman of Top Rank, which promoted Dadashev’s matches. “We are all saddened and affected by his untimely death.” 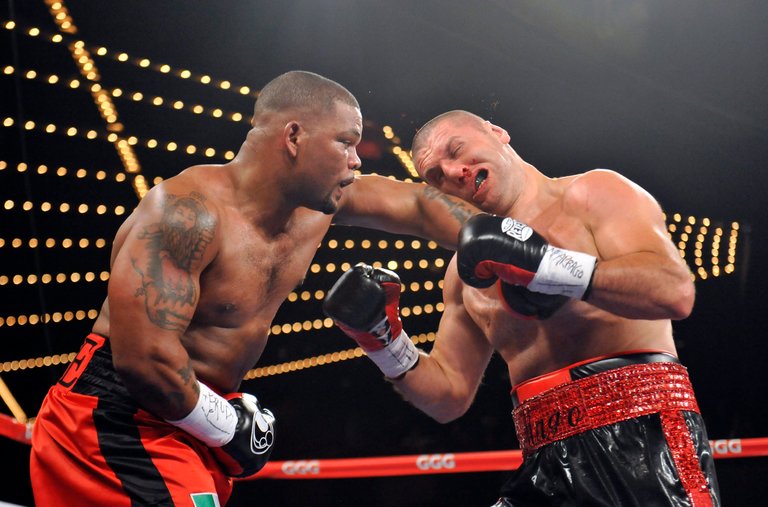 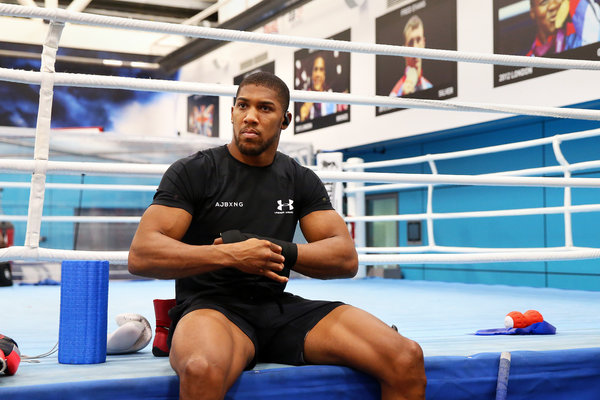 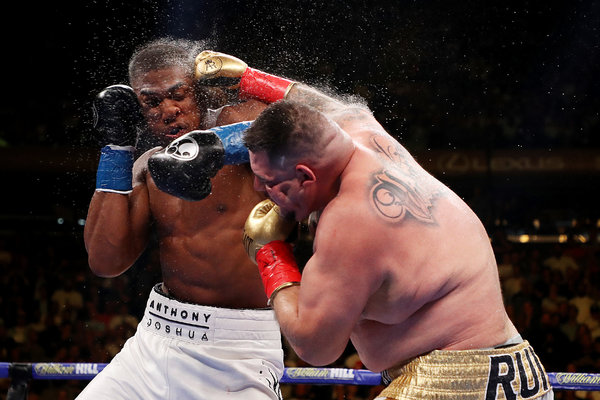