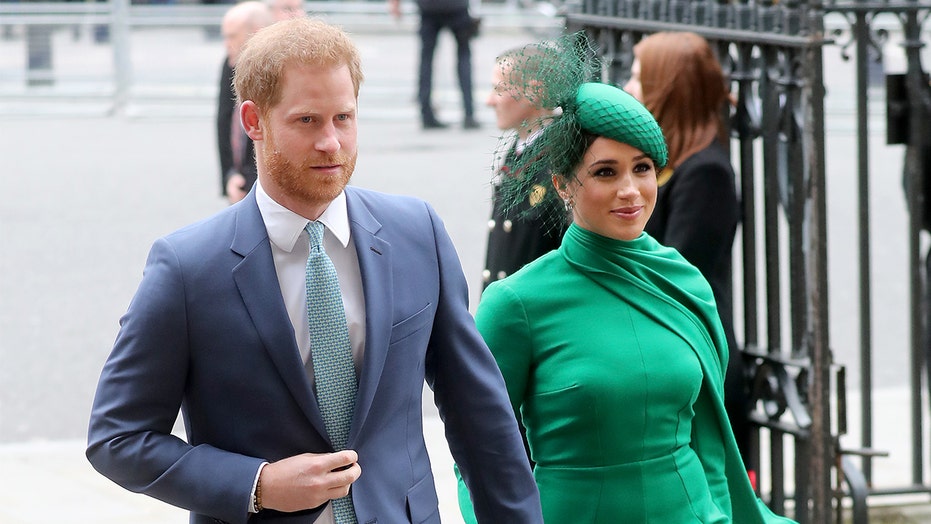 Meghan Markle and Prince Harry announced that they’re expecting their second child together.

The Duke and Duchess of Sussex confirmed to Fox News that they are having a second baby together.

“We can confirm that Archie is going to be a big brother. The Duke and Duchess of Sussex are overjoyed to be expecting their second child,” a spokesperson for the couple told Fox News.

In May of 2019, the couple welcomed their first child, Archie Harrison Mountbatten-Windsor. Soon after, they announced that they were stepping back from their duties as senior royals. They currently live in California together.

Meghan, 39, and Harry, 36, fittingly shared the news on Valentine’s Day with a black-and-white photo showing her laying under a tree with her head on Harry’s lap and a visible baby bump.

“Meg, I was there at your wedding to witness this love story being, and my friend, I am honoured to capture it grow. Congratulations to The Duke and Duchess of Sussex on this joyous news!” photographer Misan Harriman wrote in a tweet accompanying the picture.

The news comes months after Markle revealed in an essay published in The New York Times that she had suffered a miscarriage in July. The Duchess of Sussex explained that she felt like something wasn’t right one morning as she was playing with her son

“After changing his diaper, I felt a sharp cramp. I dropped to the floor with him in my arms, humming a lullaby to keep us both calm, the cheerful tune a stark contrast to my sense that something was not right,” she wrote at the time. “I knew, as I clutched my firstborn child, that I was losing my second.” 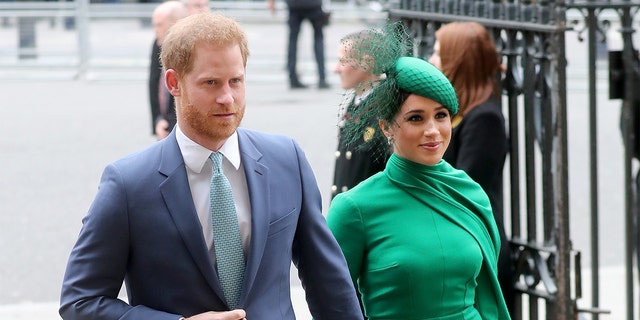 Markle said she was sharing her story to help break the silence around an all-too-common tragedy.

The couple officially stepped down from their duties as senior royals last year in an effort to better focus on raising Archie, leaving them somewhat unburdened by the public eye as they await the arrival of their second child.

Although the couple no longer uses their “royal highness” titles, the prince remains in the British line of succession to the throne, where Harry’s grandmother, Queen Elizabeth II, currently sits. Harry is sixth in line to the throne, putting Archie at seventh and their second child would theoretically be eighth.