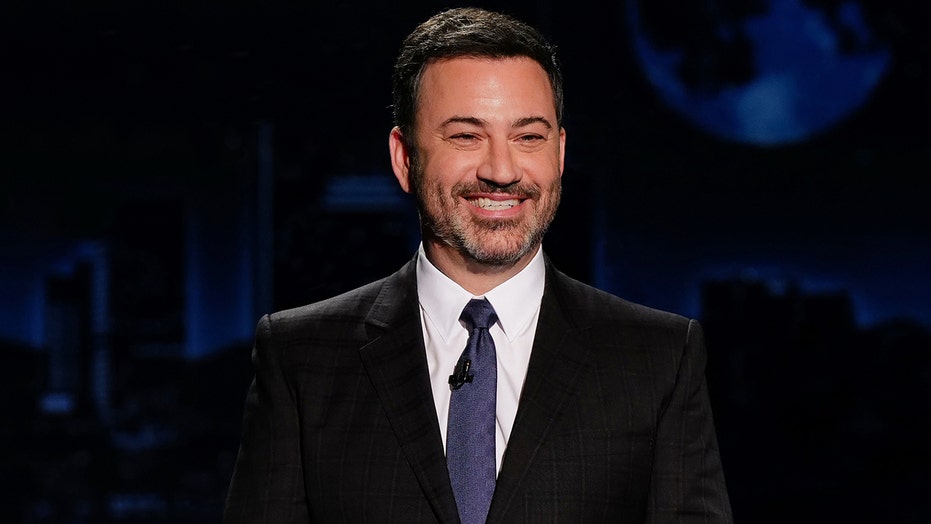 Late-night hosts sounded off on the bombshell interview between Meghan Markle, Prince Harry and Oprah Winfrey over the weekend.

The Duke and Duchess’ sit-down with Winfrey was widely talked about on Monday on both sides of the Atlantic. In it, Meghan and Harry discussed the early days of their marriage as well as the issues with the royal family that led to their departure as senior working members. The duo also revealed that they are having a baby girl in the summer.

Among the many royal pundits making hay out of the wide-ranging interview were late-night hosts like Stephen Colbert, Jimmy Kimmel and James Corden, each of whom dedicated a segment out of their shows on Monday to mock the widely-viewed interview.

Kimmel opened his show by noting that Monday was International Women’s Day and joking that people celebrate by “watching ‘The Bachelor’ and gossiping about the queen.”

“Oprah sat down with Meghan and Harry in what will go down as the most shocking gender reveal party of all time,” he joked at the top of his monologue.

“Everyone thinks marrying a prince is like a fairy tale. Turns out, it’s not,” he said.

Kimmel went on to talk about the controversial revelation that discussions were allegedly had among royals about the ramifications of baby Archie potentially having dark skin.

He also talked about the couple, who now live in Los Angeles, saying they left royal life due in large part to the racism that Meghan, who is bi-racial, received.

Prince Harry, from left, and Meghan, The Duchess of Sussex, in conversation with Oprah Winfrey.
(Joe Pugliese/Harpo Productions via AP)

“Harry said racism was a big part of their decision to leave. You know things are bad at Buckingham Palace if they came to America to get away from racism. It’s like trying to get some peace and quiet at Chuck E. Cheese,” Kimmel joked.

Colbert, meanwhile, mocked the notion that Buckingham Palace has an HR department during “The Late Show” Monday after playing a clip in which Markle said she received little help from the department when she complained about her mental health.

“How long has that been around? Because you’d think that someone in human resources might have stepped in to tell Henry VIII that chopping off your wife’s head could be considered a hostile working environment,” he said.

Colbert also took a jab at the royal family after playing a clip from the interview in which Markle revealed that she did not do any research into the royal family nor Prince Harry before getting involved in a relationship with him. 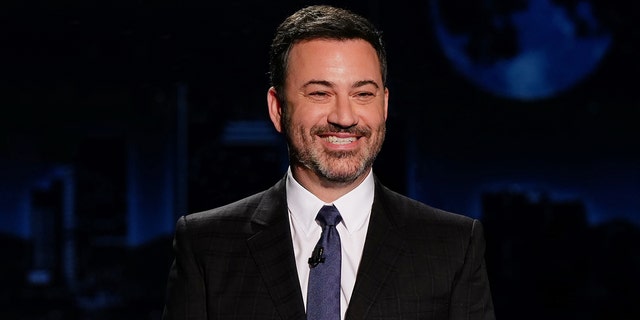 Jimmy Kimmel was among the many late-night hosts to joke about Meghan Markle and Prince Harry’s sit-down interview with Oprah Winfrey.
(ABC/Randy Holmes)

“What?” A stunned Colbert said. “Let me introduce you to this thing called Google, OK?”

He continued: “It’s full of useful information. For instance, it turns out your husband knew Princess Di. That might have been a hint that this was going to be a rough gig. Also, while you’re Googling, you might wanna try the combo ‘Andrew,’ ‘island’ and ‘Epstein.’ It will give you an idea what the royal family is OK with.”

Corden had a more personal stake in the matter, noting the moment in the interview in which Meghan and Harry revealed that they were married in secret days prior to their very public royal wedding in May of 2018.

“Among the many revelations in the interview, Harry and Meghan said they secretly got married three days before their public wedding. A public wedding that I attended!” the host said, showing a photo of himself at the event. “And I’ve got to tell you, I want my toaster back. That was a wedding present not a three days after wedding present!”

Meanwhile, Fallon opened his show by noting: “I have some news to make everyone feel a little better: The royal family is just as messed up as everyone else is!”

He also mocked the news that the duo was married prior to their royal wedding with a similar joke to Corden’s.

“Another big revelation was that Meghan said that she and Harry got married three days before the Royal Wedding,” he said. “Great! Now I feel like a fool for waking up at 5 a.m. to watch two married people get married. When the queen heard about the secret wedding the queen was so upset she asked for her panini maker back.”

Finally, Seth Meyers gave the interview a light dusting in his opening monologue as well.

“Today was International Women’s Day while yesterday belonged to a woman who decided to stop being international,” he said.