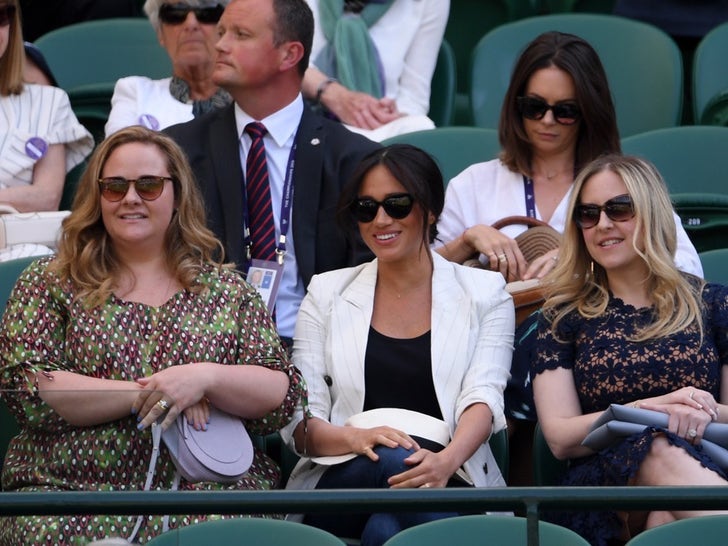 Meghan Markle has no time for commoners snapping pics of her at Wimbledon — her security demanded people to turn their lenses away while she watched Serena Williams.

British media consultant and former BBC reporter Sally Jones tell TMZ … she was sitting in the members box, taking pics of Serena Williams when one of Meghan’s bodyguards came up and said, “Would you not take photographs of the Duchess? She’s here in a private capacity.” 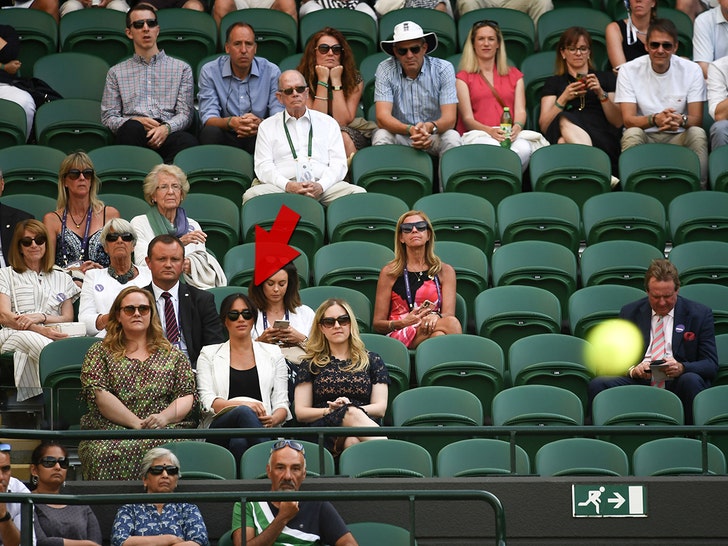 Shocked at the request, Jones says she told the security guard she had no intention of photographing Meghan … and wasn’t even aware she was there before that moment. She says she was simply trying to take a shot of Serena. Jones tells us, she didn’t take a single pic of Meghan, before or after she was approached by security.

Jones says it’s apparent to her some people at the palace suffer from a feeling of “entitlement.” She says the whole thing was ridiculous. 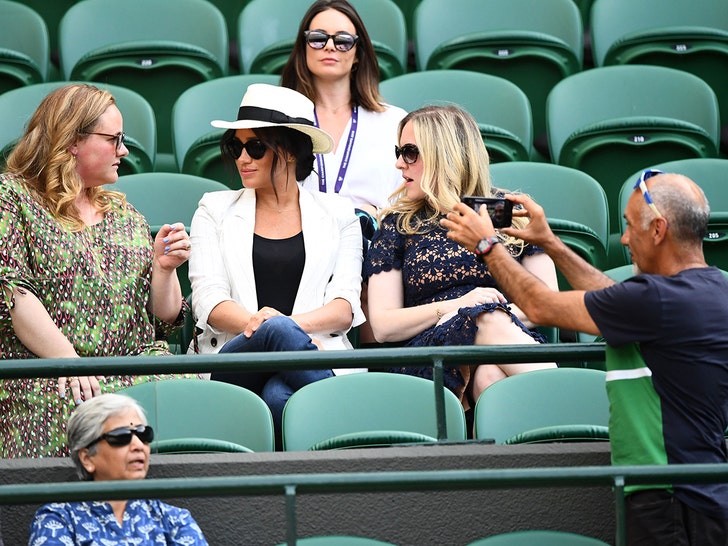 BTW, Jones wasn’t the only one shooed away. Several other spectators with phones out were told to beat it. Although, it’s certainly worth noting … her security seemed fine with fans taking photos when Megan was signing an autograph for a little boy. Guess a photo op’s still a photo op. 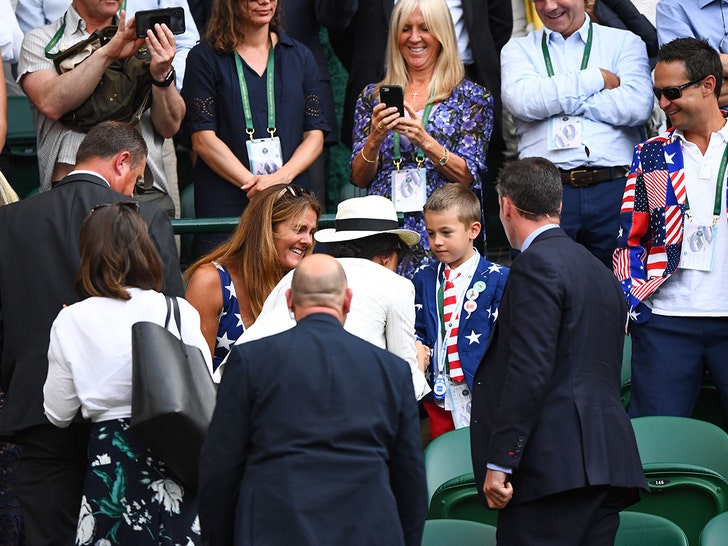 Jones feels Meghan’s move was “childish” and says Prince Harry and his wife see themselves “more as A-list celebrities rather than royals carrying out their duties.” She added there were tons of professional photogs there anyway getting pics of Meghan, so it wasn’t like she was there undercover.