Megyn Kelly has something to say about the January 6 Capitol riots and Twitter is aflame with reactions.

Kelly has never been afraid to speak her mind. She was known for her coverage on Fox News and was the subject of scorn from Donald Trump at a Republican debate in 2015. Kelly later scored her own talk show on NBC before she left in 2018. Kelly reportedly exited due to her comments about “blackface” Halloween costumes, but apparently left with her entire $69 million contract, per CNN.

The exit didn’t stop Kelly’s career, as she launched her own podcast, “The Megyn Kelly Show” in September 2020. This resulted in her signing a deal with Sirius XM. “My deal with Sirius is, I can talk about whatever I want,” she told People. “I want the fight. I enjoy discussion, fierce discussion and debate. I can’t imagine giving that up again.” Good thing Kelly likes a fight, because that’s exactly what she’s getting. The personality is now facing backlash for what she said about the Capitol riot. Keep reading for more details. 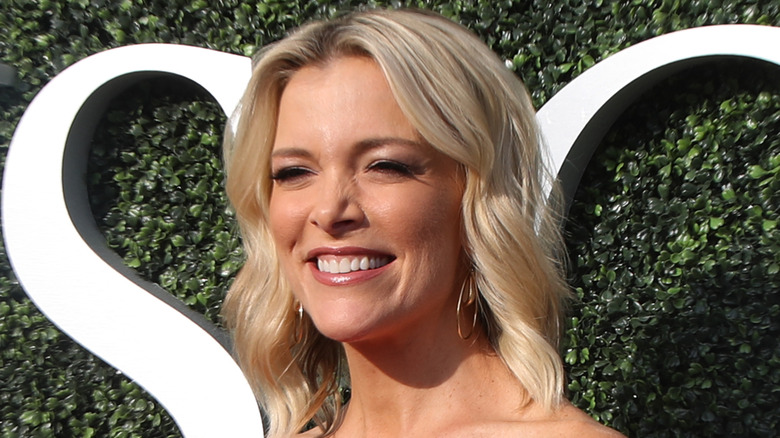 Megyn Kelly tore into news outlets when she spoke about the January 6 Capitol riot on her podcast. ​​”There’s no question the media represented this as so much worse than it actually was,” she said (via the New York Post). “We’ve all seen the video of people, like, screaming in the face of cops, being totally disparaging, and defecating on the floor of the US Capitol, and lawmakers were understandably afraid, not like [Rep. Alexandria Ocasio-Cortez saying] ‘I need therapy for the rest of my life’ afraid, but I could understand it, and I didn’t like seeing it at all.” Kelly added, ​​”So they got tarred by the actions of some losers who went a different way. And then the media did what it does, which is any bad behavior gets attributed to the entire group of Trump supporters.” Kelly claimed that the outlets “[lacked] nuance in their coverage” and said, “It wasn’t an ‘insurrection.'”

Twitter was not having Kelly’s take on the situation. “Just say you can’t wait for them to try it again, Megyn. We know that’s where this is headed. Own it,” one critic responded directly. Another wrote, “Megyn, you have lost it! But I don’t think you ever had it!” Yet another chimed in with, “​​Something is seriously wrong with you.” If anything, Megyn Kelly certainly knows how to stir up “fierce discussion and debate.”