Actress Melissa Joan Hart remembered comedian and actor Bob Saget, known as "America’s Dad" for his role as Danny Tanner on "Full House," during an interview on "Varney & Co." Monday.

The "Sabrina the Teenage Witch" star extended her sympathy to friends who have worked on "Full House" and the reboot "Fuller House," as well as Saget’s TV daughters Candace Cameron Bure and Jodie Sweetin.

"I lost Markie Post last year and she played my mom… and that was devastating to me," she told FOX Business' Ashley Webster. "I can’t imagine those girls right now and what they’re going through with a man that they worked with for so long is such close capacity. It’s like losing a family member when you’re working a show like that."

Hart remembered Saget, who was pronounced dead Sunday at the age of 65, for being both "very sweet" and "very funny," even though his sense of humor was "raunchier" when not occupying his role as sitcom father. 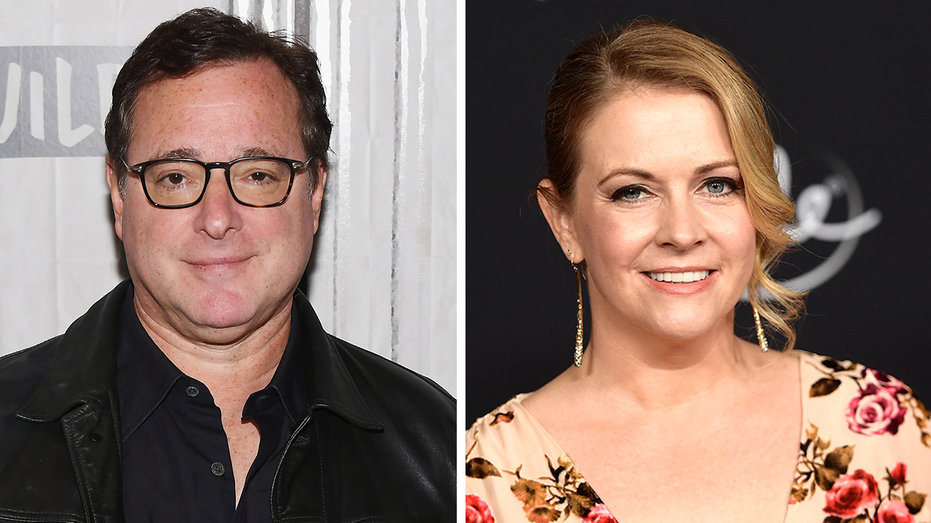 "He’s not meant for Disney Channel, you know?" she said. "He’s funny."

Hart, who also starred on sitcoms "Clarissa Explains It All" and "Melissa & Joey," previewed her new pop culture podcast "What Women Binge" which opens a conversation with her friends and other celebrities on what TV shows, books, or other media they can’t get enough of.

"Patricia Heaton is going to be a guest of mine, and we all love her from ‘Everybody Loves Raymond’… but what is she into?" she asked. "What does she love and what advice can she give us?" 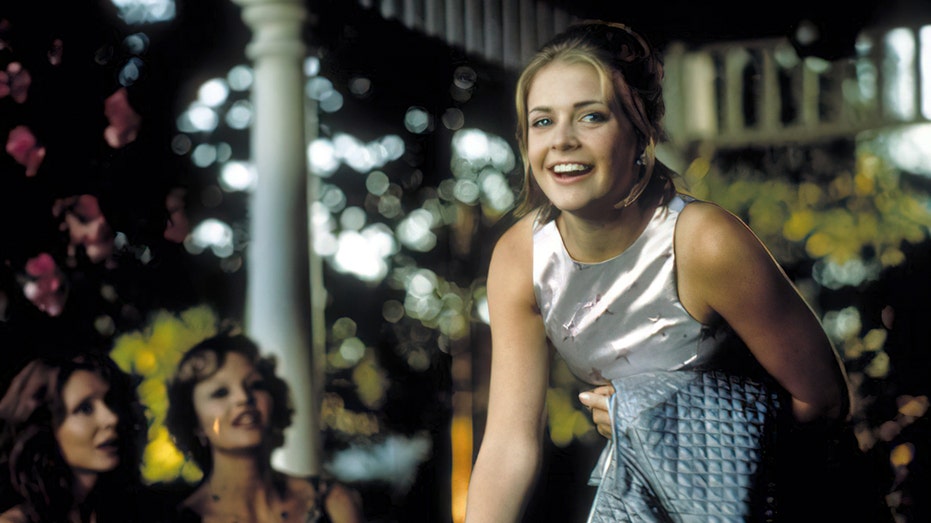 She also shared how returning to set from COVID-19 was "a little tricky" as a director, having to establish safety protocol herself, yet production still returned strong.

"It's been a lot," she said. "But we've really adapted and we've been able to put out some good content."