Miley Cyrus does what she wants — and right now, it looks like she wants to record new music!

The 26-year-old superstar took to social media on Monday to share a pic of herself in the recording studio, days after her reported split from husband Liam Hemsworth.

The Mother’s Daughter singer didn’t post a caption, but instead let the selfie — which she shared on Twitter and Instagram Story — do the talking. It showed her wearing headphones and posing in front of a microphone, hinting new music was on the horizon.

Ch-ch-check it out (below)!

It’s unclear what the studio session was for, but it could very well be new material for the starlet’s highly-anticipated mega-album, She Is Miley Cyrus.

As fans know, the upcoming album will comprise of three EPs: She Is Coming, which dropped on May 31; She Is Here, which is slated for a summer release; and She Is Everything, which is set to arrive in the fall. The performer previously described the three EPs as “different to a trilogy” that, together, make up the full-length record.

And now’s the perfect time to record, seeing as Miley is personally embarking on a new chapter without her on-again-off-again OTP. (And possibly with her Italian vacation makeout partner, Kaitlynn Carter!)

As we reported, the couple announced their breakup over the weekend, eight months after they tied the knot. A rep said at the time:

“Liam and Miley have agreed to separate at this time. Ever-evolving, changing as partners and individuals, they have decided this is what’s best while they both focus on themselves and careers. They still remain dedicated parents to all of their animals they share while lovingly taking this time apart. Please respect their process and privacy.”

The Disney alum later addressed the news in a series of uplifting Instagram posts, in which she compared her “can’t be tamed”-ness to the great Dolomites mountain range.

Captioning a pic of herself on top of the picturesque mountain ranges in northeastern Italy, she wrote:

“Don’t fight evolution, because you will never win. Like the mountain I am standing on top of , which was once under water , connected with Africa , change is inevitable. The Dolomites were not created over night, it was over millions of years that this magnificent beauty was formed. My dad always told me ‘Nature never hurries but it is always on time’…. it fills my heart with peace and hope KNOWING that is true. I was taught to respect the planet and its process and I am committed to doing the same with my own …. 💙”

We’re not too surprised Miley’s breakup “process” involves her jamming out in the studio! 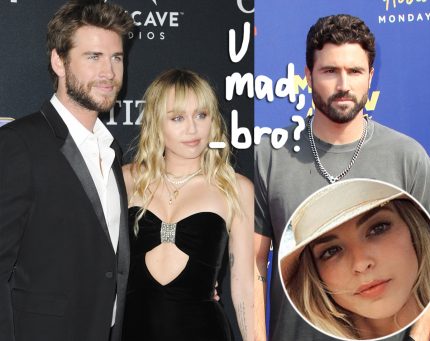 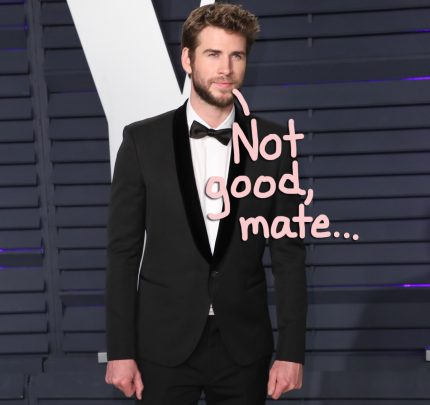 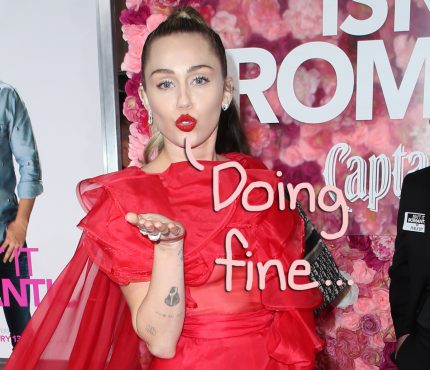 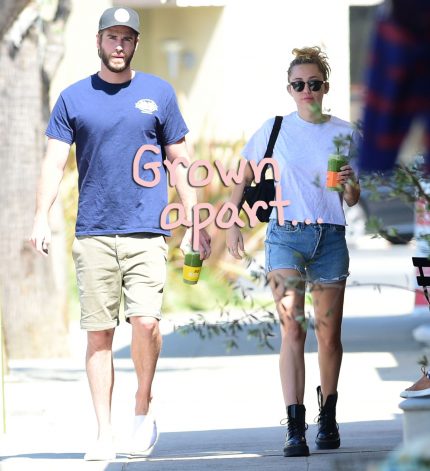