Miley Cyrus and Kaitlynn Carter are seeing each other — something we’re told didn’t start until they had both broken up with their spouses — but our sources say this all came AFTER a valiant attempt by Miley to save her relationship with Liam Hemsworth.

Sources connected to Miley and Liam tell TMZ … the 2 were struggling with various issue for months, and she pushed for the 2 of them to go into therapy and took other steps to make their marriage work. As one source put it, “He didn’t come close to meeting her half way.”

It became apparent a while ago it wasn’t going to work and they drifted apart. We’re told they’ve been separated for “months.” Check out the photo of Liam from back in June, grocery shopping without his wedding ring. 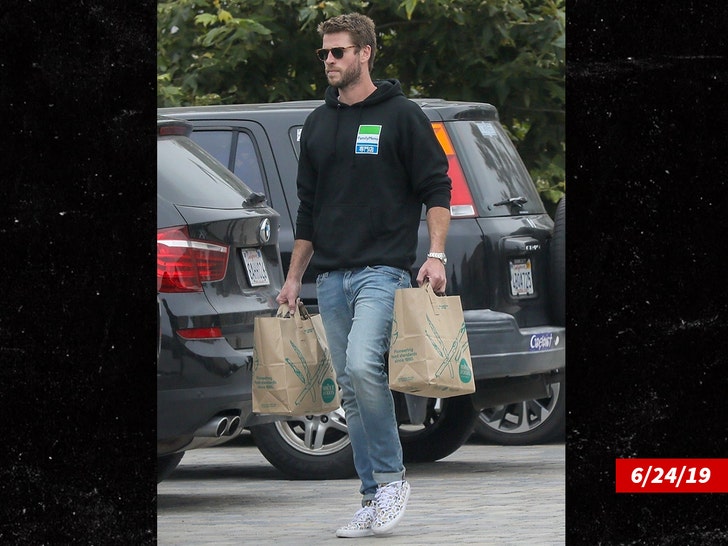 There are pics of Liam in Australia with brother Chris, and he looks sad. That may well be the case, but we’re told in no uncertain terms … nothing was sprung on him — it was a long time coming. 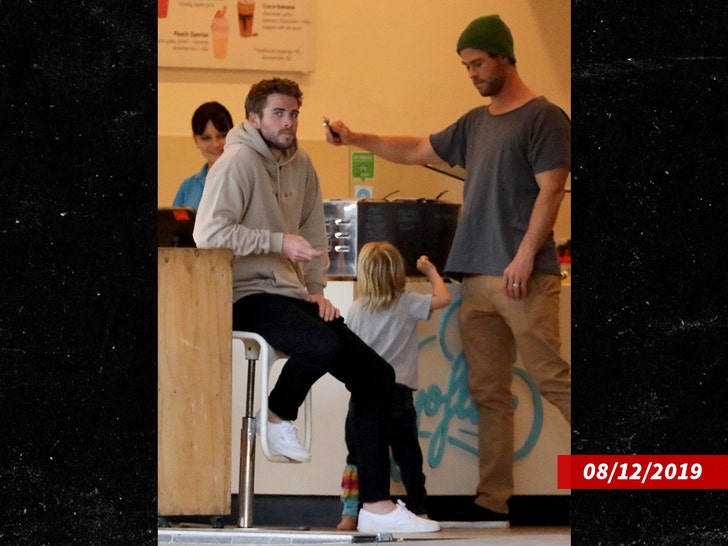 As for Miley and Kaitlynn, we’re told they did not get together until after their respective splits, but they have history. Miley and Liam were friends with Kaitlynn and Brody Jenner for years. They all lived in Malibu and after wildfires destroyed their neighborhoods late last year, we’re told the foursome became even closer.

As we reported … Miley and Kaitlynn were making out poolside in Lake Como over the weekend.  We’re told they’re seeing each other, with no labels attached.