Missy Elliott was honored with the 2019 Michael Jackson Video Vanguard Award at the MTV VMAs.

As you can see (below), Missy truly went and did that thing in a way that honored some of the older, legendary moments in her career while also keeping her updated and true to the times, too!!! Ch-ch-check out all the best highlights from what was a truly impressive (and impressively LONG) performance from Missy right HERE:

Incredible! That’s nearly a seven-minute performance… she truly went and did that thing!!!

And her counterparts and peers came out of the woodwork to say GREAT things about the iconic and popular performer with more video fun (below):

You can also check out a few more clips from Missy’s long and memorable performance (below):

Here is a closer look at Missy’s acceptance speech after being given the award — by none other than the lovely Cardi B, too (below):

Love it! So grateful! And such a good choice for the Vanguard Award, considering how long she’s been doing her thing and how much of an impact she’s had on other artists! So GREAT!!!!

But this particular award was not met without controversy!

When Missy was first announced, fans were shocked the music network kept problematic performer Michael Jackson in the honor’s official title. But Missy said his name! In her acceptance speech, she dropped MJ’s name, calling out the icon for his on-stage work! What do y’all think of that???

In case you weren’t aware, MJ’s molestation accusers were front and center this year when the HBO doc Leaving Neverland premiered. In the series, accusers Wade Robson and James Safechuck detailed the alleged sexual abuse at the hands of the pop icon.

Upon hearing MTV’s news that they were keeping MJ’s moniker on the award, Robson told The Wrap:

“I don’t personally need MTV to do one thing or the other, but as child abuse survivors all over the world watch to see whether society will support them or not if they have the courage to come forward, in that regard, it’s an unfortunate choice.”

That aside, Missy is a vanguard and totally deserved the spotlight tonight! We loved what she did with it, too — the perfect night and time for her to really go AWF with the performance!

What did you think of her performance, Perezcious readers?! SOUND OFF in the comments (below)! 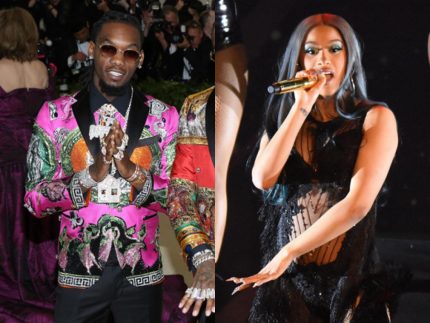 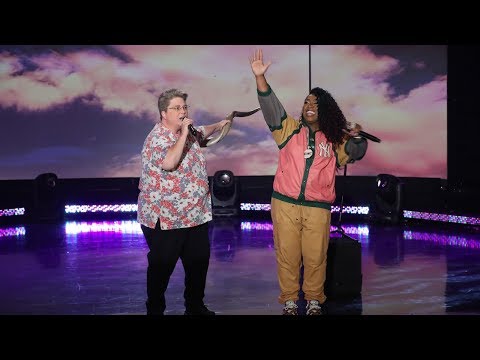