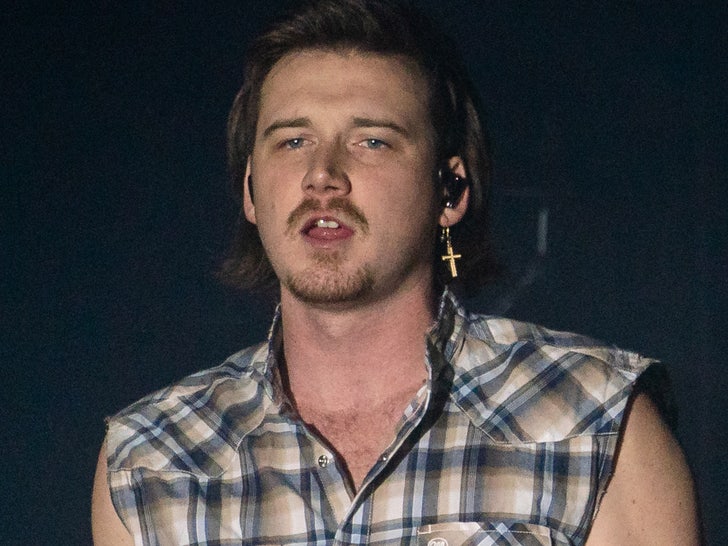 Morgan Wallen‘s apology for dropping the n-word after what he calls a 3-day bender has not moved radio stations to play his music again.

Sources at Entercom — which owns 235 radio stations, 20 of which are country music stations — tell TMZ … the company has no plans to reinstate Wallen’s music to their playlists.

Likewise, a rep for Emmis Communications tells us its country-programmed station in Indianapolis — Hank FM — is likeminded … it’s a Wallen-free zone for the time being.

We reached out to other major media companies in the radio industry with the same question but got a no comment.

As we reported … Wallen posted a lengthy apology Wednesday for casually dropping a racial slur that was captured on video. He said he’s met with Black organizations to learn the error of his ways, and wanted to collect his thoughts before offering up the mea culpa.

Morgan says he’s been sober for more than a week and vows to become a better person.

He says he accepts all the backlash he’s gotten … which includes radio stations pulling his music, his record label suspending his contract, and getting disqualified from awards shows.

While it looks like his road to redemption is a work in progress, it seems he’ll have to live with radio silence … at least for a while. That said, his record sales have been surging since the story broke.