Nick Knowles, 59, has taken to Twitter in a post calling out Red Bull racing fans after a Twitter user posted an aggressive message with Nick tagged in. The expletive-laden post was retweeted by the TV presenter, in view of his 171,000 followers.

The BBC star responded, criticising Formula 1 for being “so happy” to have such fans in the sport.

He wrote: “Another quality Red Bull fan response – always worth showing these muppets up.

“These are the new fans @F1and @redbullracing are so happy to have in the sport. 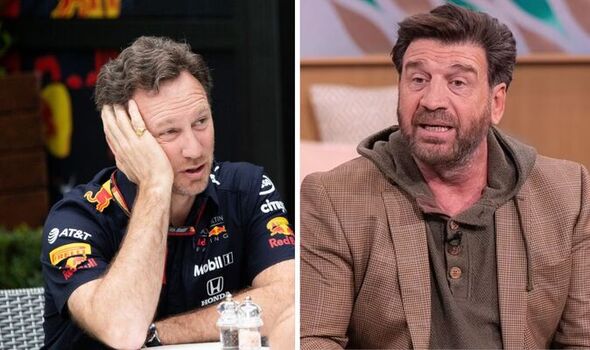 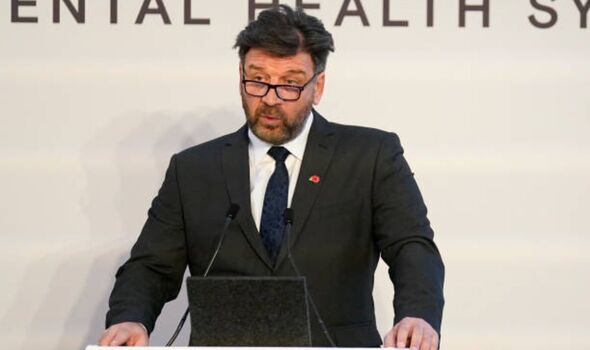 “Someone’s Mum needs to restrict his access to the internet & tidy his bedroom.”

He furthered on the subject in a separate tweet, lashing out at Red Bull boss Christian Horner: “Good grief. It’s clear in his own timeline he’s a Red Bull fan.

“Good grief – they are all – from team boss to fanbase – incapable of truth even with their own evidence in front of them.”

Nick’s second angry post was in response to a tweet by user @Speedworx41, who had penned: “Red Bull 1-2. That’s how to start your birthday.” 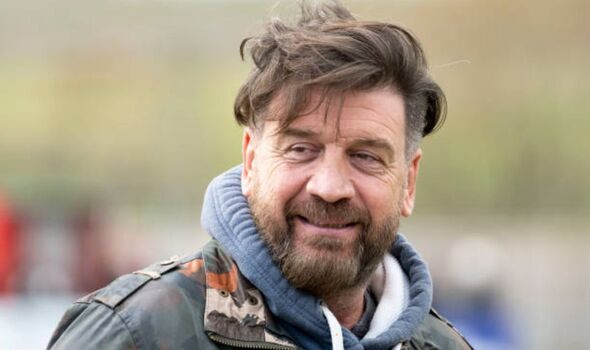 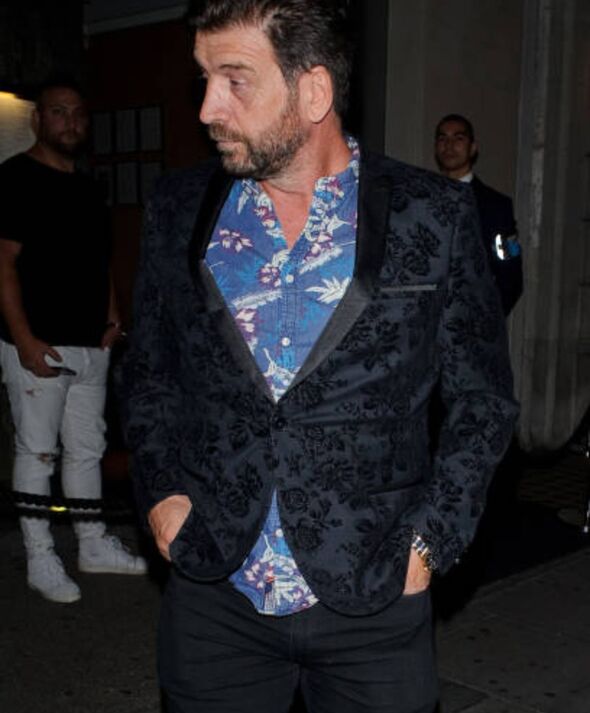 In a previous post, the same user had claimed he was a McLaren fan.

Nick’s followers were keen to support him in the comment section, with some urging the F1 to “target abusive fans” of Red Bull star Max Verstappen.

“In 40 years of watching F1 I have never known abuse like the kind that comes from Max fans.

“It’s only appeared since they did!! The Austrian GP being a perfect example!!”

@DJMarcanthonyuk said: “Somehow I really doubt he/she would ever have courage to speak like this face to face.

@Specter_Harvey penned: “They are not called most toxic team in the history of the sport for nothing, Nick,” referring to Red Bull.

“Mummy must have told him to get ready for school.”

DIY SOS has been on BBC One since 1999, until being re-formatted to DIY SOS: The Big Build.