Supermodel Naomi Campbell has claimed she was banned from entering a hotel earlier this year because she is black.

The 49-year-old star said the incident took place while she was visiting a hotel during Cannes Film Festival.

Naomi, whose mum comes from Jamaica, said she had been invited to an event but was barred by “racist” door staff.

Speaking in a new interview with French publication Paris Match, Naomi explained she had been “invited to participate in an event at the hotel” but that staff “wouldn’t let me and my friend in because of the colour of my skin.”

She said: “ The bouncer made out that the place was full, but then let other people in.

“It’s because of revolting moments like this one that I’ll continue to express myself and make myself heard.”

Naomi’s bombshell statement came after she was asked about diversity in the modelling industry.

The star recalled how she felt there was a lack of diversity when she first began modelling. 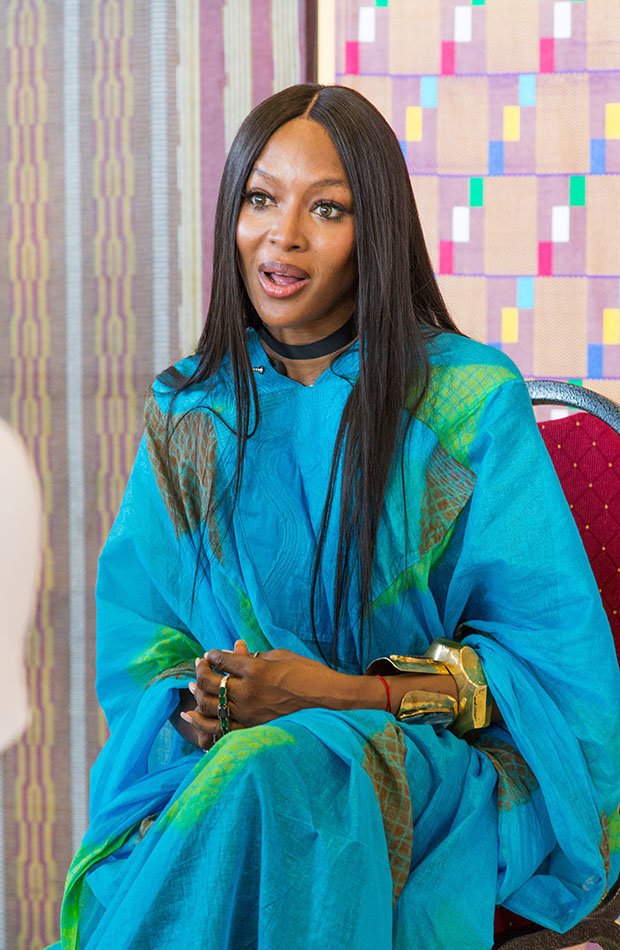 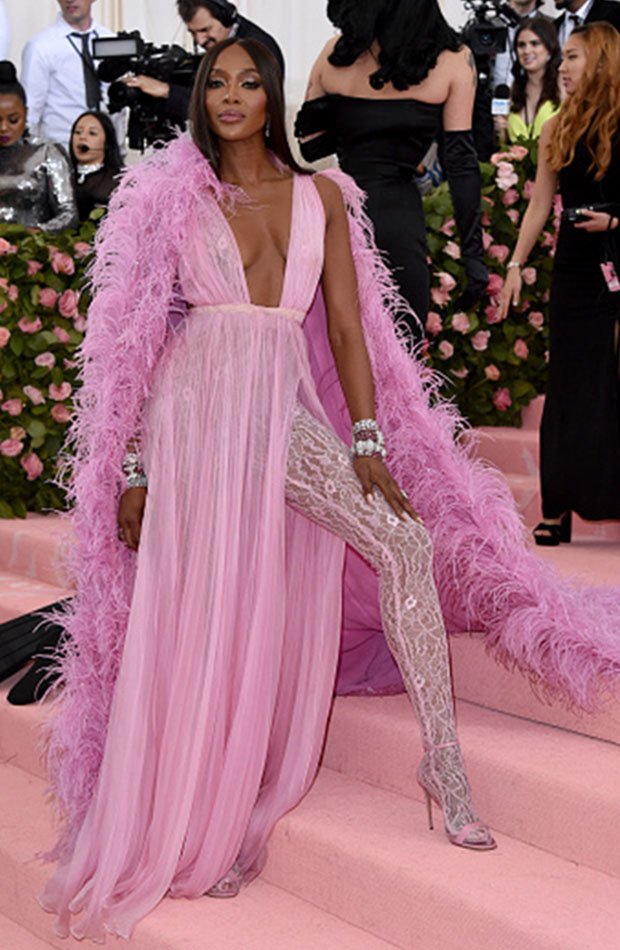 She said: “The word diversity is everywhere today, but it didn’t exist when I started.

“I always wanted to be treated equally. Don’t believe that that goes without saying – the challenge is constant.”

Naomi, who is a keen activist, referenced the late Nelson Mandela in the interview.

She added: “Mandela opened my eyes, my heart, and showed me the way. With him, I learned a lot.” 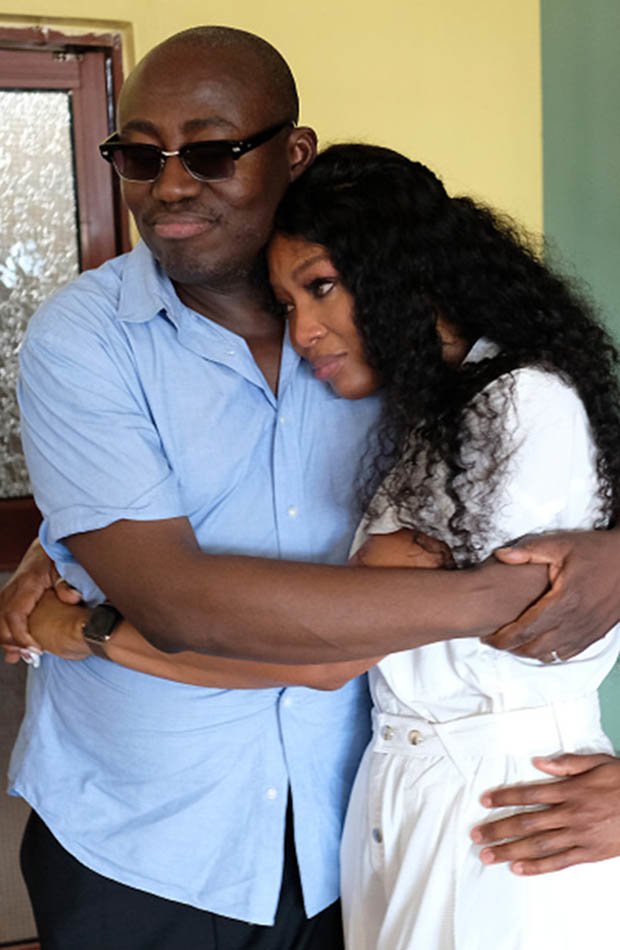 Despite the incident, Naomi said she had refused to let her race hinder her in the modelling industry.

She credited her fellow modelling pals for helping her too.

Naomi is rumoured to be single after she was romantically linked to Cheryl’s ex, Liam Payne.

The couple had reportedly been dating since January when Daily Star Online exclusively revealed they had snuck off for a date night to watch a gig at London’s O2 Arena in a VIP box.