NASCAR star Dale Earnhardt Jr. has been rushed to the hospital after an airplane he was traveling on crashed in Tennessee and then caught fire.

According to TMZ, the aircraft — which is registered under Earnhardt’s JR Motorsports — crashed at Elizabethton Municipal Airport in Carter County Thursday afternoon. The FAA told the outlet the plane rolled off at the end of the runway at 12:40 p.m. PST.

It’s unclear at this stage what caused the crash, but an investigation from the National Transportation Safety Board is currently underway.

While the 44-year-old made it off the plane alive, his current health status is still unknown. The racer’s sister, Kelley, confirmed to TMZ that Dale’s wife Amy and their 1-year-old daughter, Isla, were both on the plane as well, along with two pilots.

She told the outlet:

“Everyone is safe and has been taken to the hospital for further evaluation. We have no further information at this time. Thank you for your understanding.”

The aircraft — a 10-seat, twin-engine Cessna Citation Latitude — was a fiery wreck at the end of the runway at the small airport. You can see how bad the damage is in the video obtained by TMZ (check it out HERE).

So, so scary! Wishing Dale, his family, the pilots, and any other passengers a speedy recovery.

“I have been told that it was part of Pink’s team which was onboard the plane and that everybody is unharmed.”

The Just Like A Pill songstress — who was in the region to perform at the CASA Arena in Horsens, Denmark as part of her Beautiful Trauma World Tour —  was reportedly not on the plane.

Hopefully, like the Denmark incident, this more recent crash will result in no injuries. 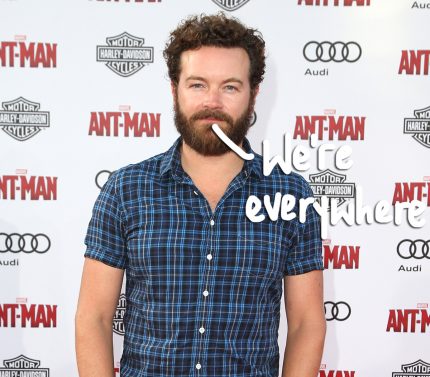 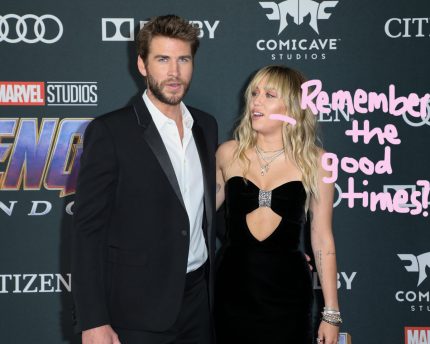 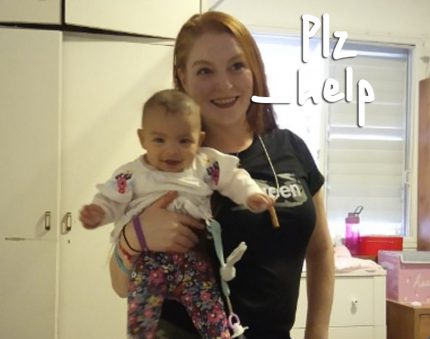