Natalie Cassidy has played Sonia Fowler on EastEnders since 1993 having first appeared on the show when she was just 10 years old. Since joining the show in the early 1990s she has been on the show on and off but remains well known as Sonia to many fans of the long-running BBC soap.

Is the EastEnders star married?

Natalie is not married, but she has been with fiancé Marc Humphreys since 2014.

The EastEnders star keeps her love life out of the spotlight, but she recently posted about Marc on her Instagram.

She shared a selfie of the pair which saw them both looking into the eyes of each other. 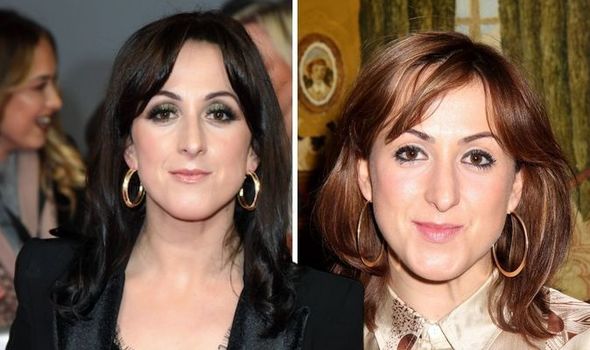 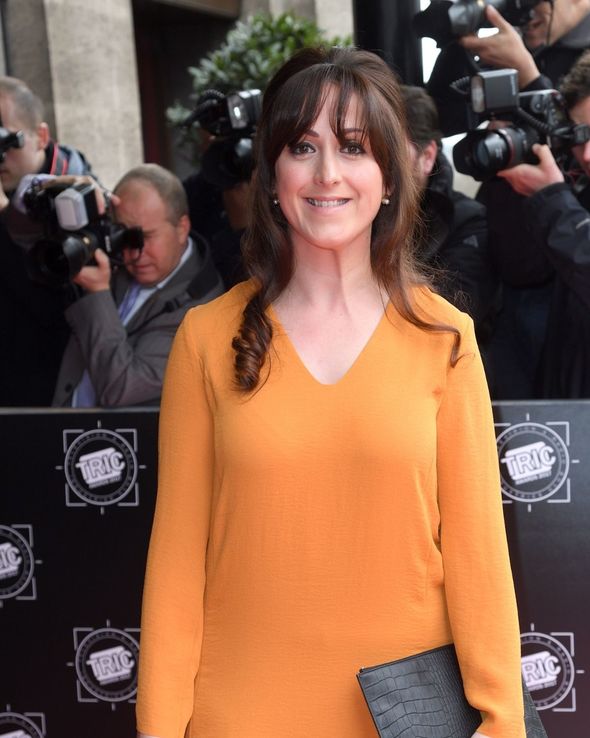 Natalie captioned the post: “It doesn’t really matter what’s going on as long as we have each other.

Marc works behind the scenes of EastEnders as a cameraman.

Recently their relationship came to a shock to Stacey Dooley who presented EastEnders spin-off series Secrets From The Square.

It doesn’t really matter what’s going on as long as we have each other. And yes. My nose is rather large. ♥️ @camera_marc #soulmates #laughteristhebestmedicine #kidsareinbed #peaceatlast

On the series, which uncovers the secrets behind Walford, Adam Woodyatt spoke of Marc.

He said: “We can’t stand Marc, we have to be nice to him because he’s with Nat.”

In a piece written for The Sun back in February, Natalie spoke of her love for EastEnders.

She said: “I feel so privileged to have been associated with EastEnders for 26 years.”

She added: “It has been my drama school. When I look back on my time with the show, I can’t believe how lucky I have been not just to work alongside great actors but to be able to learn from them.

“It is something I will never take for granted. The power of soaps can never be underestimated.” 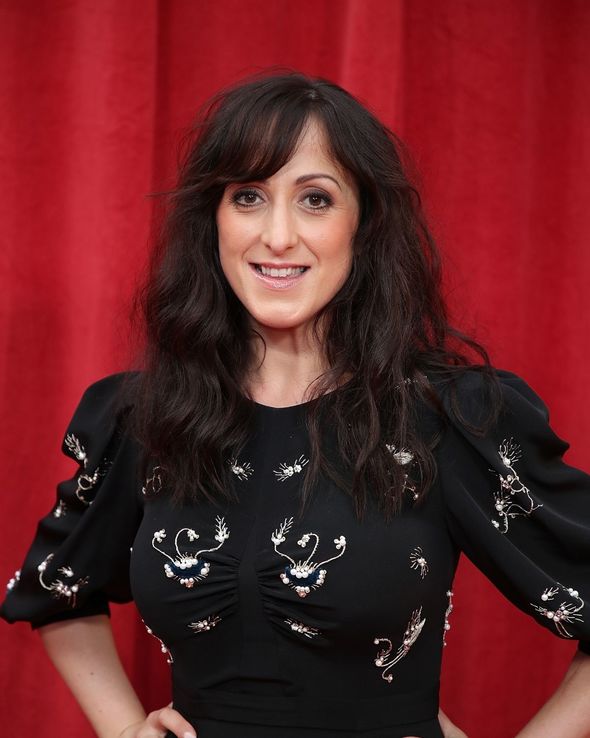 Natalie has previously spoken of how she is remembered for playing the trumpet on the show.

She explained to the BBC in 2007: “I was ten when I joined the show and she played the trumpet which everyone remembers.

“I still get shouted at in the street eight years on – ‘Where’s your trumpet?'”