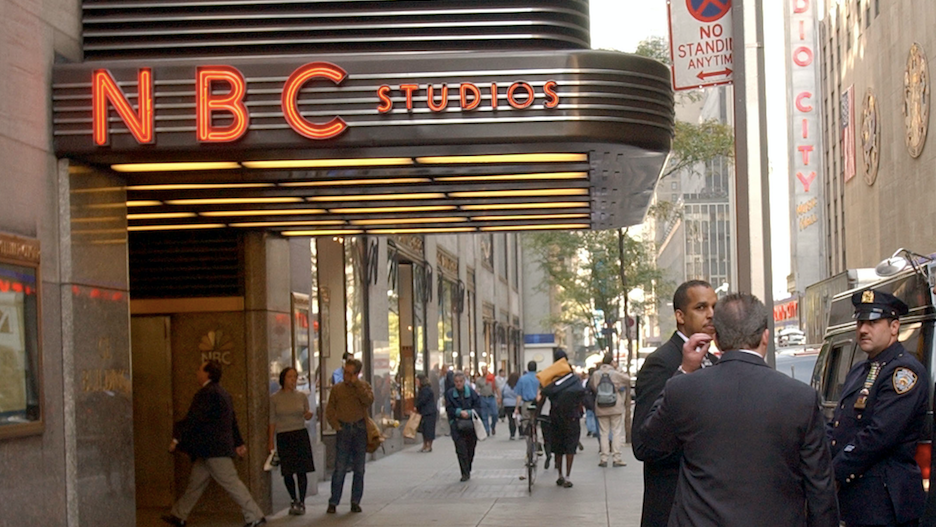 The NBCUniversal News Group announced Tuesday some major pushes to beef up the “NBC News NOW” streaming service, including the hiring of 200 staffers.

In recent months, “Now” has averaged over 44 million views and 14 million hours watched per month.

The weekday changes are expected through the fall and the live, original weekend programming will debut in the first quarter of 2022.

“When we combine the power of our portfolio, across our many platforms, our reach and impact is unmatched,” saidNBCU News Group chairman Cesar Conde in a Tuesday statement. “Our core focus is to consistently innovate in how our brands deliver distinctive, high-quality journalism. This substantial investment in streaming and digital allows us to meet the needs of news consumers in a rapidly-changing digital media industry.”