Moving right along — literally! Jennifer Lopez and Ben Affleck have asked a real estate agent to start showing them homes for sale in Beverly Hills and Bel Air, a source tells Us Weekly exclusively.

The “Get Right” singer, 51, and Gone Girl star, 48, have gotten very serious very quickly since rekindling their romance just months ago. Earlier in July, an insider told Us that the pair planned to begin cohabitating in the near future. 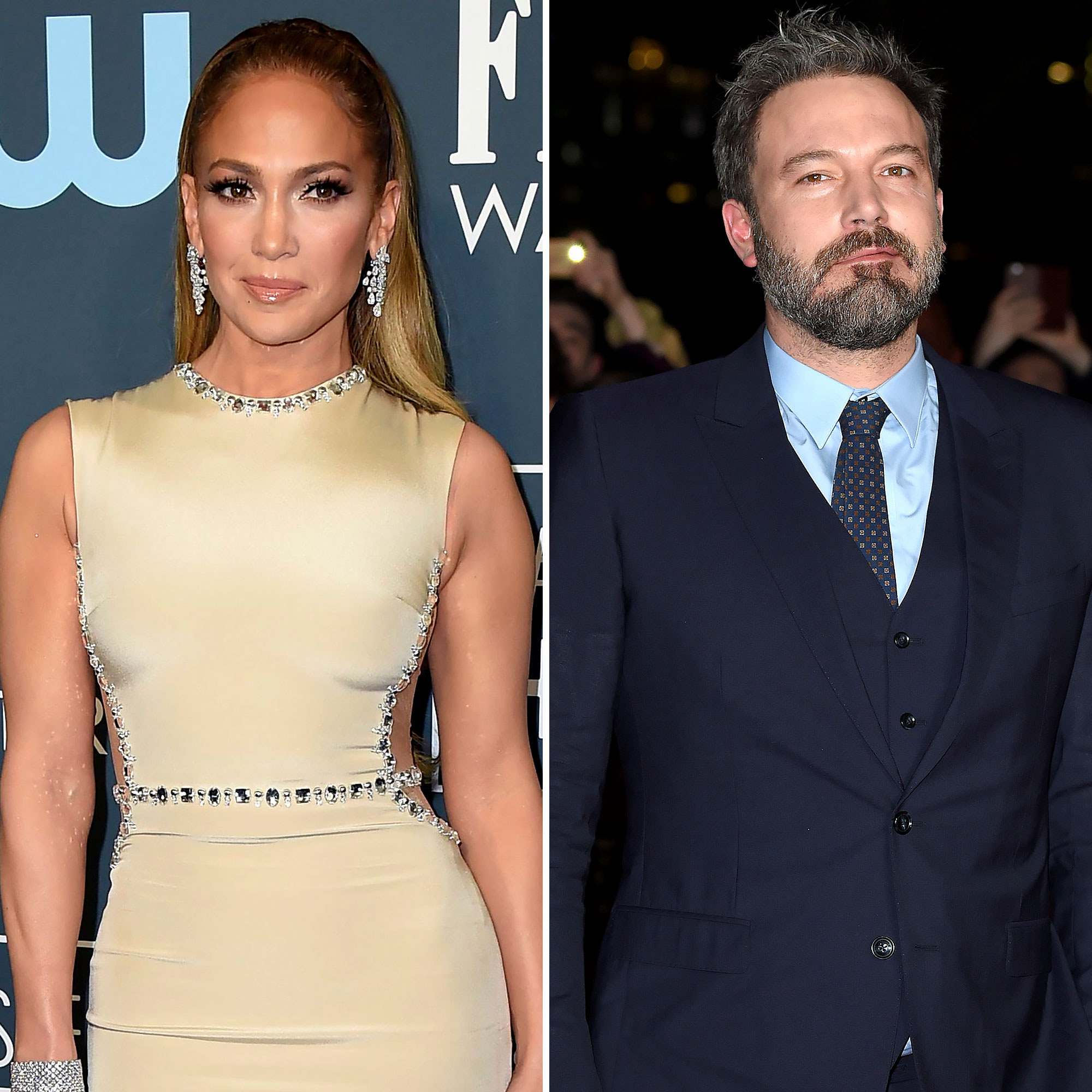 “Ben and Jen are spending almost every night together when they’re not working,” the source explained. “They plan on moving in together very soon.”

The Oscar winner and Hustlers actress originally dated from 2002 to 2004 and were briefly engaged. The “Waiting for Tonight” singer described her split from Affleck as her “first real heartbreak” in her 2014 memoir, True Love.

“It felt like my heart had been torn out of my chest,” she wrote. “People do lots of things to anesthetize themselves in moments like these. Some people do drugs, some drink and some go out and party. I sought out comfort in another person, tried to find someone who could make me feel loved and wanted in my loneliest hours. And that was the moment when Marc [Anthony] reappeared in my life.”

Hollywood Love! Hottest Couples Who Fell in Love on Set

The Grammy winner and Argo director were first spotted together in April after Lopez announced her split from her ex-fiancé, Alex Rodriguez. Within days, the duo jetted to Montana for a low-key getaway and have since spent time together in L.A. and Miami.

Last month, a source told Us that Lopez was contemplating a move to California from Miami, where she’s currently based. “Jennifer is looking forward to coming back to L.A. for a new start,” the insider said.

“They love being together and the weekends away they had been spending together have really sealed the deal,” another source added of the Shades of Blue alum and Affleck. “Friends say they can see them staying together forever this time around. They are soulmates and always have been.”

On Friday, July 9, the twosome were spotted shopping at the Brentwood Country Mart in L.A. with Lopez’s daughter, Emme, and Affleck’s son, Samuel.

“As far as Jen sees it, she and Ben have their whole lives now to set things up in a comfortable way,” the second insider told Us last month. “She intends to be an involved stepmom who’s there for Ben in that area, plus she’ll want him to make the same effort with her and Marc’s kids.”