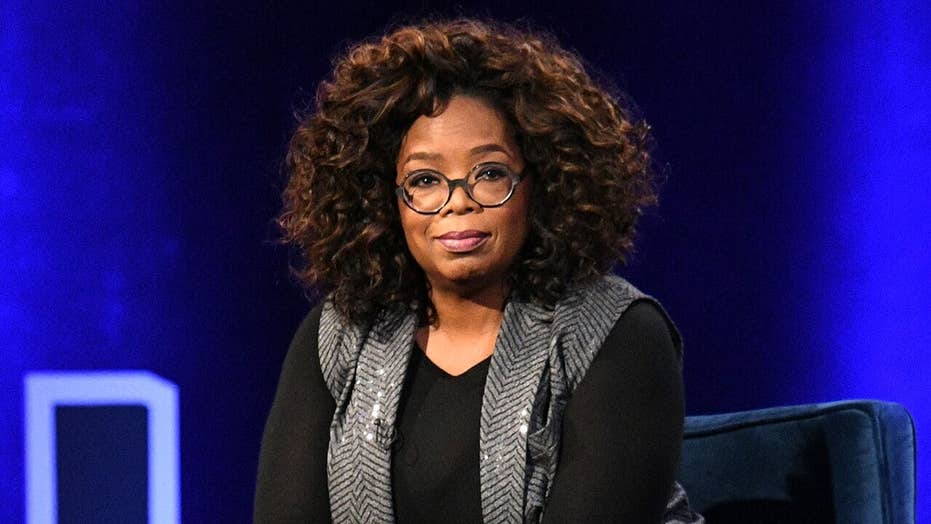 It appears Oprah Winfrey was just as stunned as the rest of the world by Meghan Markle’s bombshell claims during her wide-ranging interview that aired in March.

The 67-year-old veteran interviewer’s special with the Duke and Duchess of Sussex intensified the already tense relationships between the couple and other members of the royal family.

Winfrey recently appeared on Nancy O’Dell’s new show, “TalkShopLive,” in which she reflected on the jaw-dropping interview, watched by nearly 50 million people worldwide.

“I had no idea that it would have the reverberating impact that it has had and continues to have,” Winfrey said via Page Six.

QUEEN ELIZABETH ‘KNOWS THINGS WILL COME RIGHT IN THE END’ FOR HER FAMILY DESPITE PERSONAL DRAMA, SOURCE SAYS

In the interview, Markle, 39, said a member of the royal family discussed the color of her and Harry’s then-unborn son’s skin. Prince Harry later revealed it was not Queen Elizabeth nor his grandfather, Prince Philip, who made the remark. The Duke of Sussex also said he’d never reveal the family member’s identity.

The media mogul went on to say that she and the couple had a “shared intention” for the interview, which was to tell “the truth.”

“They wanted to be able to tell their story and tell it in such a way that allowed them to be as truthful as possible,” Winfrey said.

She went on to admit that she was “surprised” when Markle claimed royals made comments about the color of Archie’s skin. Markle is biracial.

The host called it a “powerful” interview due to the couple’s ability to be “open,” “vulnerable” and “truthful.”

Rumors of a rift between Harry and his older brother Prince William have rumbled at least since 2019. That’s when Harry and Markle separated from the Royal Foundation, originally set up as the brothers’ joint charitable venture, to set up their own platform.

That year, Harry said he loved his brother dearly but they were “on different paths” and have “good days” and “bad days.” 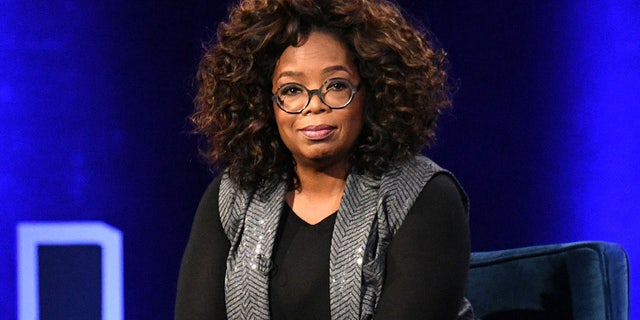 Oprah Winfrey admitted she was "surprised" Meghan Markle "went all the way there" with racist claims against the British royal family during their March 7 sit-down interview.
(Bryan Bedder/Getty Images for THR)

In early 2020, the Sussexes announced their decision to step back as senior members of the royal family. This year, tensions between Harry and William escalated when Harry revealed to Winfrey that he and his brother were giving each other “space.” He also claimed his father, Prince Charles, had stopped taking his calls.

Meanwhile, Markle told Winfrey that she had suicidal thoughts during her time living in the United Kingdom and working as a senior royal.

Harry said the royal family cut him off financially at the start of 2020 after announcing plans to step back from his roles. But he was able to afford security for his family because of the money his mother, Princess Diana, left behind.

In response to a question from Winfrey, Harry said he wouldn’t have made the changes if not for his wife. He said their relationship revealed the strictures of royal life.

“I was trapped, but I didn’t know I was trapped,” Harry said, before adding, “My father and my brother, they are trapped.”

A year after they last saw each other, the princes put their fraught relationship aside as they said farewell to their grandfather in a royal funeral held in Windsor, England, last week.