Newsround presenter Ore Oduba, 36, spoke about his experience on Strictly Come Dancing in 2016, and explained how his marriage suffered following his success. The star became extremely busy after winning the Glitterball Trophy alongside pro dancer Joanne Clifton.

He explained that in terms of his career, the win was “amazing” and “incredible.”

However, Ore confessed the long stints away from home made his married life hectic.

He performed in a 12-month long appearance on the Rocky Horror Show, as well as starring in the UK tour of Grease.

“From a work perspective, it was amazing, an incredible job,” he said of the world tour. 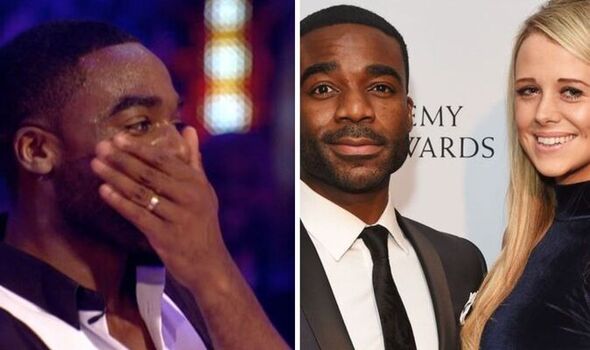 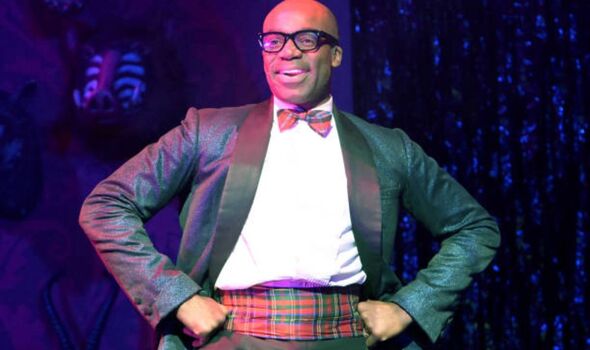 “But at home it was a difficult chapter to negotiate,” he told OK! Magazine.

The star married his wife Portia in 2015, a year before joining Strictly.

They now have two children together, son Roman, four, and daughter Genie, who will be one in October.

Speaking to the publication, he said he didn’t realise the effect his work schedule would have on his home life. 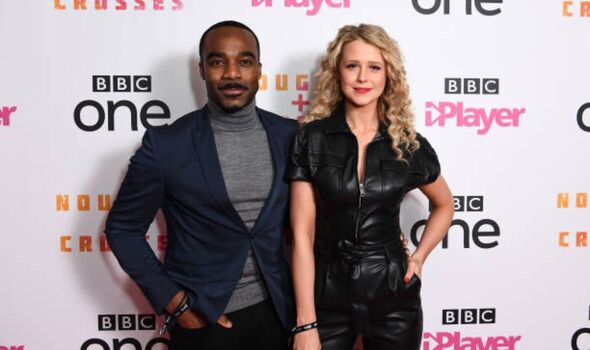 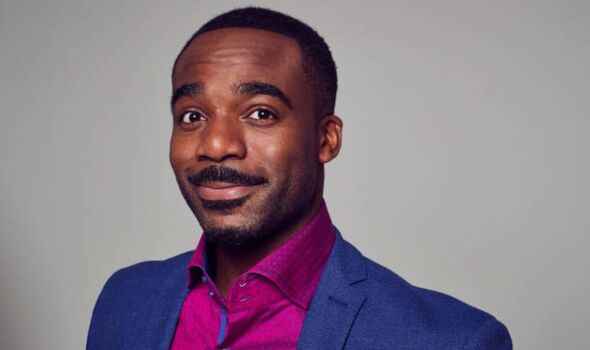 “I had a romantic view of parenting before I became a dad,” he said.

“I thought, ‘We’ll go on holidays all the time and it will be hunky dory and rosy, but actually it’s very difficult to juggle everything.’”

Portia interjected, explaining things were difficult because of how far away they were from family, especially during lockdown.

The mum-of-two, who lives with Ore and her kids in London, said it was “really difficult” to be apart with a newborn baby and another young child.

Ore insisted that one great thing which came out of lockdown was that he and Portia vowed to put family first.

He said he had been unintentionally repeating the mistakes of his father, who was absent during his youth.

The couple are now planning a trip to Dubai to celebrate daughter Genie’s first birthday.

However, despite his vow to enjoy more family time, Ore told Sunday Life in March that he wanted to continue performing.

He gave credit to Strictly for pushing him into musical theatre.

The star said the experience made him realise how much he loved performing and being on stage.

He explained he had no intention of letting that go.