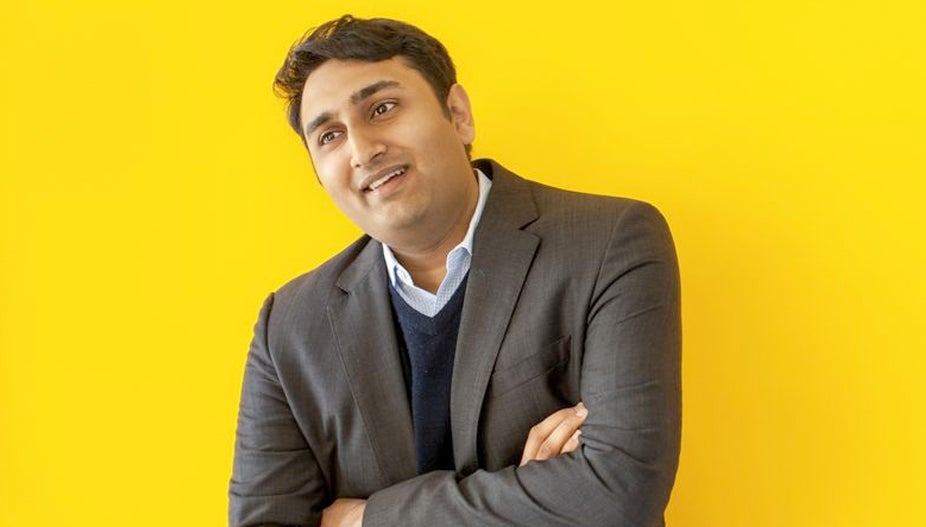 Ozy Media has asked its COO Samir Rao to take a leave of absence after a damaging New York Times report on Sunday revealed that he had impersonated a Google executive on a fundraising call with Goldman Sachs.

Harry Hawks, the former executive president and chief financial officer of Hearst Television, will serve as interim CFO during this transition period.

“Following reports of conduct that is not in keeping with our standards or values, OZY has engaged Paul, Weiss, Rifkind, Wharton & Garrison LLP to conduct a review of the company’s business activities. We have also asked Samir Rao, Chief Operating Officer, to take a leave of absence pending the results of the investigation,” the Ozy board of directors said in a statement.

Over the weekend, the media company was outed for not just impersonating a YouTube executive, but also for inflating its web and video audience numbers over the years. “It’s amazing what an obvious scam Ozy is,” former MSNBC anchor Krystal Ball said. “Look at the stats for this YouTube video. 90k views but only 12 likes and a single comment in which someone points out what an obvious scam it is.”

The news also led CEO Carlos Watson to exit as the host of Wednesday’s Emmy Awards ceremony for news and documentaries.

“Carlos Watson has graciously reached out to us and asked to be removed from his hosting duties tomorrow night so as not to distract the focus from the talented nominees in the documentary categories of the 42nd News & Documentary Emmy Awards,” a representative for the program told TheWrap. “As such, we are moving forward with our three presenters who will be sharing the hosting duties throughout the evening.”

In an interview with TheWrap on Monday, Watson called the Times’ report “a bulls— ad hominem attack,” defending Rao and his mental health condition. He said the company’s revenue last year grew to $50 million, with growth coming mostly from non-web properties including its newsletters, podcasts, TV shows and social media streams.