Paris Jackson has faced some major challenges in her life as a victim of intense cyberbullying after the passing of her father Michael Jackson. For years, she’s struggled with her mental health, recently admitting to suffering “standard PTSD” from the paparazzi frenzy that used to track her every move as the daughter of the King of Pop.

Now, in a unique, one-on-one interview with Willow Smith for Red Table Talk, the musician is opening up about her past suicide attempts, while also acknowledging that suicide rates are at an all-time high amid the pandemic.

Reflecting on her lowest point in 2013, in which she attempted suicide multiple times, including an overdose on painkillers and cutting her wrists, the singer shared:

Thank goodness for that. When asked what “started that emotional spiral,” the 23-year-old reflected:

“I think it was everything, man. I think a lot of it was just not knowing who I was, being a young girl who was going through puberty and probably just a lot of my situation and a lot of pressure. It was really hard.”

Comments from people around the world certainly didn’t help, as Jackson admitted:

“People would tell me to kill myself every day. And I was depressed.”

Thankfully, there was hope for The Space Between lead, but she said it took a “morbid” realization to get to a point where her mental health was more stable, telling her childhood friend:

“Initially, I think it was — it’s kind of morbid — the radical acceptance that it just wasn’t meant to be. Just like, ‘OK, I’ve tried and tried and tried, and it’s really not working. Maybe it’s just not my time, and that sucks.’ And for a while, I was just like, ‘I’ll just wait it out.’ Which is so dark!”

Wow. No kidding, that may be the darkest thing we’ve heard in some time.

One particular evening, however, Paris experienced a shift — when she felt self-love for the very first time. After having a “really rough night,” the Gringo alum went to pray before bed, but ended up giving herself a bit of a pep talk:

“I experienced self-love for the first time in my entire life. It was this really corny moment between me, myself, and the mirror… It was so intense. Just a lot of gratitude. It took a really long time to get to that point.”

Wow… We’re so glad to hear Paris has found tools that help her feel more at ease and worthy of love. Overcoming mental heath struggles is a journey, and no one’s path is the same, but we hope the vocalist’s vulnerable truth helps others suffering know things get better.

To hear more about Jackson’s emotional coming of age, watch the full interview (below):

Paris Jackson, daughter of the legendary Michael Jackson, opens up in a rare in-depth conversation with longtime friend Willow about their shared struggles with mental health, sexuality, betrayal and self-harm. Plus, Paris gives an exclusive performance of her brand new song “Freckles.”

If you or someone you know may be struggling with self-harm or suicidal thoughts, you can call the U.S. National Suicide Prevention Lifeline at 800-273-TALK (8255) any time day or night, or chat online.

Crisis Text Line also provides free, 24/7, confidential support via text message to people in crisis when they text “HOME” to 741741. 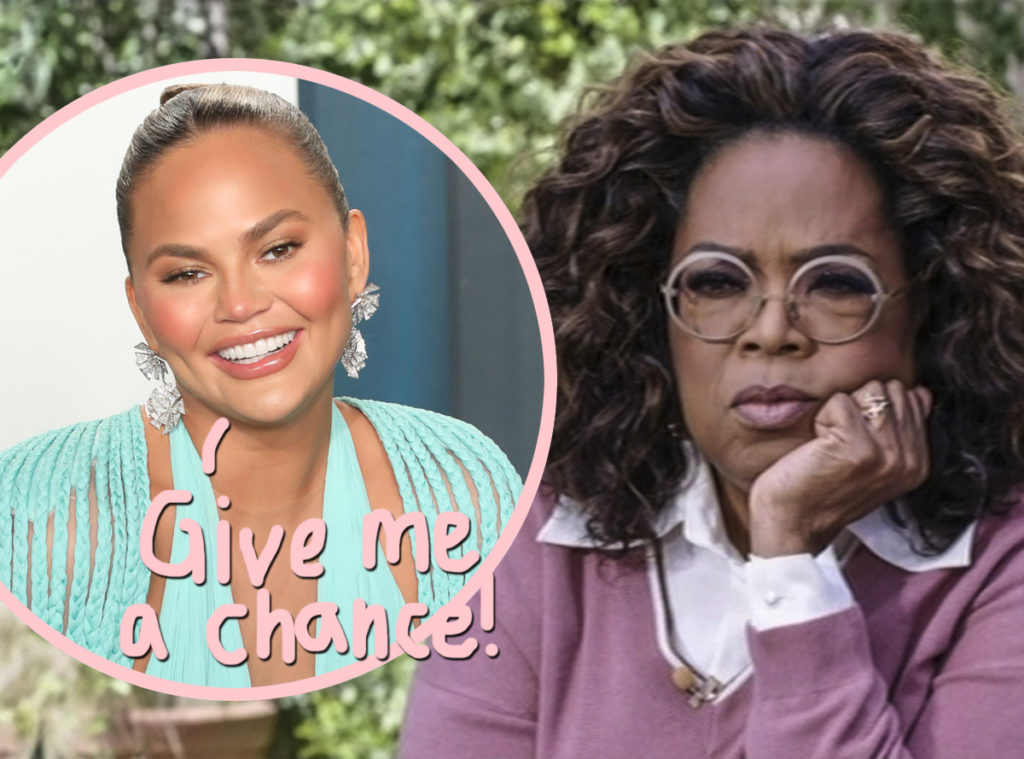 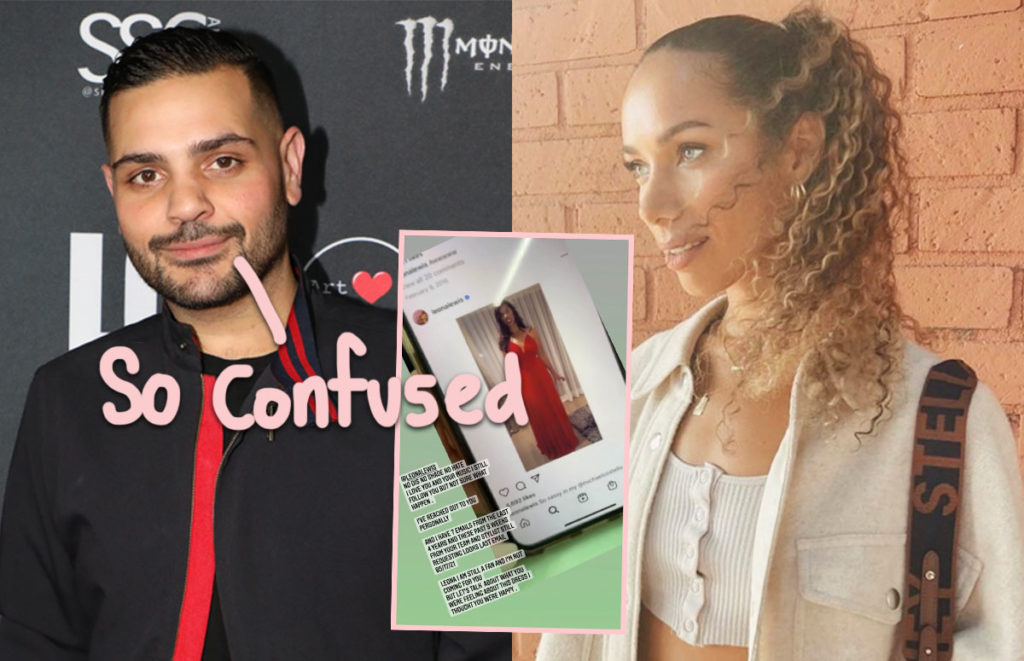 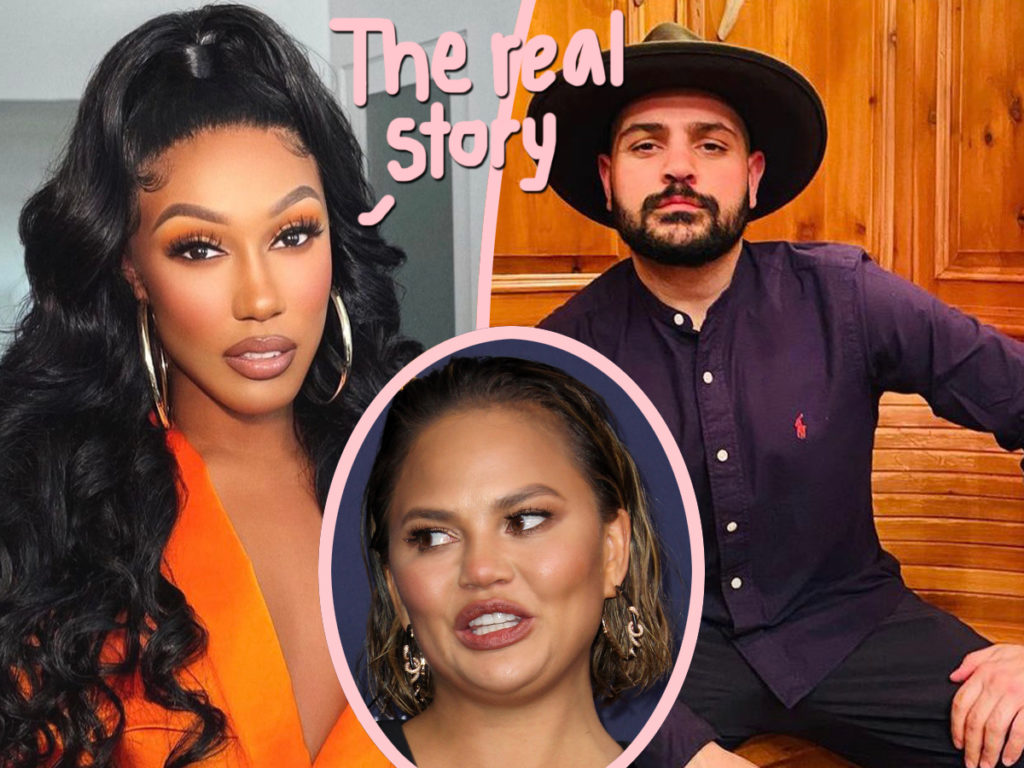 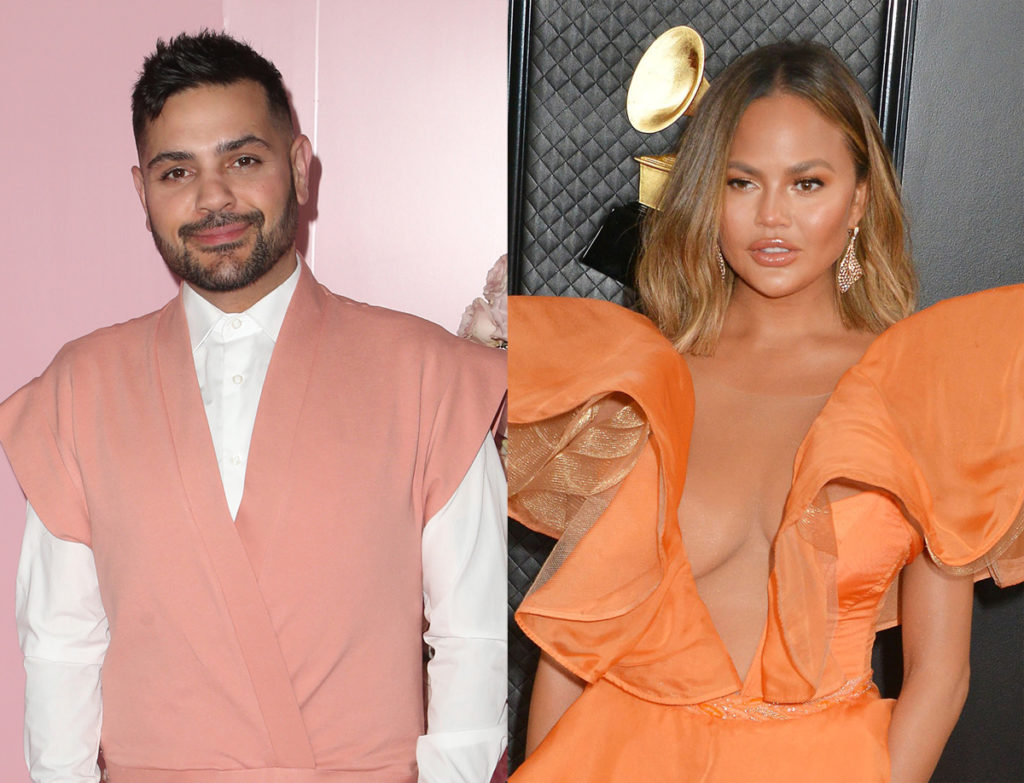