The Great British Bake Off judge has officially divorced his ex-wife Alex in under ten seconds on the grounds of adultery.

Meanwhile, his new younger girlfriend Summer Moteys-Fullham, 24, was spotted wearing a T-shirt printed with the word “Hollywood”, in a subtle dig at her love rival.

According the The Sun, the divorce papers showed the master baker had be held on the grounds of adultery.

Paul met Alexandra in Cyprus where he was head baker at a five-star hotel and she was a scuba diving instructor, with the pair marrying two years later.

The duo originally split in 2013 after Paul admitted to having an affair with his co-star Marcela Valladolid on the US version of the hit baking show.

However, the pair reunited just months later with Paul citing the affair as the “biggest mistake of his life”. 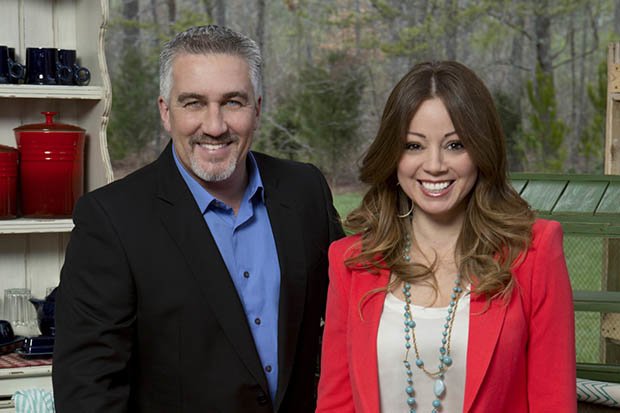 The couple split four years later when Alex filed for divorce in 2017.

Alex, who shares a teenage son with her ex-husband, still lives in the £1.4 million, five-bedroom house she shared with Paul.

Paul has since moved on with former barmaid Summer Monteys-Fullam who worked at his local pub, the Duke William, in Ickham, Kent. 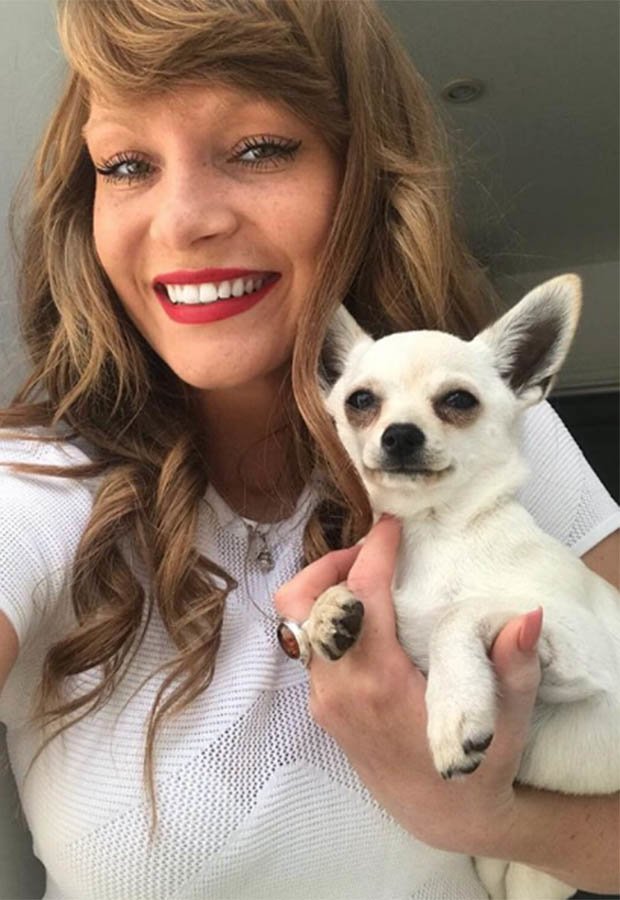 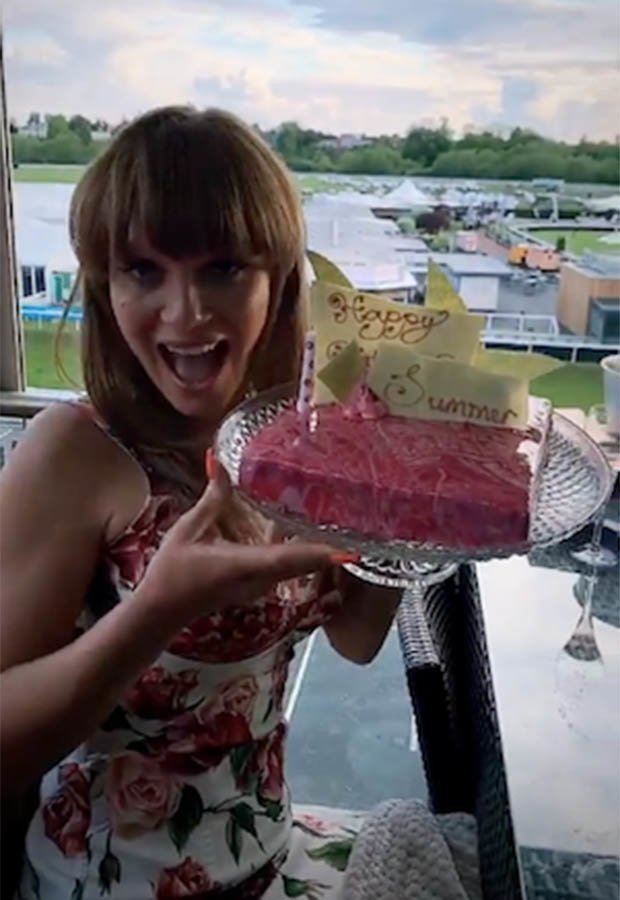 The pair started dating in the summer of 2017, with both parties denying anything started before his ended things with his wife.

It has also been reported the star baker showered Summer with lavish gifts for her 24th birthday.

After forking out for a £330-a-head private box at Chester horse races, he also bought her a £9,000 hot tub for her special day.