Paul Hollywood, 53, was reportedly dumped by Summer Monteys-Fullam, 24, after he wanted her to sign a non-disclosure agreement (NDA).

On Friday, Summer went to his home in Kent to collect her things after she brought their 20-month romance to an end.

But at the property, Paul reportedly told her, according to Th Sun: “Why don’t you f**k off back on that horse you rode in on?”

A friend told the publication: “Paul showed his true colours in the immediate aftermath of their break-up.

“One moment he was sending her grovelling messages seemingly trying to win her back, then the next he was swearing at her and her family.”

The Great British Bake Off judge is believed to have told Summer she could keep her horses and their Rottweiler puppy but wanted expensive gigs he had gave her back.

Yesterday, Paul’s lawyer announced the chef and Summer had gone their separate ways.

The three-page agreement would have banned the 24-year-old former bar worker from talking about their sex life, his finances and his divorce from wife Alex.

Solicitor Tom Amlot confirmed that the split was linked to the controversial NDA. 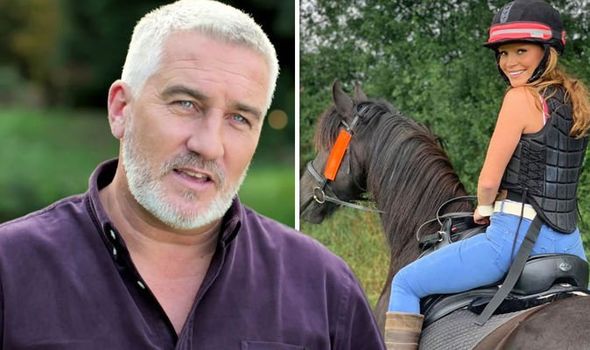 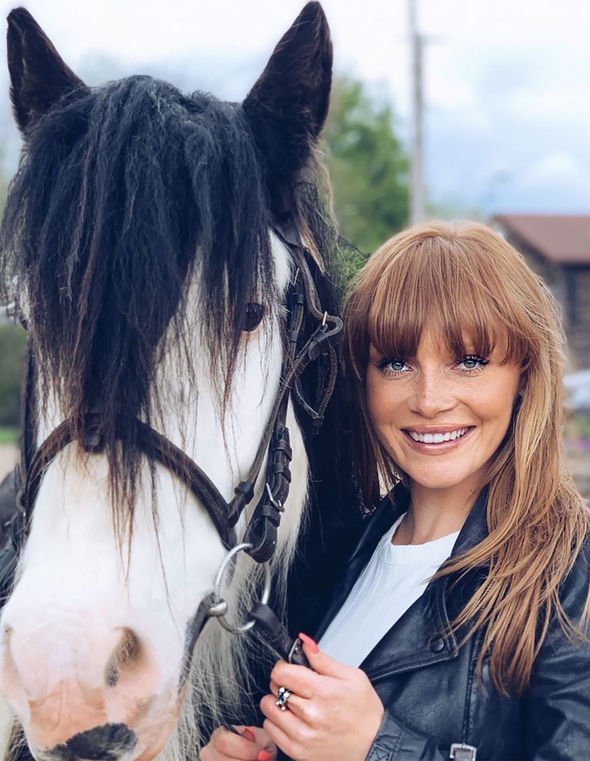 He said: “I asked Summer to sign an NDA as is standard practice in order to protect Paul’s family and their private lives.

“Summer insisted that she had no intention of selling any stories to the press and declined.

“I think that her refusal to discuss or sign it caused concern, understandably, so it’s not entirely surprising that they have gone their ­separate ways.”

Paul met Summer in 2017 and they later enjoyed a romantic break the following April in Mauritius.

It comes just a few weeks after Paul Hollywood was granted a divorce nisi to bring an end to his marriage with wife Alexandra Hollywood. 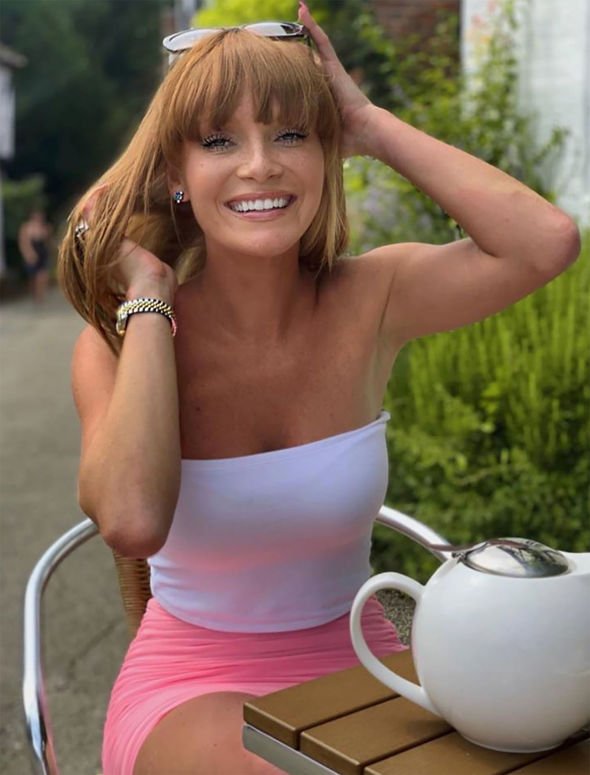 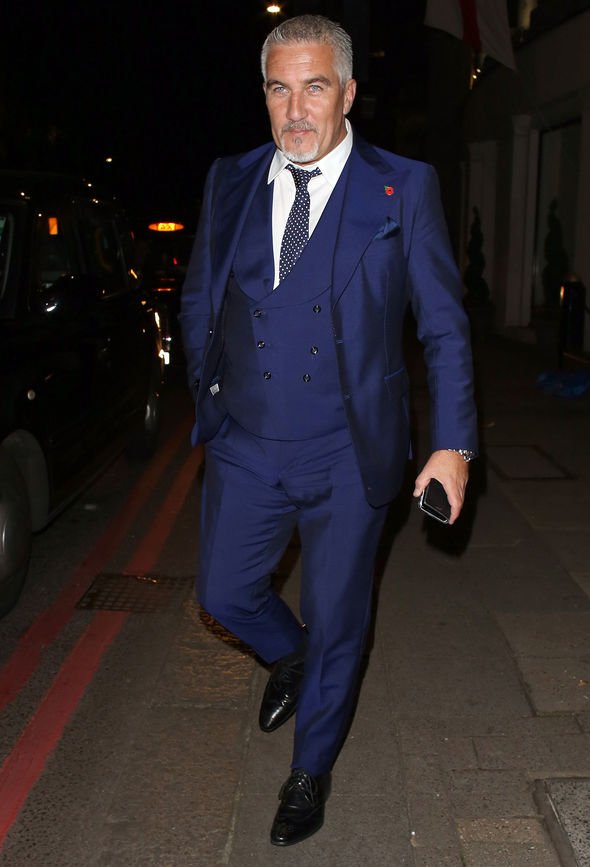 Neither Paul nor Alexandra were at the hearing, which lasted less than a minute.

The Bake Off favourite and Alexandra were married for 19 years before they split.

The judge granted a decree nisi, however, a marriage cannot formally end until a decree absolute has been granted.

The pair temporarily split in 2013 after the baker had a brief affair with Marcela Valladolid, 41, who was his co-host on the US version of Bake Off, The American Baking Competition.

Paul and Alexandra, who share their teenage son Josh together, then reconciled before separating again four years later.