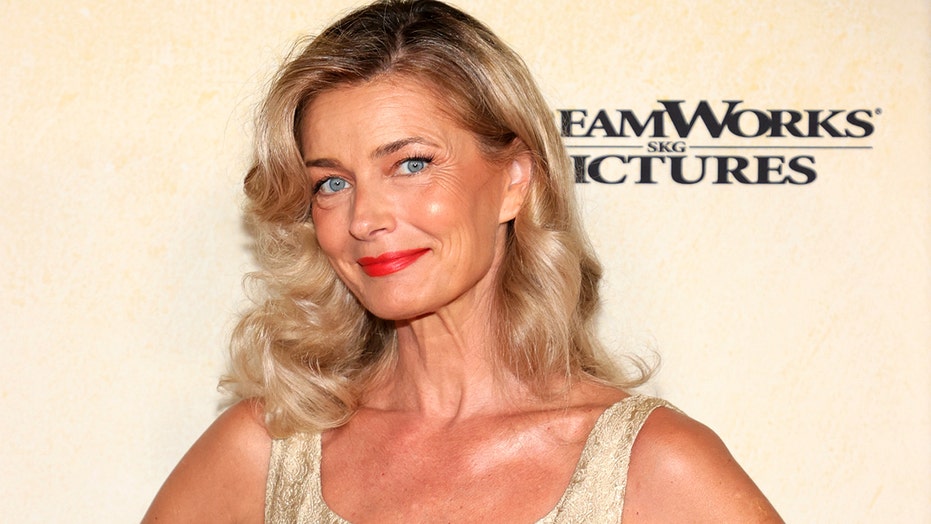 Paulina Porizkova is moving on.

On Monday, the supermodel attended the New York City premiere of “Stillwater” following her split from Aaron Sorkin earlier this month.

The smiling 56-year-old looked glamorous on the red carpet as she rocked a curve-hugging sleeveless gold dress paired with open-toed nude heels and a bracelet. She completed the ensemble with wavy blonde tresses, red lipstick, sunkissed blush and simple eye makeup to accentuate her blue eyes.

The Sports Illustrated Swimsuit veteran attended the film screening with her sons Jonathan Raven and Oliver Orion whom she shared with her late husband, Cars frontman Ric Ocasek. 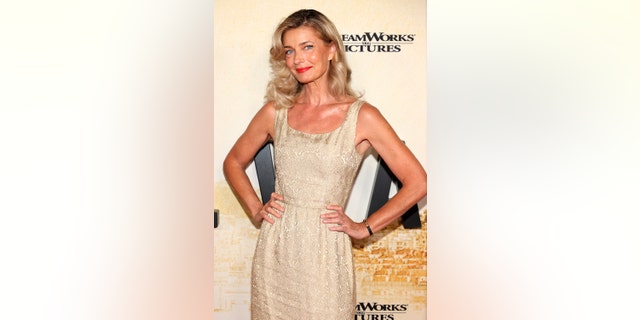 Previously, Porizkova took to Instagram and announced that she and Sorkin, 60, called it quits.

“I’m so grateful for his presence in my life. He helped heal me and reclaim myself. There truly may be no better man, no man who’s more genuinely ‘good,’” she wrote about the celebrated screenwriter. “He’s brilliant and witty and funny and sexy. But it doesn’t matter how much we may wish we were birds of a feather – we’re still a duck and a goose.”

She went on to thank the U.K.’s DailyMail for the “slightly goofy paparazzi shot” that she used to confirm that they were no longer together. She concluded her post by asking for privacy, not for her sake, but for his.

“As unfiltered as I usually am, this involves someone else’s privacy- so this is all I’ll ever say on the subject,” Porizkova wrote. 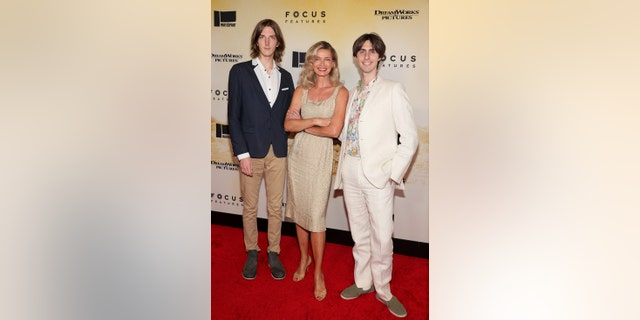 The post about their breakup came a few months after they made their red carpet debut at the 93rd Academy Awards. Sorkin was nominated for an Oscar for best original screenplay for his film “The Trial of the Chicago 7” but lost to “Promising Young Woman” scribe Emerald Fennell.

She later revealed to the New York Times that, despite the lavish Oscars setting, their first public outing was only their second date.

Porizkova was married to Ocasek, who died on Sept. 15, 2019, at the age of 75. The couple had announced their split a year prior but did not get to finalize their divorce.

Ocasek was found dead in the New York City home he shared with Porizkova. The rock singer died from hypertensive and atherosclerotic cardiovascular disease, according to a medical examiner’s statement. 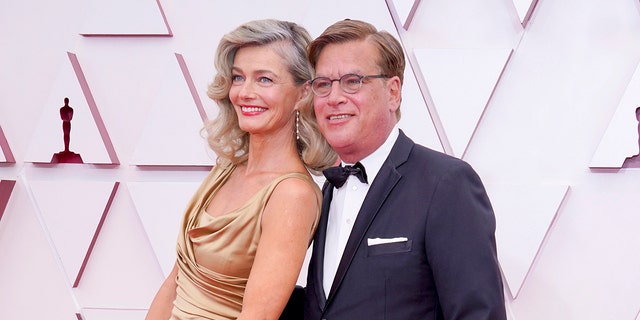 The drama continued to follow after Ocasek’s death when news broke that the singer had cut Porizkova out of his will, which is an issue that is still being litigated, The New York Times reported.