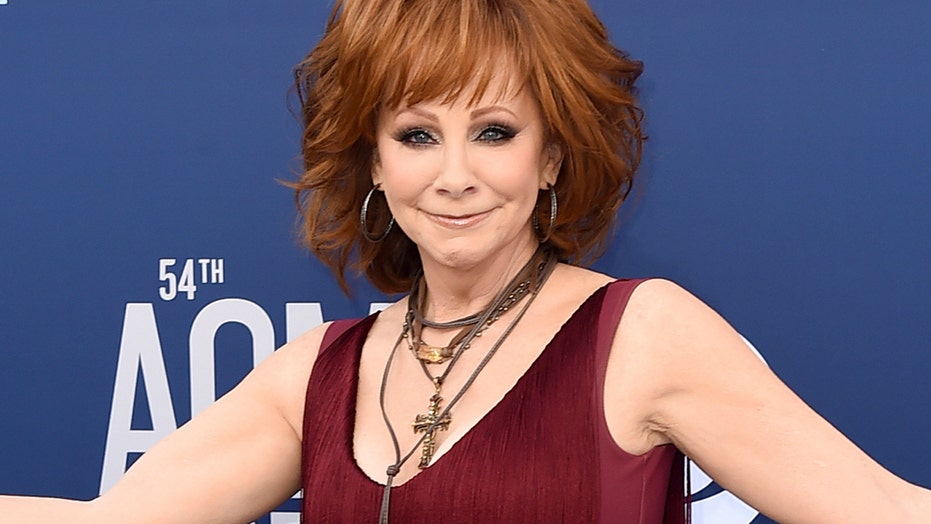 Reba McEntire revealed that she turned down a role as a coach on the first season of “The Voice” that ultimately went to her fellow country star Blake Shelton.

The 65-year-old music and TV icon appeared on a recent episode of “Watch What Happens Live,” where a fan asked if it was just a rumor that she was the original choice to be the show’s country-leaning coach.

"It is very true," she confirmed. "It was a very popular show in Holland, I'm pretty sure, and I watched the tape, and I said, 'No, I'm going to pass on that,' because I don't think I could ever be able to tell somebody that they're terrible or ‘go find another job’ or ‘hope you like your nighttime job.’ I couldn't do that day in and day out. I just couldn't do it. So I did pass on it."

“Blake is the perfect choice,” she added. “He’s done a wonderful job.” 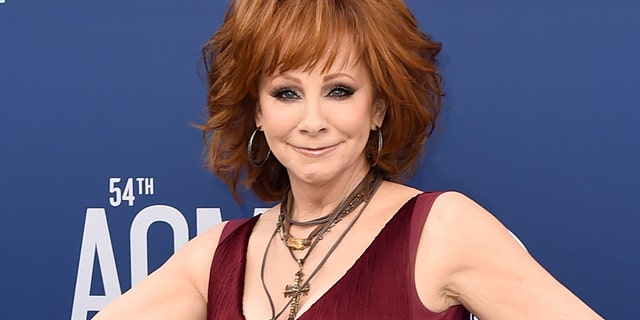 Reba McEntire said she turned down a role on ‘The Voice.’
(Jordan Strauss/Invision/AP)

After Adam Levine exited the show in 2019, Shelton remains the only coach that’s been in every season. It’s had a major impact on his life as it led him to meet his now fiance, Gwen Stefani.

As Entertainment Tonight reports, McEntire still appeared in the first season of “The Voice” as a mentor to Team Blake and has subsequently appeared as a celebrity mentor.

However, the star noted that, after seeing the show, she may have overestimated how much negativity she would have had to dish out.

“Oh sure! I mean, after you see a very successful show that's been running, what, 15 years? Uh, yeah!" McEntire told the host. "I'm like shoot, I should have done that."

This isn’t the only role that McEntire has regretted turning down. She revealed in a past episode of “Watch What Happens Live” that she was originally offered the role of Molly Brown in the 1997 hit film “Titanic” but turned it down due to scheduling conflicts. The part ultimately went to Kathy Bates.