One of Hollywood’s most highly-acclaimed director’s has passed. Jean-Marc Vallée, who helmed “Dallas Buyers Club,” “Wild,” “Big Little Lies,” and “Sharp Objects,” passed away unexpectedly on Dec. 26 at his cabin outside Quebec City, Canada. Following news of the death, several A-listers who worked with Jean-Marc spoke out. Reese Witherspoon tweeted, “My heart is broken. My friend. I love you.” Her “Big Little Lies” costar Shailene Woodley said, “I am in shock. Complete and utter shock… It doesn’t make sense though dude. It doesn’t make sense. Maybe when we wake up tomorrow you’ll be there laughing saying it was just a satirical short film you made. That it’s not real.” Laura Dern penned on Dec. 27, “Beautiful Jean-Marc Vallee. The world has lost one of our great and purest artists and dreamers. And we lost our beloved friend. Our hearts are broken.”

RELATED: Celebs who died from COVID-19

More than two years after they first got together, Jonathan Scott and Zooey Deschanel are settling into their romance. The couple bought a house together in Los Angeles, they revealed. In fact, they did so a while ago. In his magazine, Drew + Jonathan Reveal, Jonathan said he and the “New Girl” actress bought the home, which they call the Park House, in May 2020 when the coronavirus pandemic was locking down the world. “Literally everyone on the planet who was building or renovating anything over the last two years is experiencing delays. Even in normal times, people get frustrated and suspect they’re being scammed by a contractor,” he wrote. “But when you’re doing a major [renovation,] you always, always, always find hidden problems. You just hope they don’t cost a lot of time and money. But, of course, they did, and that’s OK.” He continued, “We have each other, and we have time—the rest of our lives together in this house. Our house. Our dream home, where we’ll see the kids grow up laughing and adventuring in the yard, where we’ll play host to friends and family.”

Camila Cabello is distancing herself from the her phone to end 2021. The singer announced on Instagram that she’s taking a “lil social media detox” until the new year. “Just wanna spend a little less time on my phone this week x love y’all,” she explained to her 59 million followers. The move comes after a recent performance at the White House for the PBS special “In Performance at the White House: Spirit of the Season,” which aired on Dec. 21. Last month, Camila’s personal life also saw a massive shift, as she and Shawn Mendes broke up after two years together.

RELATED: All the stars with Vegas residency shows

Lisa Rinna overstepped her bounds and went back on her word, according to her daughter. On Dec. 26, the “Real Housewives of Beverly Hills” posted a video of daughters Amelia Gray Hamlin and Delilah Belle Hamlin (as well as Delilah’s longtime boyfriend, Eyal Booker) dancing to Rod Stewart’s “Da Ya Think I’m Sexy?” The dance — which was choreographed and filmed on Christmas morning — featured the three thrusting their hips and wearing Santa Claus hats. “No way you posted this,” Amelia commented on the video. “Plz no. Like we said we’d do it for you not for the internet thank y [sic].” Lisa then countered, “Of course I did. Duh.” However, the former soap opera star seems to have a change of heart, and she deleted the video from Instagram. It’s still remains up on her TikTok page.

Former “Real Housewives of Orange County” star Meghan King has confirmed her split with Joe Biden’s nephew, Cuffe Owens, saying she’s “rattled.” “This situation is profoundly devastating,” she wrote on her Instagram Story on December 27. Meghan and Cuffe had a whirlwind romance, secretly marrying in October after just three weeks of dating. The POTUS even attended the nuptials, which took place at Cuffe’s parents’ Pennsylvania estate. On Dec. 24, it was reported that the duo split after just two months of marriage. “This is obviously not what I imagined when I made my vows — and I’m shocked and saddened by the way things turned out,” she wrote. “I am moving forward with my children as we privately process our pain and begin to let go of shattered dreams.” She added, “At this time I ask for your grace and gentle kindness as I navigate this labyrinth of grief with my family.” Meghan has already removed Cuffe’s last name from her Instagram bio, but she still notes that she’s a “wife.”

Won’t you be my neighbor! Now that Kim Kardashian has clearly signaled she has no plans to reconcile with Kanye West, the rapper has purchased a home across the street from the reality TV star. TMZ reported on Dec. 27 that Ye purchased a five-bedroom home for $4.5 million just a few doors down from Kim’s, presumably so that they can effectively co-parent their four children. Kim, who is now dating Pete Davidson, recently asked the court to declare her legally single while she and Ye work out property differences. Her court filing, by the way, came just days after Kanye publicly pleaded for Kim to “run back” to him during a Los Angeles concert. 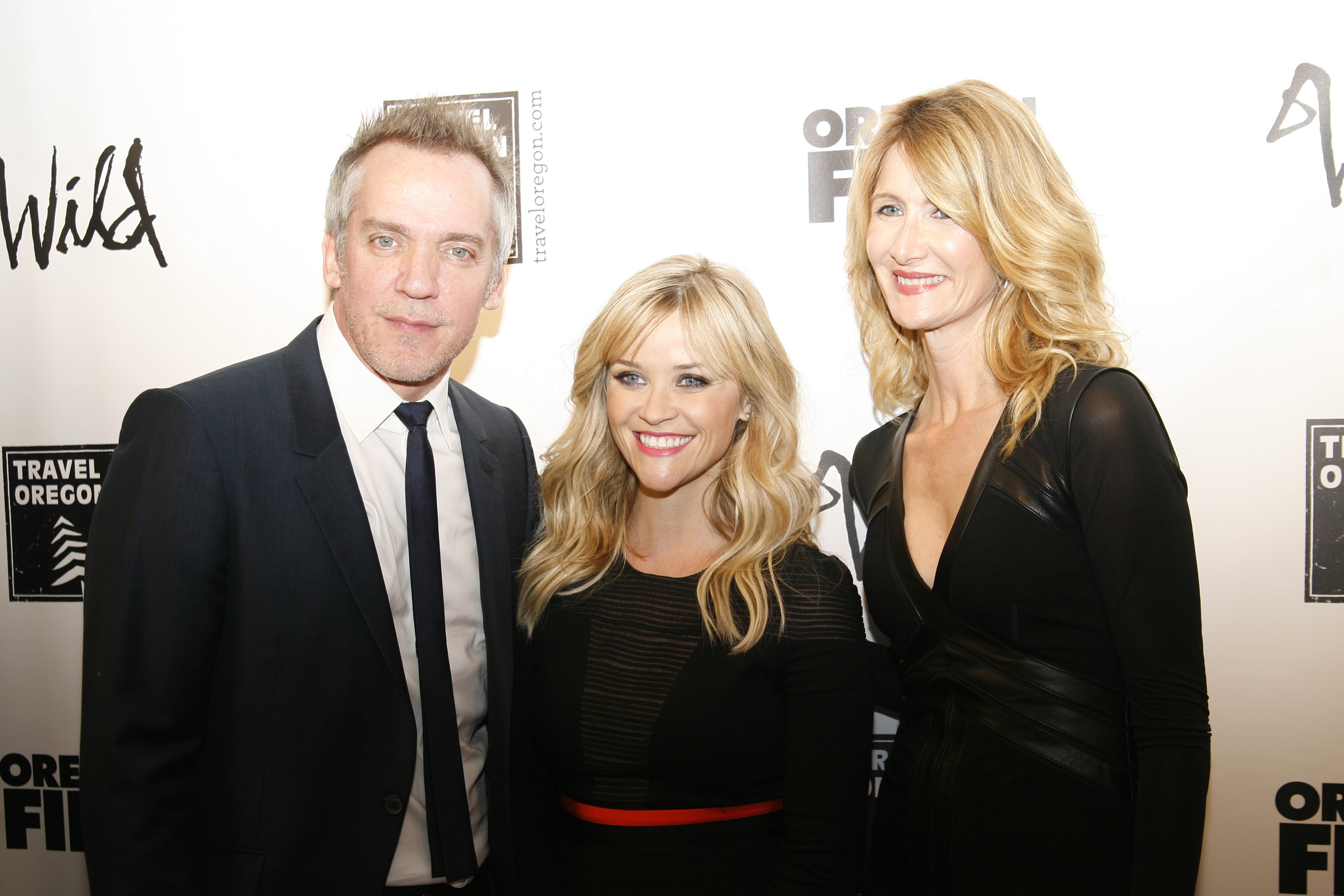 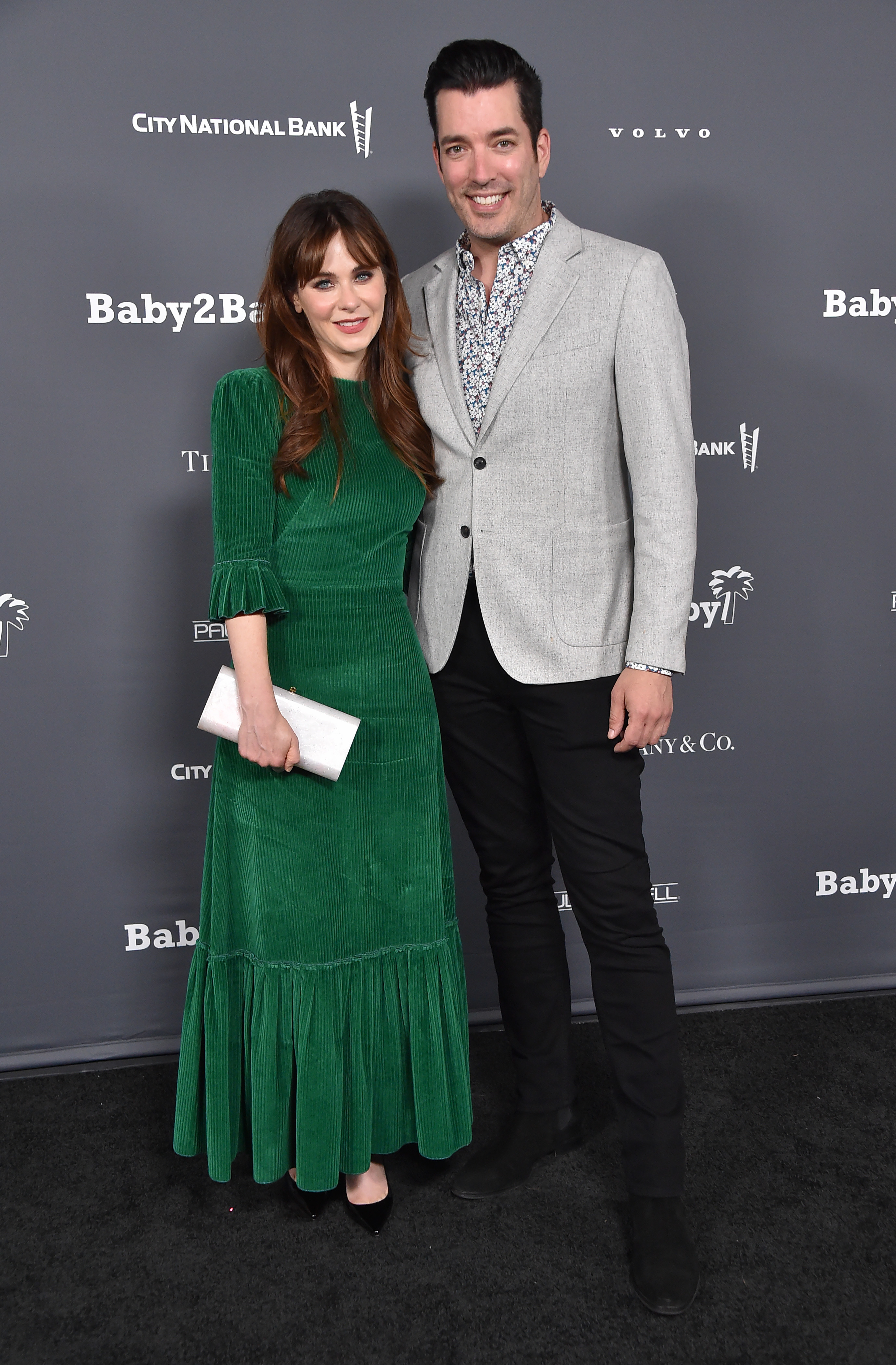 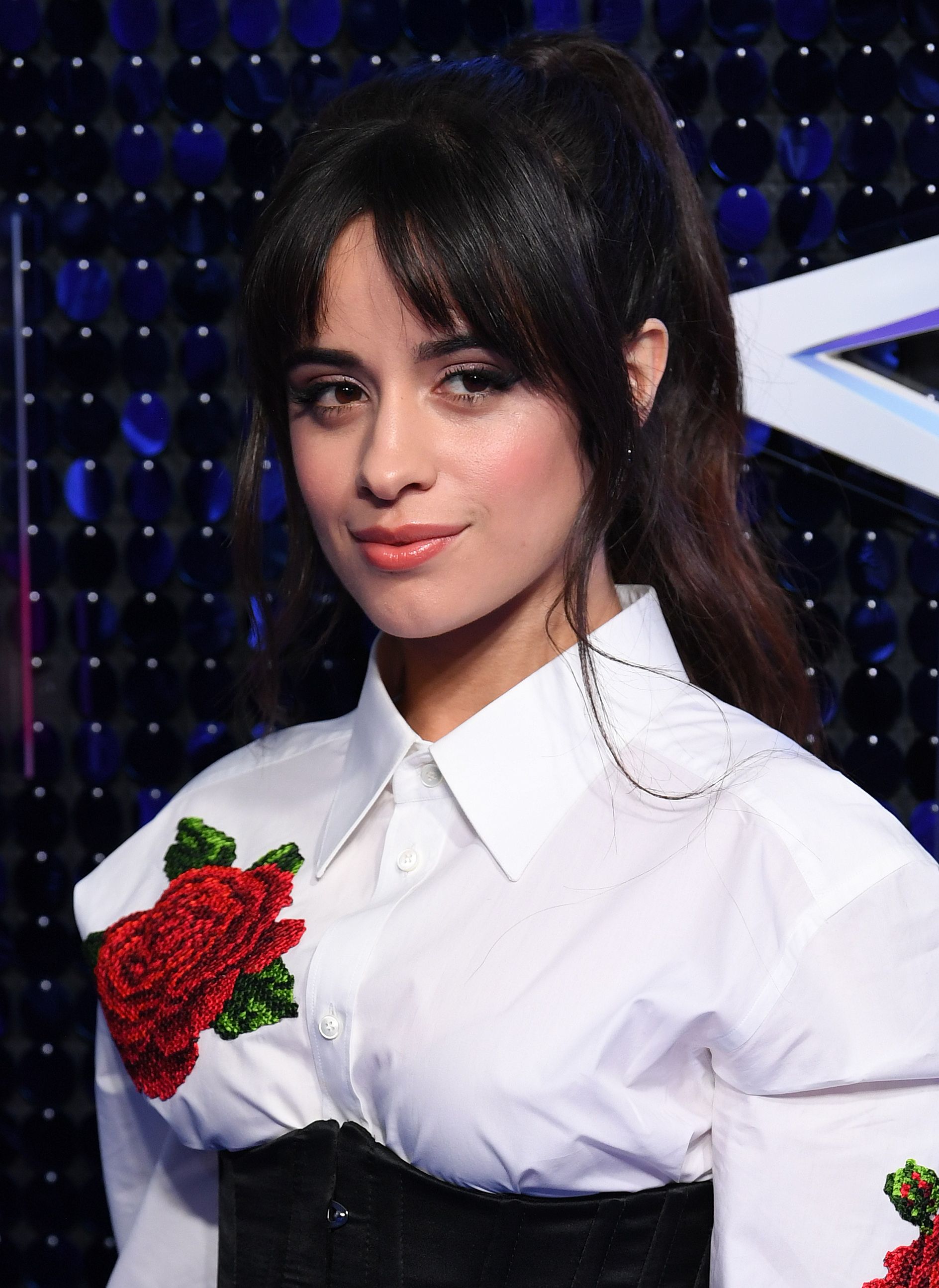 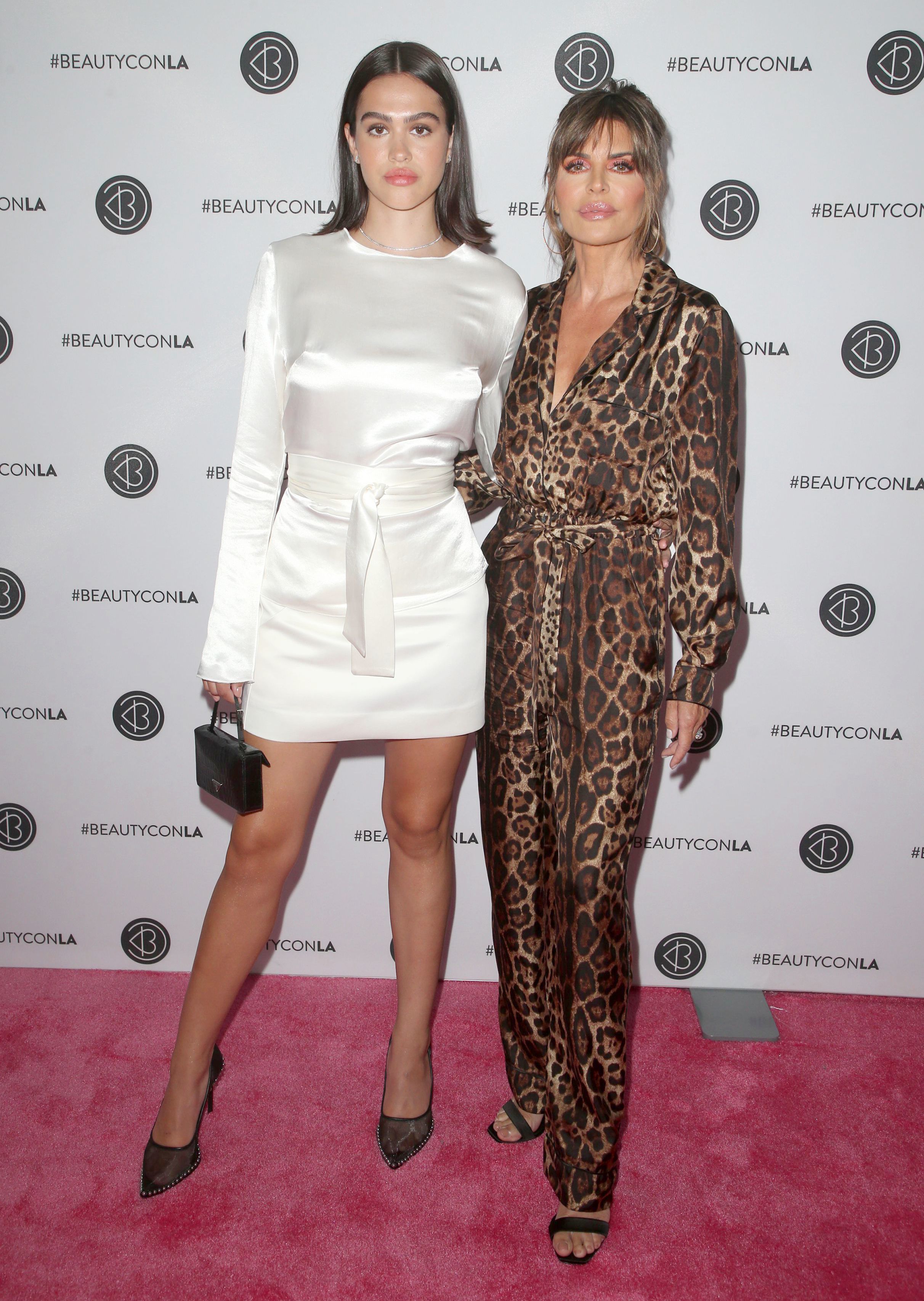 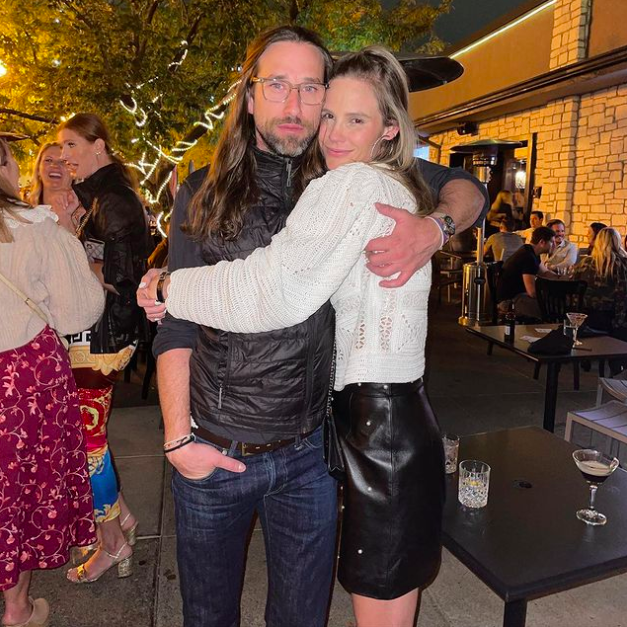 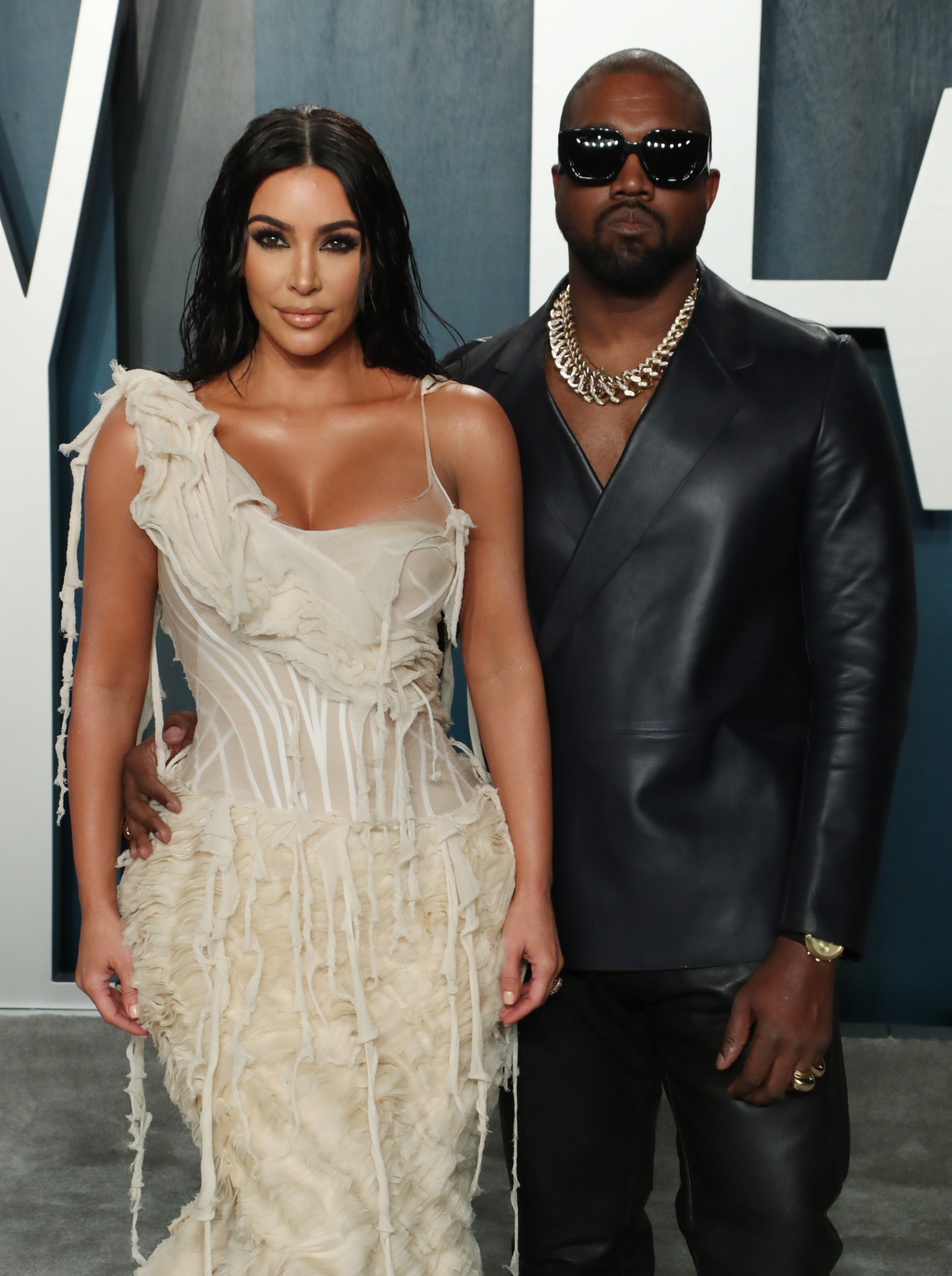 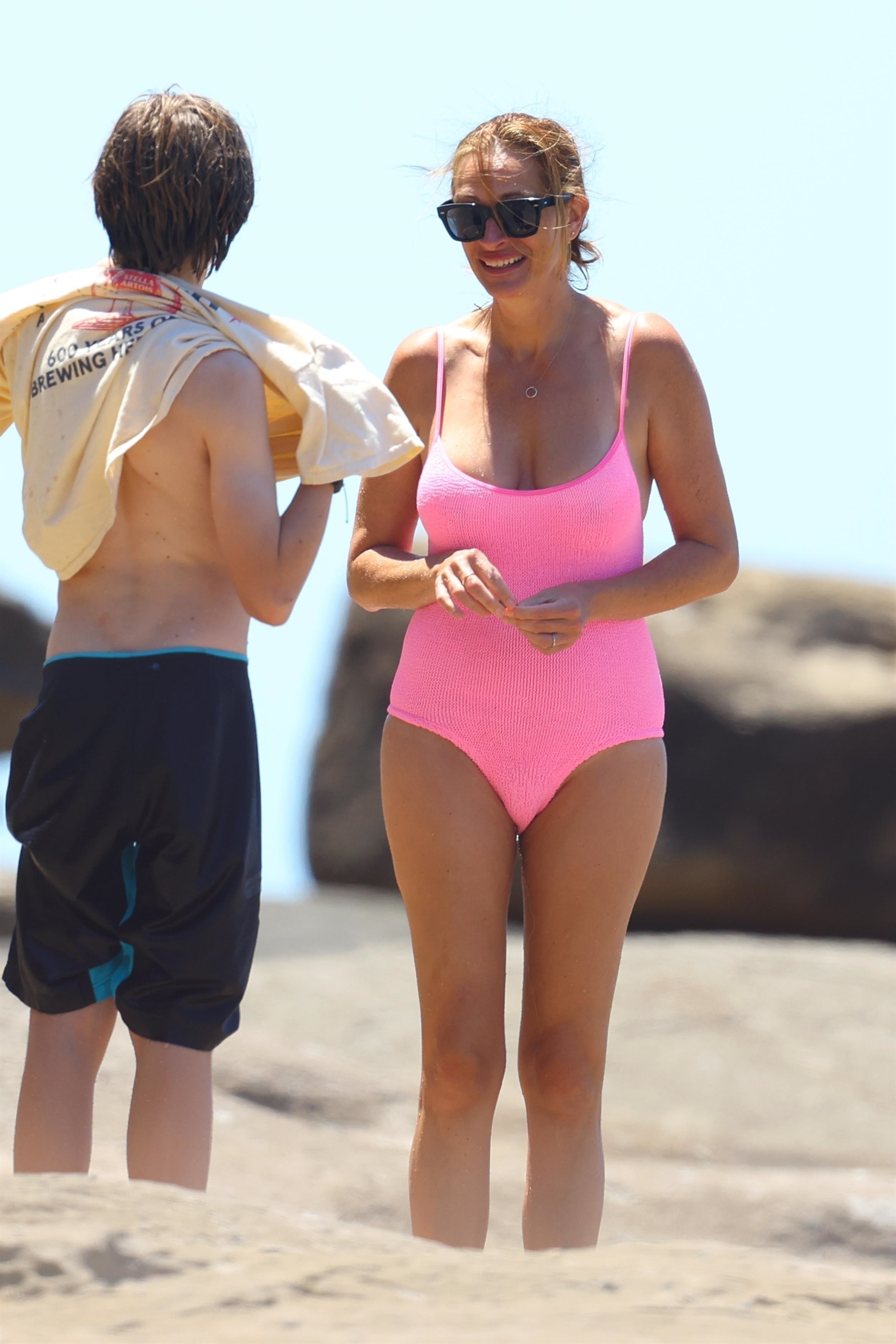