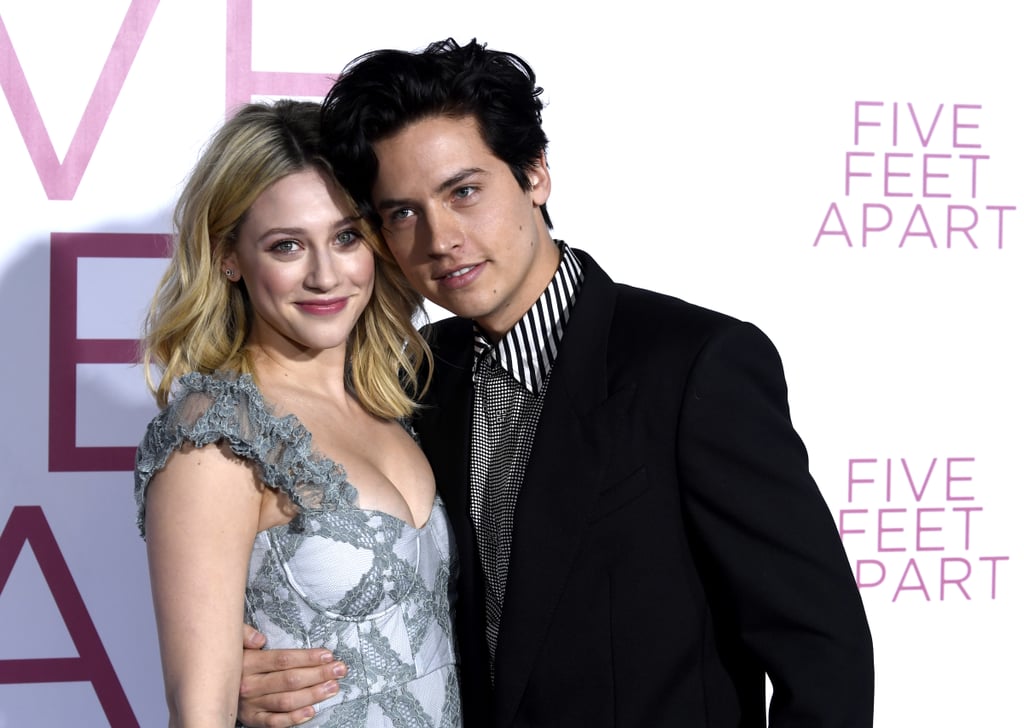 Cole Sprouse and Lili Reinhart are no longer a couple, and Riverdale fans are taking the news especially hard. While the pair are known for playing fan-favorite couple Jughead and Betty on the hit CW series, they have also shared a handful of cute moments together off screen. Remember when they made their red carpet debut at the 2018 Met Gala? Iconic. What about when they were super lovey-dovey at the premiere of Cole’s film Five Feet Apart? Too cute!

Even though it appears the two are still on good terms (and we still have more “Bughead” moments to look forward to in season four), we can’t help but get a little emotional over their breakup. Keep scrolling for some of the most relatable reactions to Cole and Lili’s split.