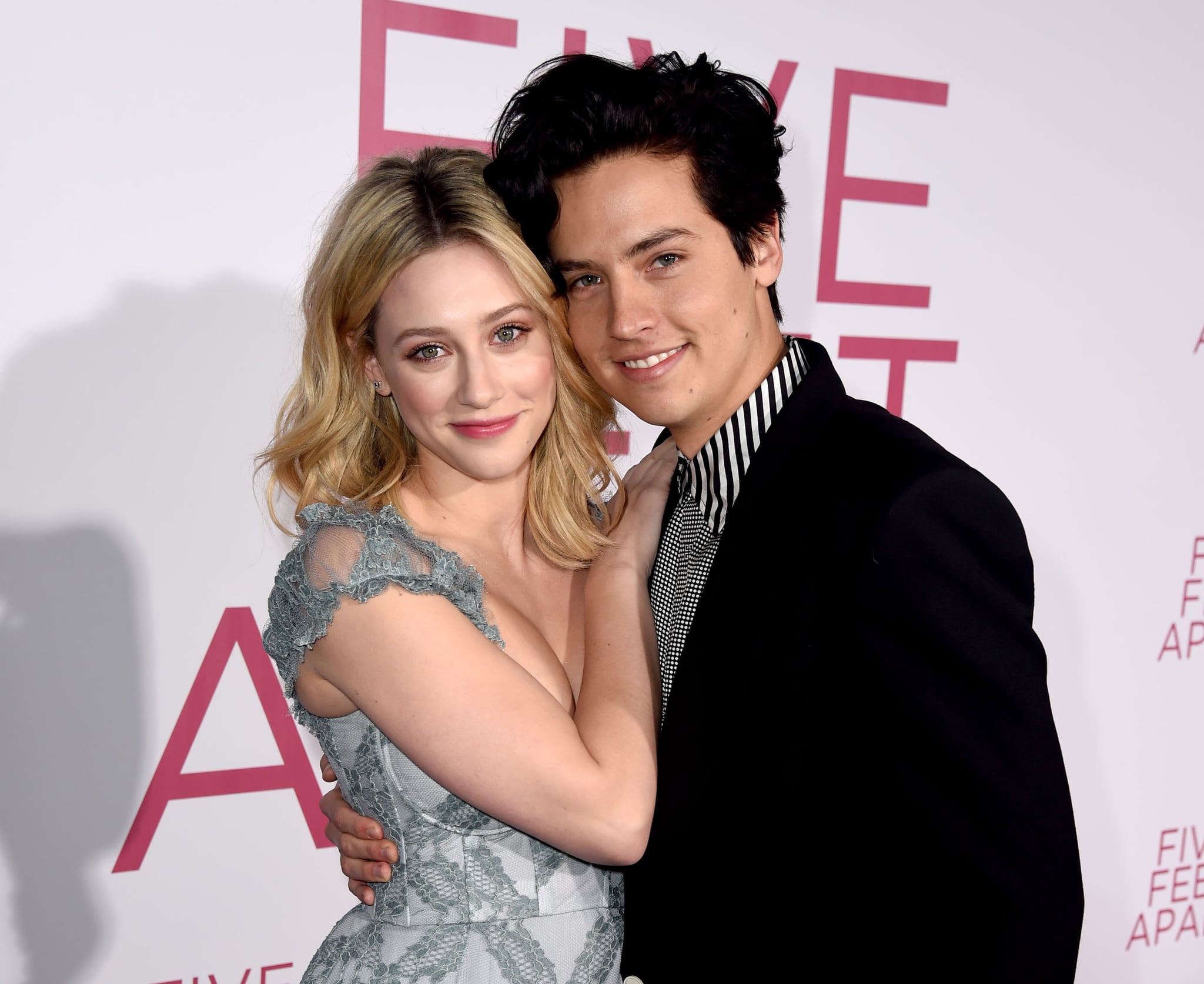 It’s a sad day for Riverdale fans. Cole Sprouse and Lili Reinhart have broken up after almost two years of dating, Us Weekly confirms. While there are no details on why they split, they were reportedly “spotted keeping their distance” when they attended Entertainment Weekly‘s Comic-Con party with the rest of their costars on Saturday. The publication adds that Cole was later overheard telling a friend that he and Lili split.

Lili and Cole, who play love interests Jughead and Betty on the hit CW series, have been very private about their romance since they first started in 2017, but they did hit the red carpet together on a few occasions including at this year’s Met Gala and Cole’s Five Feet Apart movie premiere.