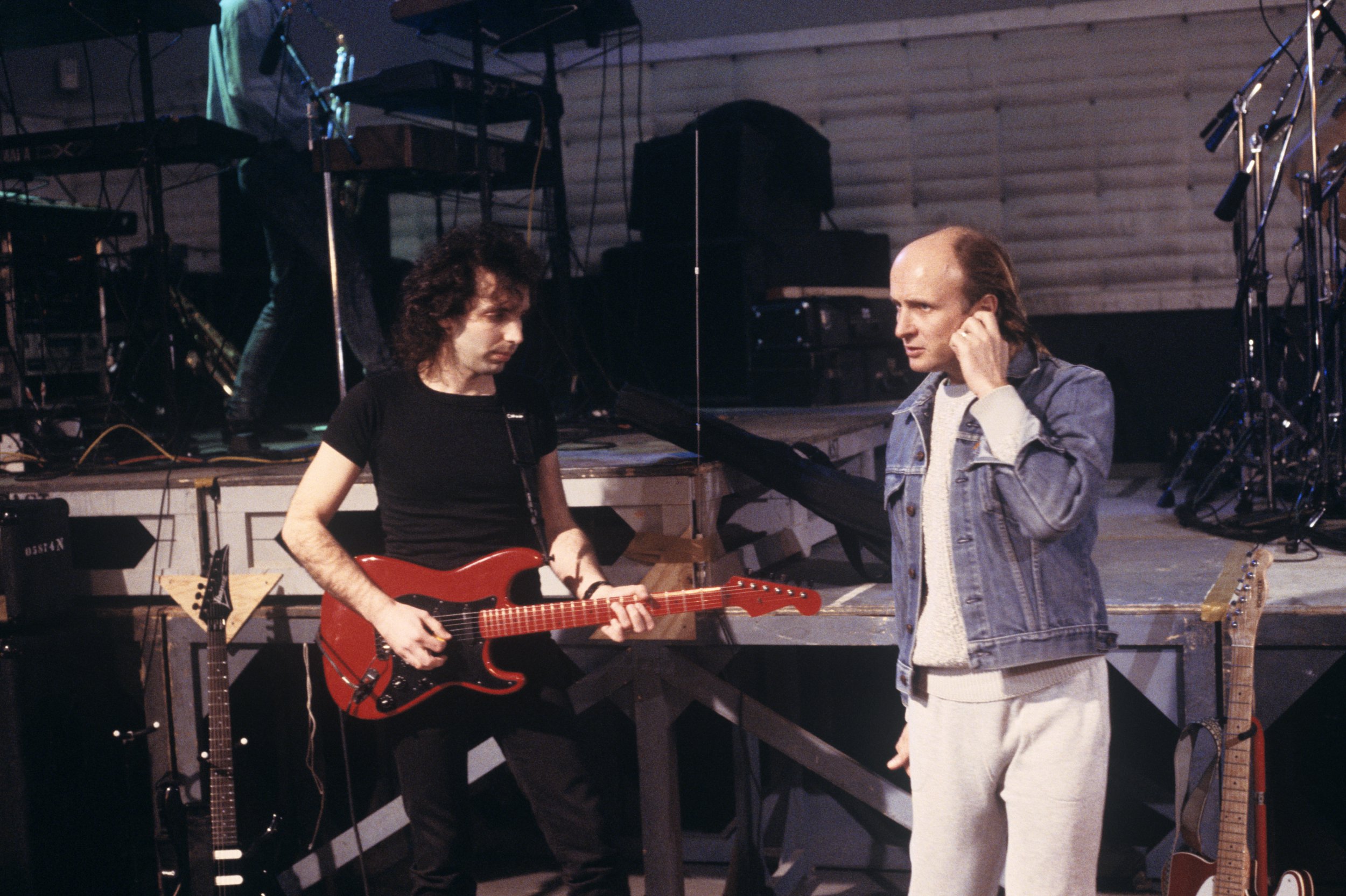 Rolling Stones’ tour manager Mark Brigden has died at the age of 73 in a freak accident at home.

The Brit, who was also renowned for working with Bob Dylan, died on September 7 following a medical emergency at his home in Santa Rosa, California.

Brigden’s wife, Julia Dreyer Brigden, reportedly told TMZ that the music manager was in the middle of digging a grave for their dying dog in a field on their country property. However, something caused the hole he was digging to collapse in on him and he allegedly died immediately.

A neighbour is said to have witnessed the incident and called 911. Paramedics arrived a short while later but Brigden could not be saved. It was previously reported that Brigden was rushed to hospital where he later died.

The couple’s Australian Shepherd, 14-year-old Travis, was in poor health and struggled to eat, therefore was put down two days after Brigden’s death.

Speaking highly of her husband of 34 years, Julia told The Press Democrat: ‘He was so organized. That’s why he was so good at his job. When you arrived at the hotel, the cars were waiting and the venues were set up.’

Brigden began his career as a concert promoter working with the likes of Van Morrison, Peter Frampton, Joe Satriani and Carlos Santana. He co-founded Wolfgang Records, which also released his first, self-titled album in 1977.

Satriani paid tribute to his friend, who he had worked with for three decades, and wrote in an Instagram tribute: ‘It’s been a crazy and wonderful 33 years of rock ‘n’ roll. I’ve never worked so hard, played so hard, laughed and cried so hard, made so much music and had so many worldwide adventures, and all with Mick by my side.

‘He was the ultimate music business mentor. Honest, tough, nurturing, hardworking, respectful, tenacious, insightful, he was all of those things and more. I learned so much about how to be a good person from Mick.’

Singer-guitarist Sammy Hagar commented: ‘So sad my first road experience in Montrose Mick Took us under his wing because he was taking care of humble pie who we were opening for. Nothing but love.’

Aside from his music career, Brigden had a passion for winemaking and supplied grapes grown in his Northern California vineyard to make an exclusive Owl Ridge cabernet.